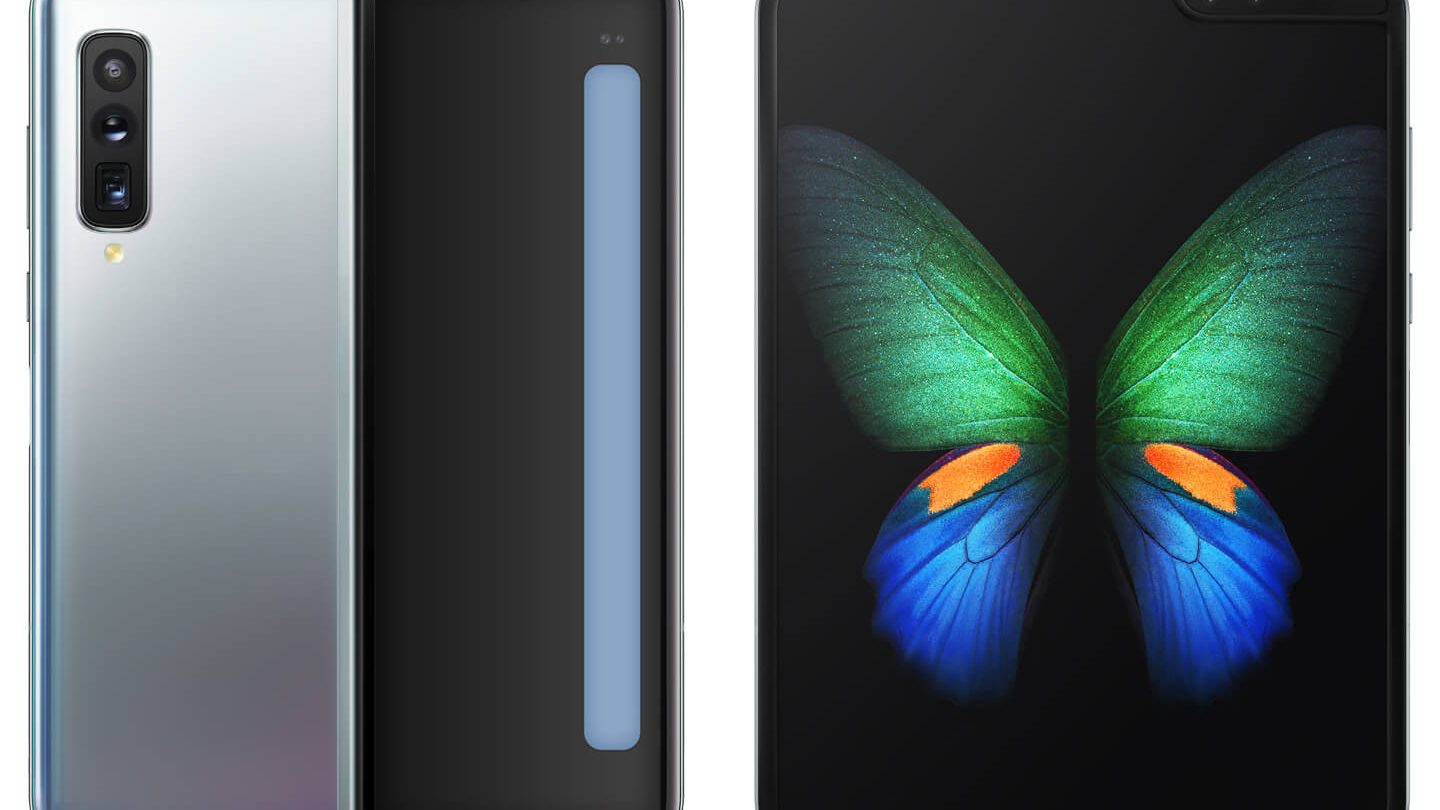 Samsung was one of the first major phone makers to release a device with a foldable display, and, as expected, there were a few bumps in the road along the way. The Galaxy Fold was a fascinating concept, but in practice, it was bulky, fragile, and arguably unattractive, what with its massive notch and noticeable crease.

The company’s second foldable phone wasn’t quite as ambitious, and as a result, had far fewer issues.

The Galaxy Z Flip sold well, especially for a niche product, and anticipation for the follow-up to the Fold started to rise. Rumors about specifications and features of the Galaxy Fold 2 have been intriguing, suggesting that the second Fold will have an updated design with significantly larger displays. We’ve heard about the upgraded displays on multiple occasions, but a new leak seems to offer the most comprehensive breakdown to date.

The 7.7-inch main screen of the Galaxy Fold 2 will reportedly be a 120Hz refresh rate display made from Samsung’s Ultra Thin Glass. This is the same display technology that received great reviews on the Galaxy Z Flip. The 7.7-inch screen will also have a 2213 x 1689 resolution, 11.8:9 aspect ratio, and hole-punch cameras and sensors to replace the unsightly notch that took up so much room on the display of the original Galaxy Fold.

The report goes on to note that Samsung is expected to build 300,000 Galaxy Fold 2 units a month and sell 3 million units annually. In all likelihood, the Galaxy Fold 2 will make its debut alongside the Galaxy Note 20 and the Galaxy Z Flip 5G at an online-only Unpacked event on August 5th, according to the latest rumors.