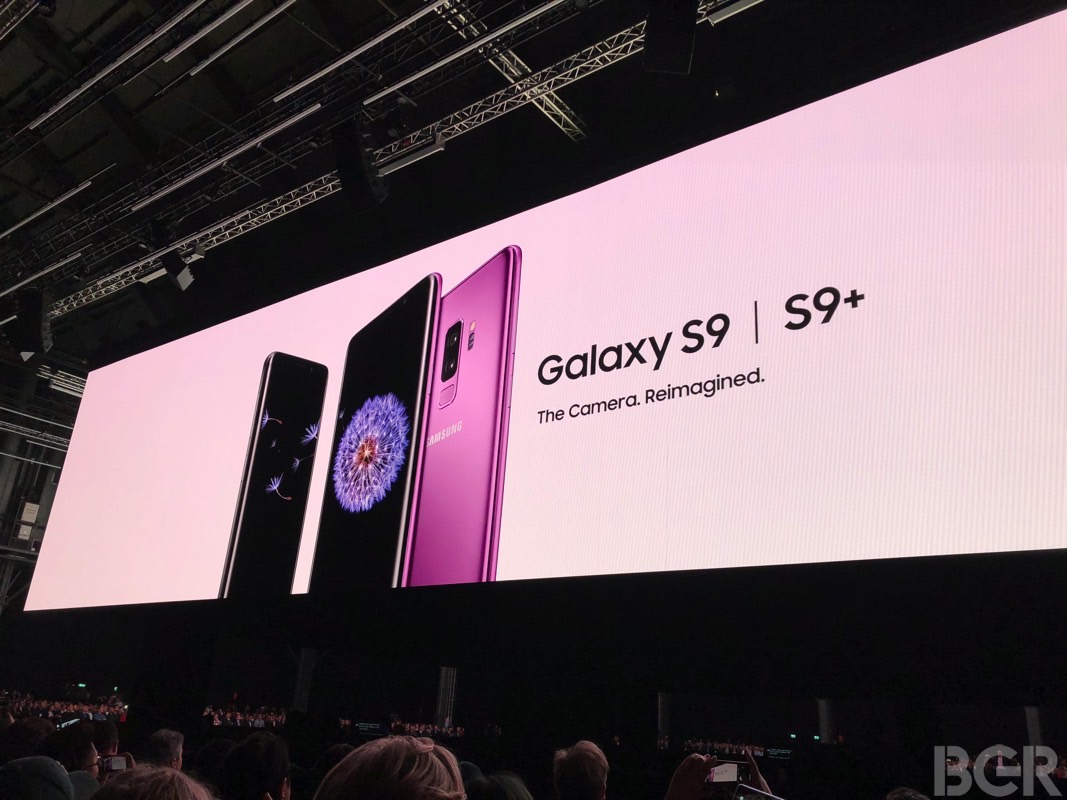 Samsung took center stage on Sunday at MWC 2018 with the unveiling of the highly anticipated Galaxy S9 and S9+ smartphones. As we expressed in our hands-on preview, the phones, despite featuring a similar design to last year’s flagships, are some of the most impressive Android devices to date. But even with the spotlight squarely on its own devices, Samsung couldn’t help but take a stab at Apple while showing off the Galaxy S9.

During its keynote at MWC 2018 on Sunday, Samsung spent some time discussing the Infinity Display, which covers the front of the phone in a way that the iPhone X doesn’t. As Samsung pointed out, the display stretches even further on the S9 than it has on previous phones, to the point where it’s hard to tell “where the screen ends.”

It was around this point in the keynote when Samsung decided it would be a good time to call out Apple:

When we released the Infinity Display, most people had never seen anything like it. Its ground breaking design offered more screen in less space, and quickly set a new industry standard. With the S9, we’ve built on this foundation, taking the same immersive end-to-end display and refining it even further. We’ve created a design so sleek and unified, you can hardly tell where the screen ends.

And as always, you know, there’s no notch.

Not the most subtle of jabs, but it’s true that there’s no awkward gap anywhere on the screen of the Galaxy S9. Of course, there’s also no Face ID, but Samsung has an answer for that too. As we discussed recently after talking to Synaptics, face recognition simply isn’t as fast or convenient as a fingerprint scanner:

You might recall that Apple did get rid of the fingerprint scanner in favor of Face ID. I’m not sure that shots like these will actually do anything to move the needle for consumers, but it’s always fun to see major tech companies picking on each other in public. You can watch the whole Samsung keynote below: