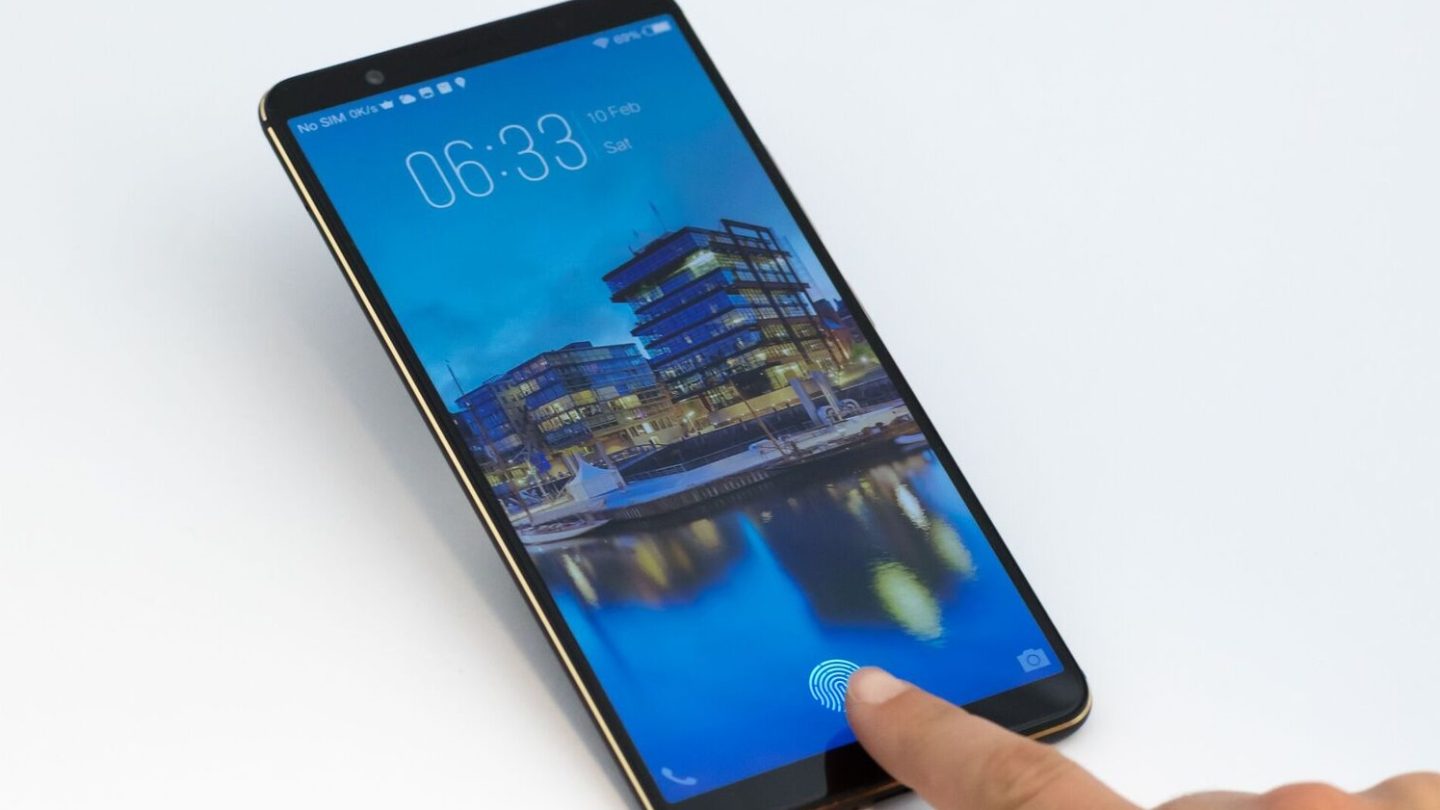 This week, I had an opportunity to go hands on with the Vivo X20 Plus UD, best known for being the first commercial smartphone with an in-display fingerprint scanner. This technology has become a hot topic lately, as displays become larger and bezels continue to shrink. There simply isn’t much room for a home button with a scanner built in, as was the case for last year’s iPhone X, which removed Touch ID altogether and replaced it with facial recognition.

But Synaptics’ Clear ID optical fingerprint sensor, which sits directly underneath the OLED display of Vivo’s X20 Plus UD (the UD stands for “under display”), appears to be the perfect solution. In fact, after speaking with Synaptics this week, it’s hard for me to imagine any alternative succeeding in place of in-display sensors in the long run.

Without getting into the technical details of the Clear ID FS9500 (the first in the Synaptics Clear ID product family), it is worth stressing that the sensor is designed to work with as many devices as possible, whether they have flexible or rigid displays. Synaptics also built the sensor with mass production in mind, so that original equipment manufacturers (OEMs) who opt to use the technology in their phones or tablets won’t have to worry about supply constraints.

But perhaps the most fascinating discovery that I made when I actually tried the sensor for the first time was how boring it was in practice. And I mean that as the highest possible compliment. As someone who was turned off by the addition of Face ID to the iPhone X (and the $1,000 price tag), I stuck with the iPhone 8 this generation. Therefore, Touch ID is still the method by which I unlock my phone hundreds of times a week, and so once the novelty of the Clear ID sensor wore off, it felt nearly identical to the unlocking method that I had become accustomed to.

Simply put: It just works. And that was the key for Synaptics all along.

While Synaptics acknowledges that Face ID is critical step forward for facial recognition technology, it can’t match the ease of use of placing your finger on your phone. 3D facial recognition takes longer, its performance in sunlight can be spotty, it requires the user to have line of sight with the phone, and the recovery time when it fails is significantly longer than that of a fingerprint sensor. Plus, it leads to compromises like the infamous iPhone X notch.

Synaptics claims that Clear ID is twice as fast as 3D facial recognition (1.4 seconds vs. 0.7 seconds), is more flexible and discreet than face unlock and is more secure to boot. Having now tested it myself, both with and without a screen protector (a screen protector that had been scratched up by a car key, no less), I can confirm that Clear ID works just as well as Touch ID, despite the fact that the sensor is beneath the display. Synaptics told me that the difference between the two is virtually imperceptible — about 100 milliseconds slower for Clear ID.

While Synaptics isn’t ready to share any names, other OEMs are expected to include the FS9000 in their products in the coming months. As “infinity displays” and “bezel-less phones” continue to proliferate, in-display fingerprint sensors appear to be the most user-friendly solution for keeping our private data safe.