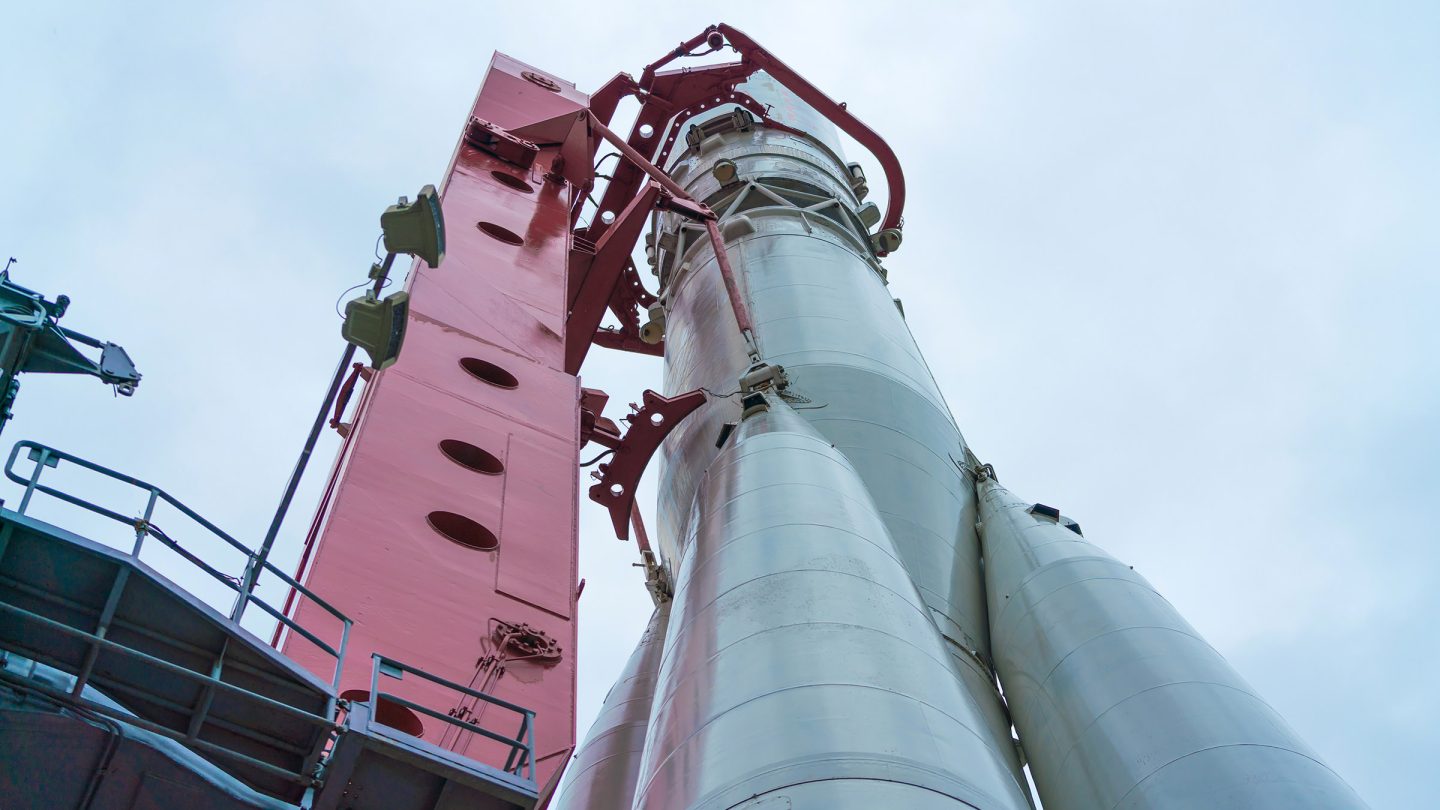 At the end of April, Russia launched a secret military spacecraft, Kremlin officials have now confirmed. The spacecraft was launched using Russia’s new Angara 1.2 rocket. Russia hasn’t said what the payload of the rocket was, but many believe it could have to do with the war in Ukraine.

The launch of the spacecraft took place at the Plesetsk Cosmodrome. The cosmodrome is located in the town of Mirny, which is well known thanks to diamond mines in the region. The area has acted as a test site for the various Russian defense rockets since the 1950s. Kremlin officials confirmed the launch of the secret military spacecraft on April 30, according to Newsweek.

The statement about the secret military spacecraft continued, “The launch of the carrier rocket and the launch of the spacecraft into the calculated orbit took place in the normal mode. Two minutes after the launch, the Angara-1.2 launch vehicle was accepted for escort by ground controls of the Titov Main Test and Space Systems Control Centre.”

The launch involved over 30 ground-based measuring instruments, and more than 50 combat crews of the 15th Aerospace Forces Army, according to the Russian Ministry of Defense.

Perhaps one of the most unnerving parts of the launch of this secret military spacecraft is its purpose. The Kremlin has yet to provide any reasoning behind the spacecraft or its orbit. As such, many believe Russia intends to use it in the war on Ukraine.

Some believe that Russia’s secret military spacecraft is a top-secret radar military satellite system. However, the Kremlin has yet to confirm this. This also isn’t the first time that Russia has made news in recent days for space-related reasons, either. The country also recently announced it would be discontinuing support for the International Space Station.

The ISS has been a key part of NASA and other space agencies’ ongoing efforts to explore the unknown. And, over the years, Russia has played a key part in that effort. However, with Roscosmos pulling out, it’s unclear how the ISS will continue without that support. It’s also unclear exactly when the ISS will bid goodbye to Roscosmos astronauts.