By José Adorno
Updated 2 days ago 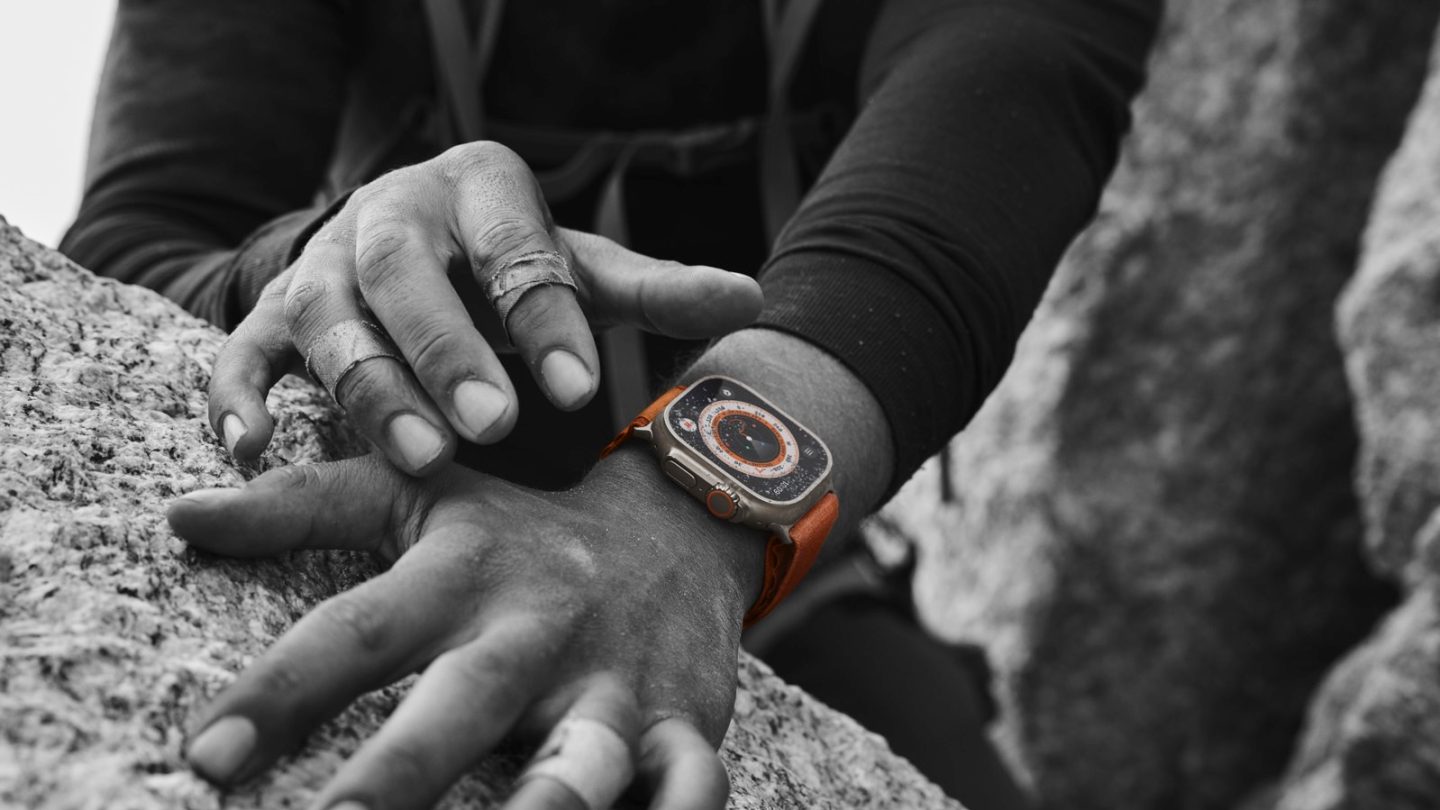 Apple released the Apple Watch Ultra four months ago. The most significant change to the Apple Watch in years, this model brings a bigger display, an impressive battery life, and a rugged finish, which makes it ready for extreme sports.

While it is still unclear whether Apple will update this product every year as it does with the regular version, Haitong Intl Tech Research analyst Jeff Pu says the Cupertino firm has plans to bring Micro LED technology to the Apple Watch Ultra, alongside an even larger display in the future.

According to a note seen by 9to5Mac, Jeff Pu expects Apple Watch sales to drop in 2023 due to a “lack of significant spec upgrade,” while people that wait a bit longer will get a bigger and better watch in 2024 with Micro LED technology, which brings higher brightness levels with higher color accuracy and a 2.1-inch display, up from 1.93-inch on the current model.

Rumors about Apple working on Micro LED technology aren’t new. The Elec, for example, says Apple is slowly transitioning through four types of display technology for its products. It started with IPS LCD, then IPS LCD with miniLED backlighting (available with the 12.9-inch iPad Pro and 14- and 16-inches MacBook Pro), and, shortly, OLED. Then, Apple will switch to Micro LED.

For 2023, rumors about new features to Apple Watch models are still sparse. Apple is working on blood glucose level and blood pressure sensors, but it’s unclear whether these features will land this year or need a few more years of development.