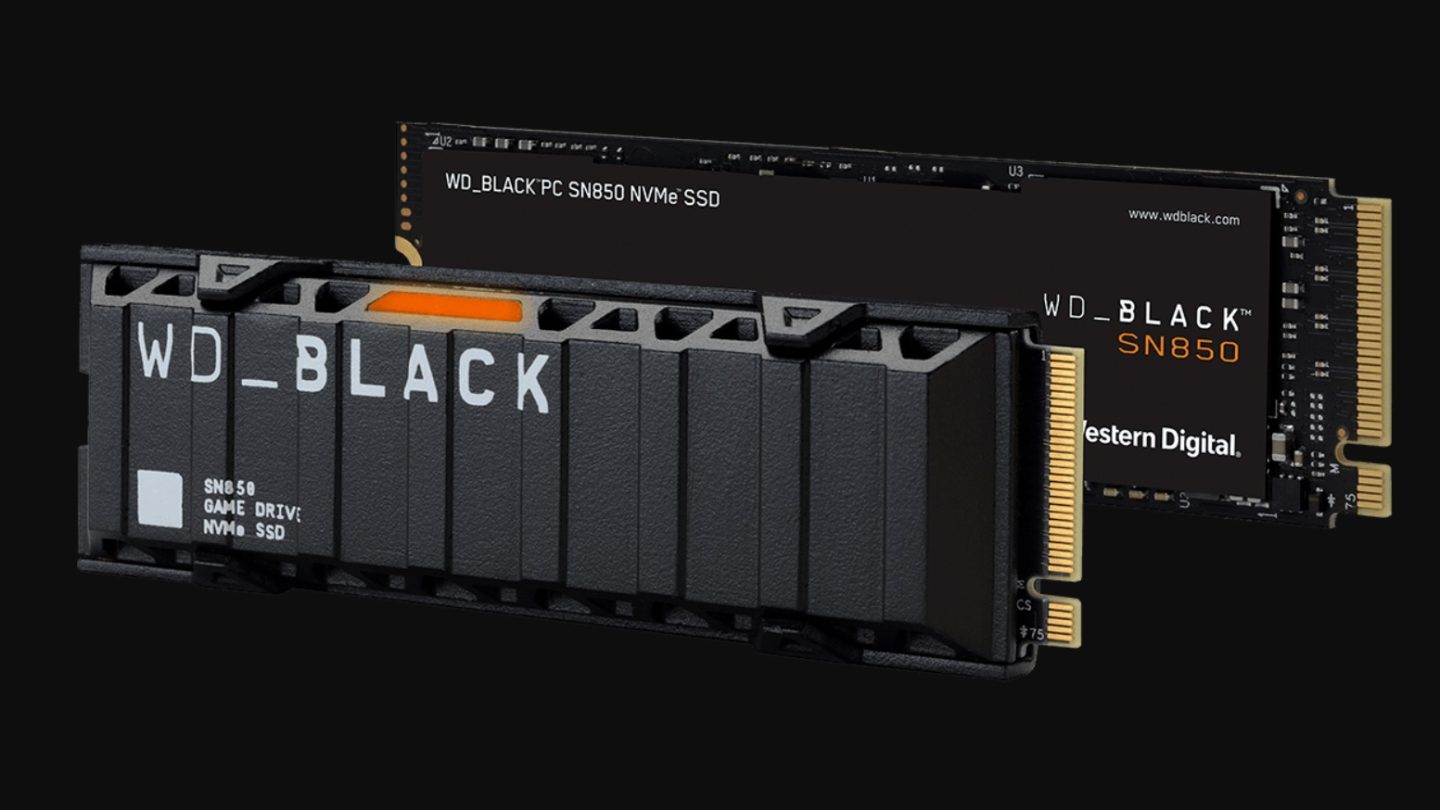 This week, Sony finally showed us what the inside of the PlayStation 5 looks like. The design of the console was first revealed back in summer during the Future of Gaming showcase, but until this Wednesday, the interior of the console was a mystery. Sony finally solved that mystery with a teardown video on its YouTube channel, offering consumers a detailed look at every component and port that makes up the massive tower that is the PS5.

Not only is the video an informative watch for consumers who plan to pick up a PS5 this holiday season, but it also gave us our first look at the method of expanding the console’s storage. Sony had already confirmed that it would be possible to increase the storage space of the PS5, but the video revealed that you will need to remove the side panel from the console in order to access the M.2 slot where an additional SSD can be installed. Sony has yet to name any specific brands that will be compatible with the PS5, but one might have been announced this week.

On Thursday, Western Digital announced three all-new products that will be joining the WD Black portfolio of storage solutions in the near future. The one we’re going to focus on is the WD Black SN850 NVMe SSD, because, in addition to being the first WD SSD to feature PCIe Gen4 technology, it also has speeds suitable for the PS5.

Earlier this year, PS5 system architect Mark Cerny said that internal drives need to be at least as fast as the SSD that ships with the PS5. The PS5 SSD has read speeds of 5.5GB/s, while WD says that the SN850 delivers read speeds of 7GB/s and write speeds of up to 5.3GB/s. That should be plenty fast enough for the PS5.

Video games are growing in size each and every year, with some topping 100GB after all of the updates and DLC, but the custom SSD of the PlayStation 5 has a capacity of just 825GB (and even less when it comes to usable space). As such, M2 drives like the one from Western Digital will be necessary for many PS5 owners, and although they will be expensive, it’s good to know that they will be available before the PS5’s release date.