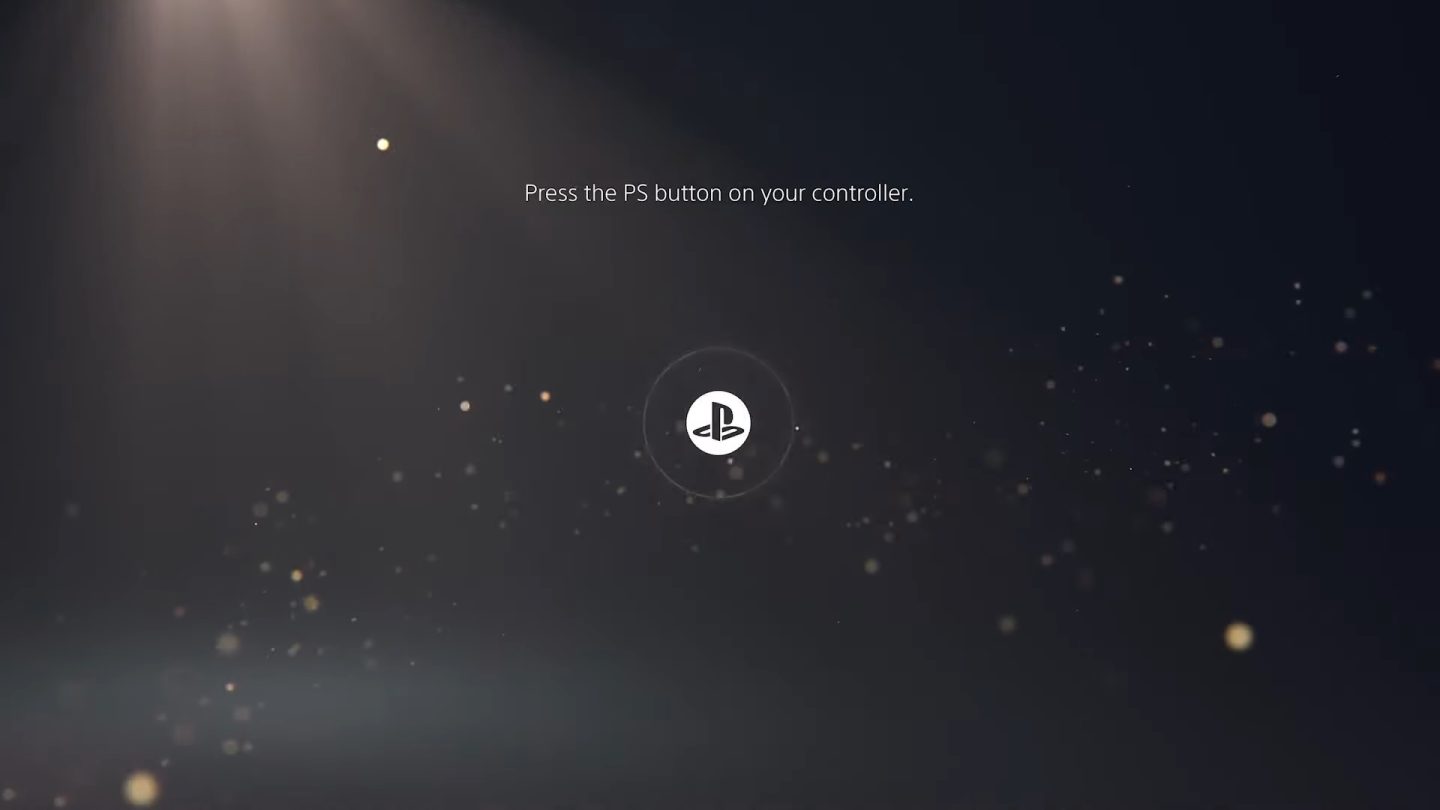 Sonu surprised virtual attendees of its Future of Gaming event last Thursday with the reveal of the PS5. Rumors had suggested that Sony would save the design reveal for another time, but in the closing moments of the live stream, we got our first look at Sony’s next-gen console, as well as its disc-less counterpart.

That was a pleasant surprise, but we didn’t actually learn anything about how the PS5 works. Other than a glimpse of the boot screen, we have no idea what it’s like to use the console, whether it’s installing a new game, shopping on the PlayStation Store, or choosing a dynamic theme for the home screen. We haven’t seen the console in action yet, but a PlayStation executive may have just spoiled a few of the upcoming surprises on LinkedIn.

As reported by The Verge, Matt MacLaurin, VP of UX at PlayStation, was responding to comments on LinkedIn at the conclusion of the PS5 reveal event. Although he repeatedly made it clear that he couldn’t say too much, he ended up sharing perhaps more than he intended, as the post on LinkedIn has since been deleted.

In regards to the interface of the PS5, MacLaurin called it a “very interesting evolution of the OS,” and added that the UI is a “100 percent overhaul of the PS4 UI and some very different new concepts.” The PS4 UI was tolerable and did what it needed to do, but it was also prone to slowdown and didn’t have many bells or whistles.

As for the PS5 interface, MacLaurin says that “it’s practical first, but it’s a whole new visual language and a complete rearchitecting of the user interface.” He adds that the PS5 OS is “more subtle than flashy, but no pixel is untouched.” In response to questions about the hardware, MacLaurin noted that the console itself “is also customizable in ways previous gens weren’t,” and said, “there will be a special edition for everyone.”

Needless to say, there’s plenty we don’t know about the PS5, but as PlayStation boss Jim Ryan said in a blog post last month, the Future of Gaming event was part of a “series of PS5 updates,” and the team still has “much to share” now that the showcase is over. In his now-deleted LinkedIn comments, MacLaurin suggested that a full reveal of the PS5 UI is coming soon, so be on the lookout for an announcement in the weeks ahead.