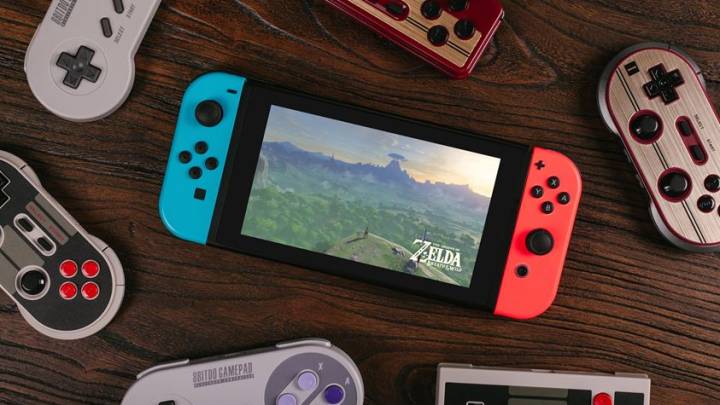 Nintendo a few weeks ago launched Fortnite for Switch which is excellent news for the Switch community. However, it quickly became clear that Sony wasn’t going to sit idly by and let gamers have fun. The Japanese giant did exactly what you expected, which is nothing. There’s no Fortnite cross-play support between the Switch and the PS4, and Sony doesn’t seem to care about the backlash.

But wait, it gets better. Microsoft and Nintendo decided to join forces and mock Sony’s stance against cross-play support in a Minecraft commercial that’s all about cross-play.

Minecraft isn’t as popular as Fortnite right now, but it’s got plenty of fans. And the new ad, featured below, reminds gamers that Xbox One owners can play with Nintendo Switch users. That’s it.

Hey @Xbox, since we can play together in @Minecraft now, did you want to build something? pic.twitter.com/LIylWy3yXZ

Microsoft and Nintendo’s ad shows Minecraft gameplay and concludes that everything is “better together.” Yes, Sony’s biggest rivals are trolling the PS4 and that’s clear to any gamer, regardless of their gaming console preferences.

Sony or the PS4 aren’t mentioned, but the implication is pretty clear here because there’s a Minecraft version for PS4 as well. And, of course, you can’t play that game against your Xbox and Switch-wielding friends. Because Sony.

It’s highly unlikely that Sony will change its stance on cross-play support for some of the hottest games out there, Fortnite included, but one can always hope. And it’s campaigns like these that might convince Sony to do it: