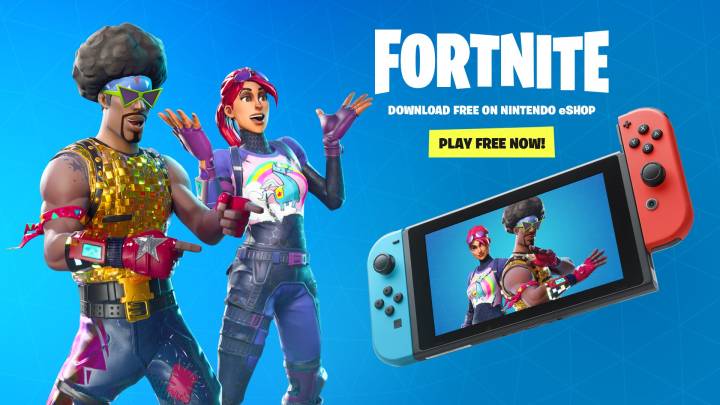 Despite an impressive showing at E3 and continued success with the PS4, Sony has been in the doghouse this week after Nintendo Switch owners discovered that the Epic Games accounts connected to their PSN accounts couldn’t be used on the Switch. Fortnite, which just arrived on Switch last week, supports cross-play between consoles, including Xbox One and Switch. But Sony has refused to participate, locking Fortnite accounts to PS4 consoles.

This hasn’t gone over well with anyone, and Sony’s response might have made things worse. Rather than committing to finding a way to reach an agreement with Microsoft and Nintendo, Sony bragged about how many PS4s it has sold and reminded everyone that they could still cross-play with Fortnite players on mobile and PC.

Whether or not anything will be done to address the issue remains to be seen, but former Sony Online Entertainment president John Smedley chimed in on Monday evening to give his two cents on the matter:

if we keep the pressure up this problem goes away. https://t.co/jUjB2Qv2hj

In a follow-up tweet, Smedley explained that “when I was at Sony, the stated reason internally for this was money.” He continued: “They didn’t like someone buying something on an Xbox and it being used on a Playstation. simple as that. dumb reason, but there it is.” This shouldn’t come as much of a surprise — a business is making decisions based on money — but now we’re hearing from a source with direct knowledge of the matter.

That a former high-level Sony executive is commenting on this at all is somewhat surprising, but he genuinely seems to believe that with enough pressure, Sony will eventually cave and change its policy.