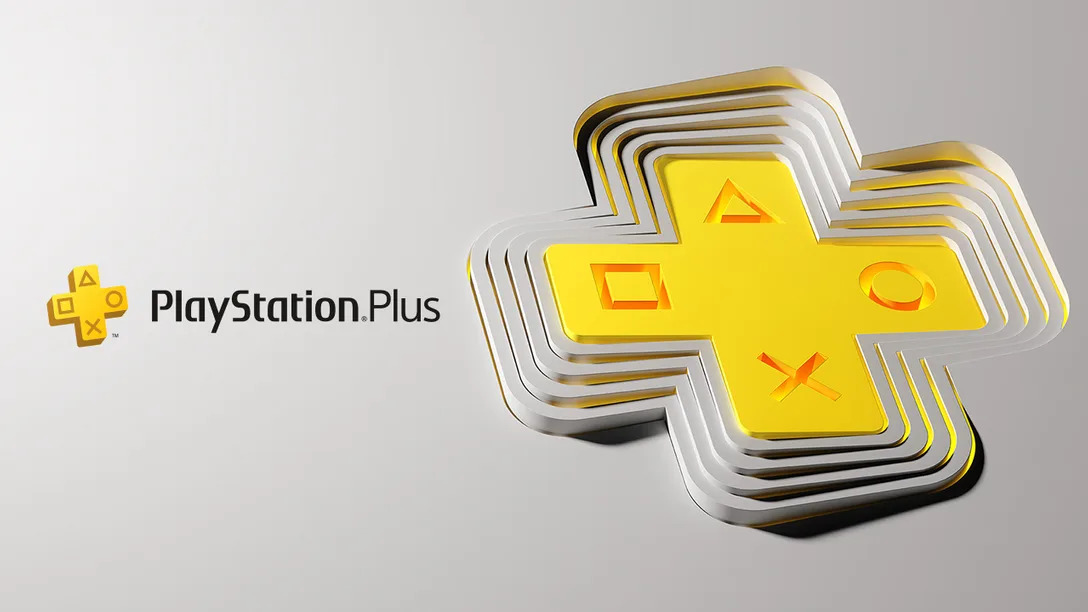 The latest PlayStation Plus Premium leak says that Sony will require free trials with every PlayStation game. The reports come via sources who told Game Developer that developers working on games with a wholesale cost of $34 or higher will now need to offer a free trial version.

Sources say the trials will need to be at least two hours long. There was no mention of a max amount for the trial, though, so it may vary by game. The requirements shared in this latest leak don’t seem to point towards any kind of retroactive push, either. And, based on Game Developer’s report, it won’t apply to PlayStation VR titles, either.

Sony is being flexible with the policy, though. Sources noted that developers will have up to three months after the game’s release on the PlayStation Store to release the trial. Trials will also only be required to be available to PlayStation Plus Premium users for 12 months. Sony is also reportedly open to custom game demo releases, instead. However, sources say that will be approved on a case-by-case basis.

If this PlayStation Plus Premium leak proves to be true, we could see a lot more timed trials available on PlayStation once the new service releases.

One reason that news from the PS Plus Premium leak is a little concerning is because it might create more work for the developers. Instead of just having to release their game on the platform, they may also have to create a two-hour trial for it, too. While that would probably just include a snippet of the game, it most likely requires some custom bits to time the experience.

It’s almost a throwback to the days of yesteryear. Back then game demos were an almost constant thing in the video game world. Of course, there’s also the concern that trials could push sales lower. Ultimately, the move will be good for consumers. However, it could lead to developers looking for other ways to increase monetization in their games.

Looking for more PlayStation news? Check out our PS5 stock guide for more info on how Sony’s latest console.