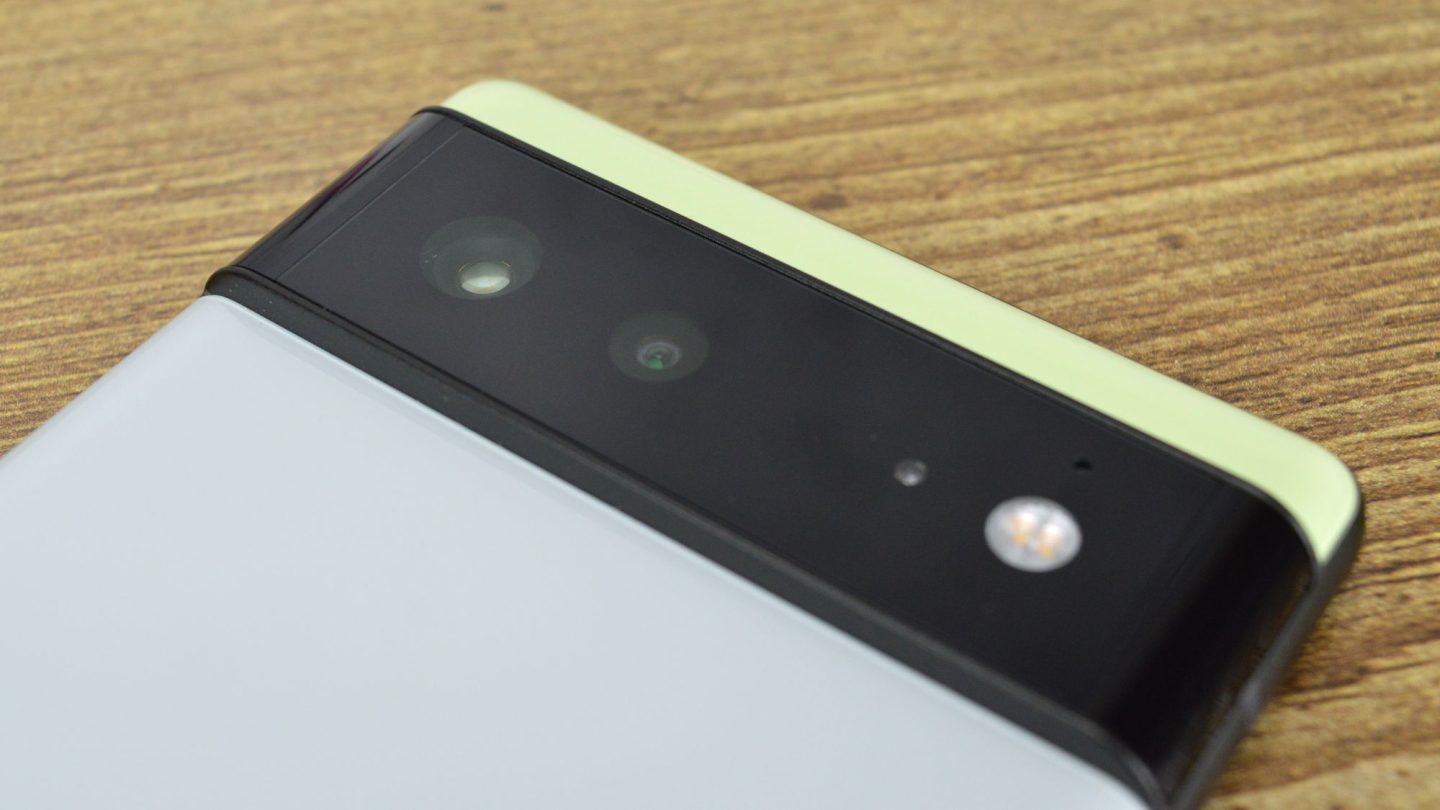 A new leak hints that Google may be planning to launch the Pixel 6a at its annual developer conference next month. According to Droid Life, a bunch of new phones recently made their way through the FCC. They carry the model numbers GX7AS, GB17L, G1AZG, and GB62Z. The four phones appeared in three separate FCC listings, but they’re all the same phone. This is standard procedure when a new smartphone is about to launch.

Droid Life reports that the phones in the FCC filings are “essentially identical,” but one has 5G mmWave and the others have Sub-6GHz 5G. GB62Z and GX7AS are listed as “parent models” of the phones. GB62Z is the model with 5G mmWave. As Droid Life explains, the other three models support different 5G bands, but will otherwise be identical.

The filings also reveal that Google will equip the Pixel 6a with NFC and WiFi 6E. Both of these features come standard on virtually any modern smartphone. But at this point, you might be wondering how we know these phones are Pixel models?

Well, for one, Google had to send a series of documents to the FCC in order to have the new product tested. We know beyond the shadow of a doubt that this is an unannounced Google device. The model numbers also align with those of the Pixel 5a last year. At this point, all of the evidence suggests that Google is readying the Pixel 6a.

When is the Pixel 6a release date?

Droid Life also points out that the Pixel 5a passed through the FCC last July before launching just over a month later in August. If that’s the timeline, then presumably Google is planning to reveal its latest budget phone about a month from now. That would put the reveal of the Pixel 6a in the middle of May, which just so happens to be when Google I/O is taking place this year. The conference begins on May 11th in Mountain View, California.

Twitter tipster Max Jambor previously claimed that the Pixel 6a was coming in May:

Previous leaks have suggested that the Pixel 6a would feature the same design as the Pixel 6. In other words, the camera bar will make its way to Google’s budget line. The display may be smaller, at 6.2 inches instead of 6.4. Leaked renders have shown a slightly smaller camera bar as well. After all, the sensors on the A-series are never on par with those of the flagship line, so the bar wouldn’t need to take up as much space.

Additionally, it’s all but inevitable that Google will put the Tensor chip in the Pixel 6a. Google debuted the system-on-chip alongside the Pixel 6 and Pixel 6 Pro last fall. Finally, as for the price, Google has to contend with the new $429 iPhone SE. The Pixel 5a started at $449, but Google might have to go even lower to compete.