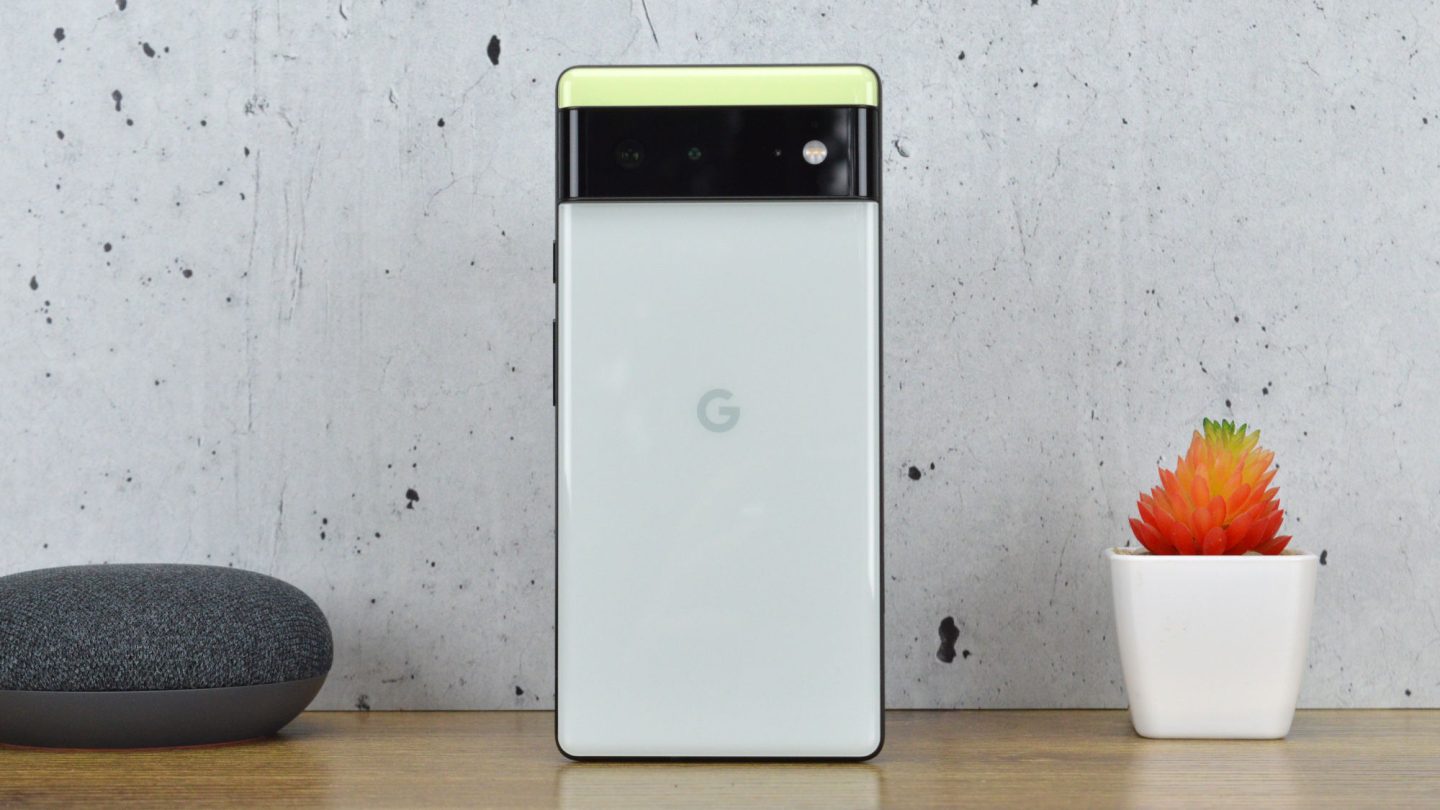 The endless array of Pixel 6 problems continues this week as users have found yet another baffling bug on Google’s latest flagship.

Last Friday, a Pixel 6 Pro owner took to Reddit to issue a complaint. The user said that their Pixel 6 Pro “seems to decline calls on my behalf without my knowing.” Someone would call them, the phone would not ring, and there wouldn’t be a missed call notification afterward. They said that this was happening at least four times a week.

Don’t Miss: Our guide on How to block spam texts on your iPhone

The user said that the phone was rejecting calls from saved contacts and unknown numbers alike. They typically leave their phone face-up on the desk, which means the screen wouldn’t even light up for incoming calls. Instead, the Pixel 6 Pro was arbitrarily rejecting calls as soon as they came in. The only evidence was a declined call in the call log.

The user checked every setting they could possibly think of on their Pixel 6 Pro:

None of these settings were responsible for the Pixel 6 bug. Furthermore, the user’s phone service provider said it wasn’t an issue on their end. The only step the user did not take was running it in safe mode, but that would be a long, likely fruitless process.

Worst of all, this doesn’t appear to be an isolated issue. It’s unclear how widespread it really is, but there are currently 76 comments on the Reddit thread as of Monday afternoon, many of which come from Pixel 6 owners experiencing the same bug.

Other problems with the latest Pixel

Without any doubt, the Pixel 6 and Pixel 6 Pro are the two most exciting phones that Google has launched in years. They feature a unique, modern design, they are powered by Google’s Tensor system on a chip, and their cameras are among the best on the market. The biggest problem is that the phones can’t seem to get out of their own way.

Shortly after the Pixel 6 and Pixel 6 Pro went on sale, issues started cropping up. Back in November, Google acknowledged the flickering display bug that was irritating some early adopters. Pixel 6 owners have also complained about slow fingerprint sensors, lost signals, touch-input issues, WiFi signal issues, auto-rotate issues, and more. At this rate, it’s unclear when or if the Pixel 6 and Pixel 6 Pro will ever be completely bug-free.