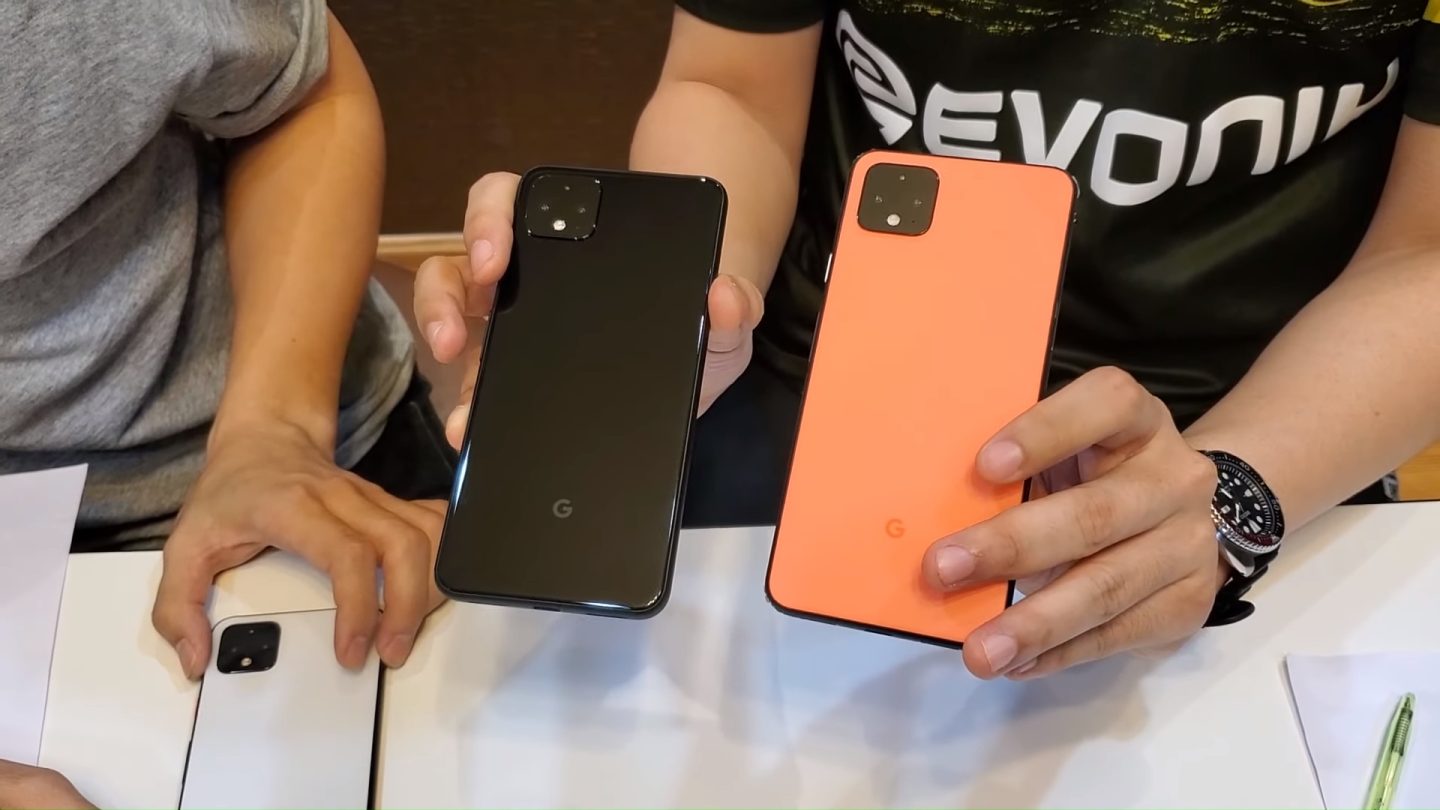 We finally know when the Pixel 4 series will launch, and it turns out that leaked October 15th launch date was accurate after all. But even though the phone is more than a month out, we already know just about everything there is to know about it. Not only did Google confirm the Pixel 4’s signature features like the dual-lens camera on the back, 3D face recognition, and Project Soli radar gestures, but a series of video reviews from Asia revealed everything else about the phone. Therefore, we’re not surprised to see this early Pixel 4 XL camera review pop up on YouTube. And, even better, it’s a comparison to the current king of flagship phones, the iPhone XS Max.

The video, published on Vietnamese YouTube channel ReLab complete with English subtitles, gives us a good look at the new Camera app on the Pixel 4 XL and offers plenty of photography samples, including still images in various lighting conditions as well as video clips.

If you’ve been following Pixel 4 leaks closely, then you know that Google has a new Camera app in the works for the Pixel 4 series. The new Camera app leaked from the same YouTubers in Vietnam and Thailand that have access to these Pixel 4 prototypes, and you’re going to see it again in the clip at the end of this post.

The YouTuber also explains that the Pixel 4’s primary camera doesn’t feature three lenses, as we thought. Instead, the phone features a laser sensor atop of the two cameras on the back, for faster focus. The video says the Pixel 4 features two cameras on the front, including a primary sensor and a telephoto camera. It’s unclear whether one of these cameras is used in Google’s version of 3D face recognition.

However, this basic Pixel 4 camera review doesn’t give us a look at any of the Pixel 4’s new camera features, including that leaked astrophotography mode. That said, we’re still looking at a pre-release Pixel 4 XL version here, so the commercial product might be different. Check out the full video below.