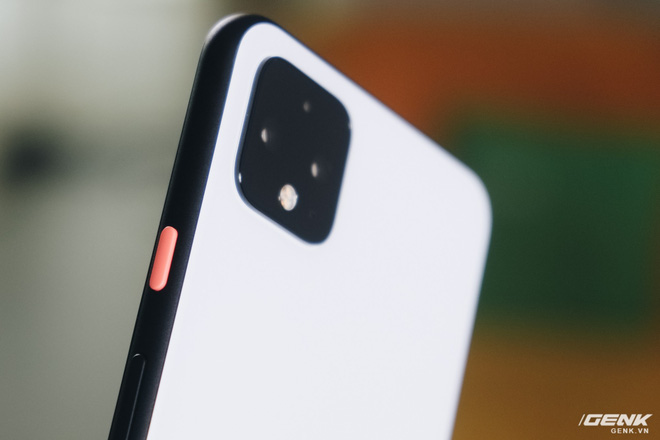 The Pixel 4 press event hasn’t even been announced, and yet somehow, someone’s selling the phones in Asia. That’s how we were able to see the upcoming Pixel 4 and Pixel 4 XL handsets in a series of hands-on reviews from Vietnam and Thailand this week, videos that confirmed many of the recent leaks.

Of course, it’s not like the Pixel 4 was a massive secret before that, with Google having officially unveiled all of the phone’s signature features, including the main camera setup, 3D face recognition, and the radar-based gestures. Of all of them, the camera is easily the Pixel 4’s most important feature, and a huge leak just confirmed some of the new functionalities that Google built into the Pixel 4’s cameras, as well as the planned UI changes for the app.

XDA Developers was able to inspect the new Google Camera 7.0 app that comes preloaded on the Pixel 4 test units from Asia and confirmed some of the previous findings from earlier versions of the app.

According to the code, the following features will all be available on the Pixel 4:

The DDF format, I’ll add, seems to confirm that the Pixel 4 rear camera module contains a third Time-of-Flight (ToF) sensor, in addition to the primary and telephoto lenses.

The report also notes that the Pixel 4 will support a Motion Mode, which lets you take photos of moving subjects while blurring the background. Night Sight, meanwhile, will be faster than before, with zero shutter lag support, and will support astrophotography, just as a leaked video ad revealed. The phone will apparently rely on the phone’s GPU to “accelerate segmentation of the sky and then optimize the image by ‘finding’ the stars and brightening them.”

Other features include Live HDR, HDRNet, and Mesh Warping, with the latter seemingly confirming that the phone’s selfie cam will be of the wide-angle variety. That’s because Mesh Warping is used to correct distortions from wide-angle cameras. The code lists other camera features for the Pixel 4 as well, including support for an AR measuring app, a Rewind Mode and an unknown “Rocky” mode.

For example, the app will offer pointers to photographers, suggesting Night Sight or Portrait Mode where applicable, although the “Camera coaching” feature is optional. Time Lapse mode will also get suggestions based on what you want to shoot. Selfies can be saved as previewed, which means you won’t get any mirroring effects. Long-pressing the shutter button in the Camera mode will let you record videos for as long as you hold the button down.

The Night Sight mode is also getting a new “Infinity” focus option that will come in handy with the astrophotography model. Also, an “HDR+ control” should be available in some camera modes.