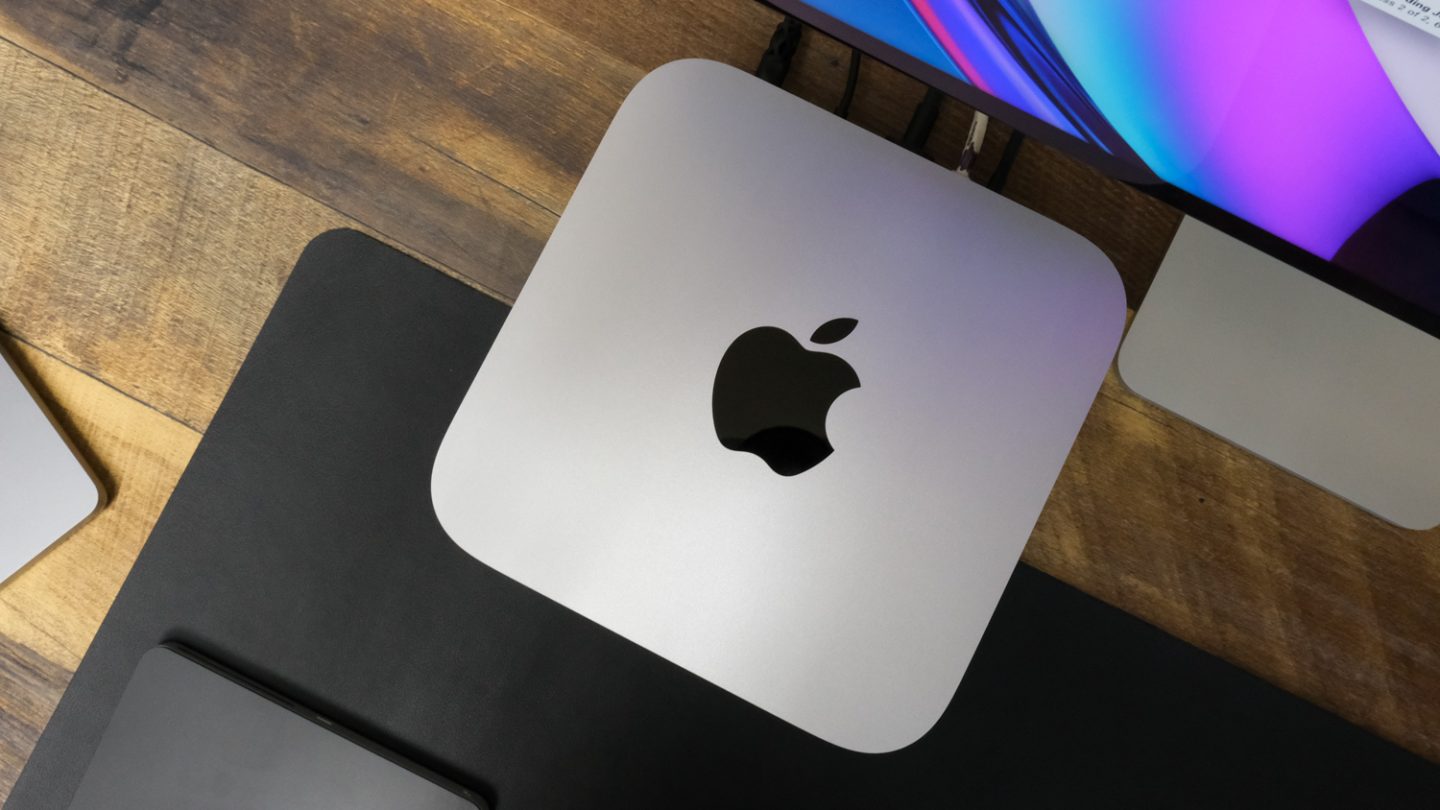 The global PC market has suffered from another decline in the third quarter of 2022. While brands like Lenovo, HP, and Dell saw a year-over-year decline in shipments, Apple is the only company to be satisfied with its Mac sales, as it got a 40.2% growth YoY.

Preliminary results from the International Data Corporation (IDC) show that global PC shipments totaled 74.3 million units during the third quarter of 2022, with a year-over-year contraction of 15%. According to IDC, “cooling demand and uneven supply”contributed to these numbers, although they are “well above” pre-pandemic levels due to the “looming end of support for Windows 7.”

“Consumer demand has remained muted though promotional activity from the likes of Apple and other players has helped soften the fall and reduce channel inventory by a couple weeks across the board,” said Jitesh Ubrani, research manager for IDC’s Mobility and Consumer Device Trackers. “Supply has also reacted to the new lows by reducing orders with Apple being the only exception as their third quarter supply increased to make up for lost orders stemming from the lockdowns in China during the second quarter.”

Apple ranks in 4 of the top 5 companies with the biggest market share on PC shipments. Even with a 40.2% growth in 3Q22 compared to 3Q21, Apple is still behind Dell, HP, and Lenovo. Here’s how much each of them shipped in this quarter in thousands of units:

When comparing market share, Apple had 8.2% in 3Q21 with now 13.5% in 3Q22, showing that Mac sales are continuing to grow after the company introduced last year the new 14-inch and 16-inch MacBook Pro, and this year a redesigned M2 MacBook Air and an entry-level M2 MacBook Pro.

IDC also talks about what the company will keep an eye on due to supply chain constraints over the pandemic:

“In addition to shipment volumes, we’ll be keeping a close eye on how average selling prices (ASPs) trend this quarter,” added Linn Huang, research vice president, Devices & Displays at IDC. “Shortages over the last several years have aggressively driven product mix shifts towards the premium end. This, coupled with cost increases of components and logistics, drove ASPs up five quarters in a row to $910 in 1Q22, the highest since 2004. However, with demand slowing, promotions in full swing, and orders being cut, the ASP climb was reversed in 2Q22. Another quarter of ASP declines indicates a market in retreat.”

Apple is expected to release at least a new Mac mini in 2022 with the M2 processor. The M2 Mac Mini is on its way and previously, Bloomberg‘s Mark Gurman said that the company could also be readying the new M2 Pro and M2 Max chips for a high-end MacBook Pro, although this Mac could also be delayed for next year, as Apple is not expected to make a keynote in October anymore.

More coverage: See our review of the Logitech MX Mechanical Mini for Mac