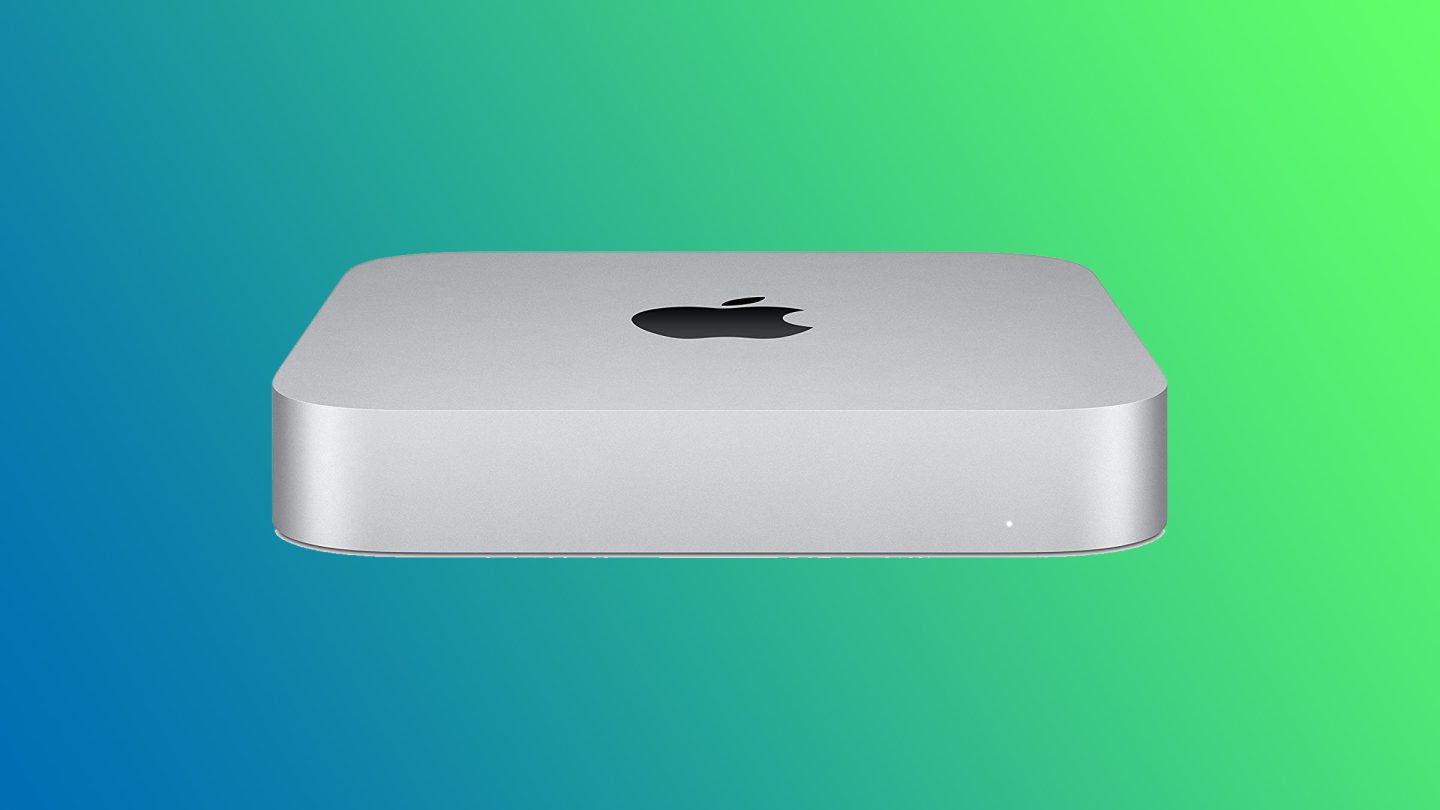 A new M2 Mac mini is in the works – at least, this is what rumors have been saying for over a year. After Apple’s most affordable computer debuted the M1 family of the company’s silicon in 2020, here’s what we know about its next generation.

This week, Apple unveiled three new products, a new iPad Pro, the iPad 10, and another Apple TV 4K generation. While Bloomberg‘s Mark Gurman has been saying that the company has at least a few Macs under its sleeve for 2022, it seems Apple could be holding a November event or a press release announcement sometime soon.

According to exclusive information seen by 9to5Mac, Apple has been working on at least two new versions of the M2 Mac mini. Here’s what Filipe Espósito found:

(…) 9to5Mac has also heard from sources that Apple plans to introduce a more powerful version of the Mac mini. Codenamed J474, this Mac mini will be equipped with a faster M2 Pro chip – a variant of the M2 yet to be announced with a 12-core CPU. This should be the same chip to power the rumored new 14-inch and 16-inch MacBook Pro.

Since the Mac Studio uses the M1 Max and M1 Ultra chips, it makes sense for Apple to bring the base-model M2 and to-be-announced M2 Pro chips to the Mac mini.

A year ago, YouTuber Jon Prosser reported that Apple would adopt a new, industrial design for the more powerful Mac mini, but since the Mac Studio looks similar to the current-gen Mac mini, it doesn’t seem likely that Apple will make a complete design change.

In addition to 9to5Mac, Bloomberg also corroborated the rumors of the Mac mini with the M2 and M2 Pro chip variants.

When will Apple release the M2 Mac mini?

Recently, Mark Gurman said that Apple plans to release new MacBook Pro models “in the near future.” Most likely, if the company unveils new versions this year, it will do alongside the new M2 Mac mini.

Currently, Apple has two options: announce through press releases as it has done before or present a media event. If that’s the case, expect a keynote next month.