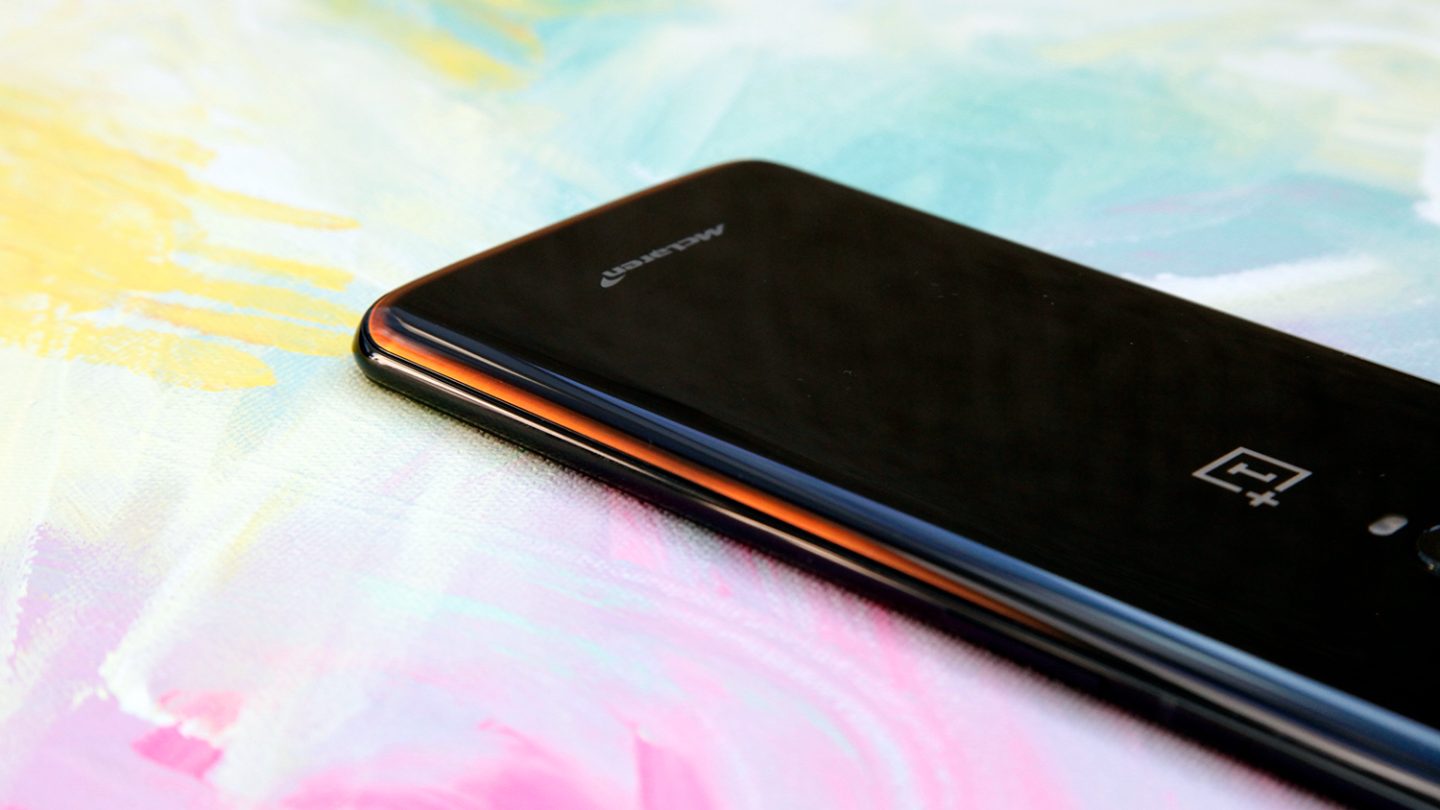 Chinese smartphone maker OnePlus is expected to launch its first 5G smartphone this quarter, although it’s still unclear whether it’ll be part of the OnePlus 7 series or not.

The 5G phone was shown at MWC 2019 a few weeks ago, although it was wearing heavy camouflage, so the actual design of the handset wasn’t revealed during the game streaming demo. The OnePlus 7, meanwhile, is also expected to drop in the first half of the year, and we have already several renders and leaks showing OnePlus dropping the notch design in favor of a camera slider mechanism. An accessory maker released imagery that further reinforces those rumors.

The OnePlus 7 should feature an impressive screen-to-body ratio if all these leaks are based on genuine information. The downside is that the phone will have a slide-out front-facing camera that’s not necessarily an ideal solution. As we explained before, slider phones do help smartphone makers increase the size of the screen and avoid the notch, but they may also pose various problems for the user. The camera mechanism may break or malfunction, and a cutout in the phone’s chassis might affect the phone’s ability to deal with liquids. Some slider phone designs will also make it harder for accessory makers to design protective gear, although that doesn’t seem to be the case for the OnePlus 7.

The renders also reveal the phone will have a triple camera on the back, and imply the fingerprint sensor is still baked into the screen. That’s not a surprise considering OnePlus introduced the feature with the OnePlus 6T last fall. Finally, there’s no 3.5mm headphone jack in sight here — again, this was also the case with the OnePlus 6T.

That’s about everything these renders can reveal, though the information can’t be confirmed at this time. OnePlus has yet to issue invites for the OnePlus 7 launch event.

What we do know for certain about the phone is that it won’t have wireless charging. That’s still something OnePlus won’t do with its handsets.