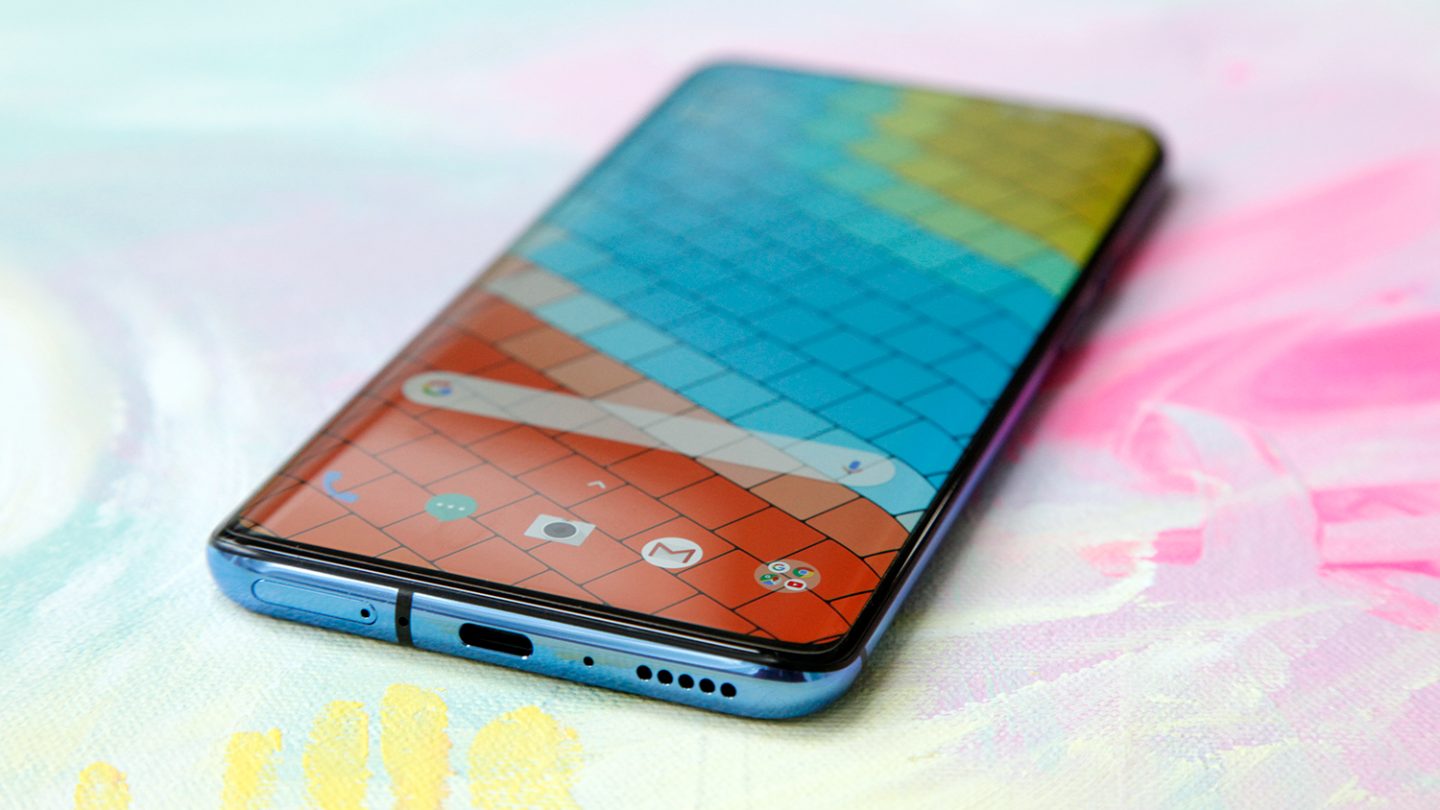 Google announced a few days ago that Android Q will actually be called Android 10, seemingly dropping dessert codenames for good for Android releases. Soon after that, a Google customer rep told people who inquired about the upcoming Pixel 3 Android 10 update that Pixel phones will receive the update on September 3rd. But the three Pixel generations that are eligible for the Android 10 update won’t be the only devices to get it.

In what would be a first, another vendor may get the latest version of Android on the same day as Google. The vendor in question? OnePlus, which launched the OnePlus 7 series of phones earlier this year.

A Reddit user shared a screenshot showing a conversation with OnePlus customer service:

As you can see in the image above, a OnePlus employee is advising the user that the Android 10 update will drop on September 3rd and that the company is looking to release the update on the same day. No other details are available at this time, but if OnePlus does manage to pull this off, it’s likely the OnePlus 7, OnePlus 7 Pro, and OnePlus 7 Pro 5G will be the first OnePlus devices to receive the update.

Should OnePlus miss the September 3rd deadline, we should still expect the company to make Android 10 available to some of its devices in the days or weeks that follow. From the looks of it, Android 10 development must be in the advanced stages at OnePlus, if customer reps are ready to address the matter publicly.

OnePlus is also expected to release the new OnePlus 7T series of phones, which will probably run Android 10 out of the box. If the OnePlus 7T press event is set for late September, as some reports claim, then OnePlus will soon have the Android 10 build ready for the upcoming phones.