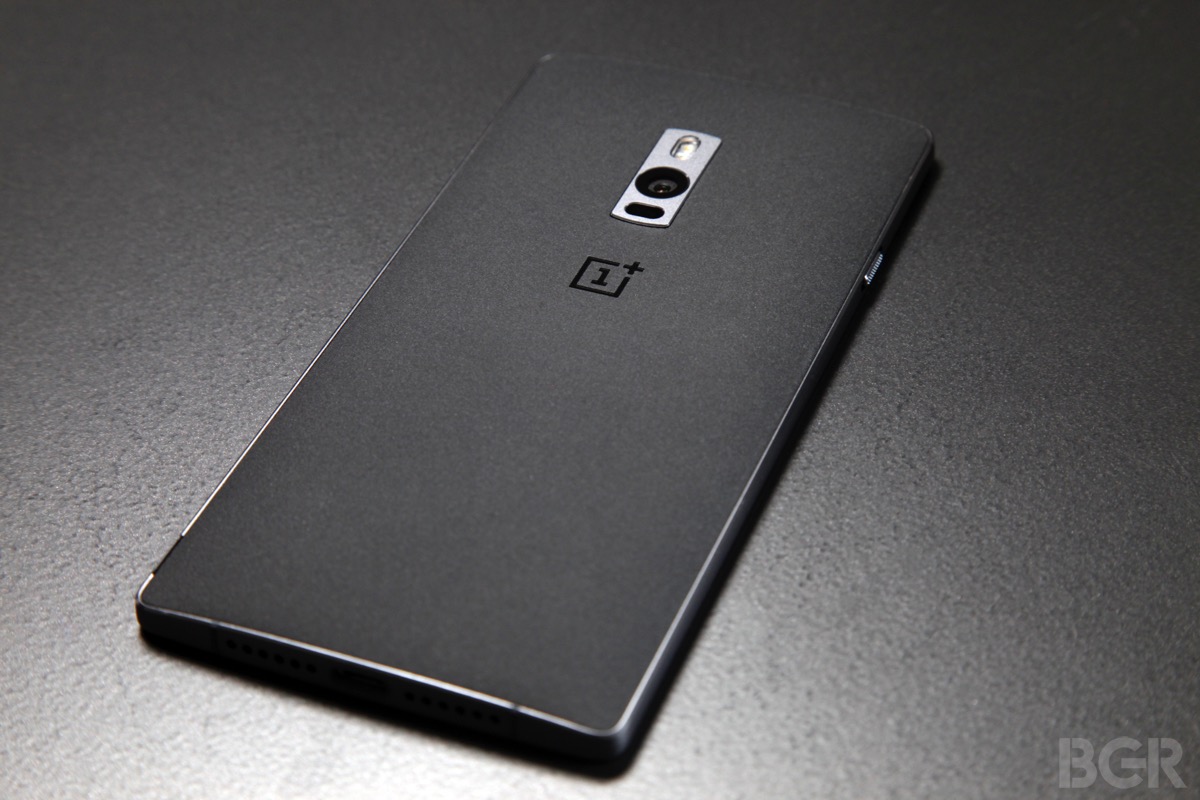 This year’s “flagship killer” from OnePlus hasn’t yet been unveiled, but a new round of rumors claims the company will announce the OnePlus 3 in late May, and release it a few weeks later. Furthermore, pricing for two OnePlus 3 versions has seemingly leaked, as well as expected specs. One interesting detail concerns RAM, as the high-end model will pack as much as 6GB of memory.

The OnePlus 3 has starred in a few leaks recently, with a new set of benchmarks revealing details about the upcoming handset.

According to GFXBench and Geekbench test results spotted by iFeng, the OnePlus 3 will have a Qualcomm Snapdragon 820 processor, 4GB or 6GB of RAM, 64GB of storage, a 16-megapixel camera, an 8-megapixel front camera and NFC support.

The handset is supposedly running an updated Android 6.0-based Oxygen OS and features a metal body and fingerprint sensor. The OnePlus 3 might be available with different screen sizes as well; 5-inch, 5.2-inch and 5.5-inch options have been named in benchmarks and reports.

According to iFeng, the OnePlus 3 will reportedly come in three versions when it comes to RAM and storage, as well: 3GB + 32GB, 6GB + 64GB, and 4GB + 128GB. Yes, that kind of lineup does sound a little strange, but nothing is official just yet. And GizmoChina says the phone will be available in 4GB + 32GB and 6GB + 64GB options, priced at around $354 and $384 in China, respectively. Since a model with 6GB just appeared in benchmark tests, this seems like the more likely scenario.

OnePlus’s announcement event is said to be set for either May 18th or May 28th, with the phone expected to go on sale soon after.