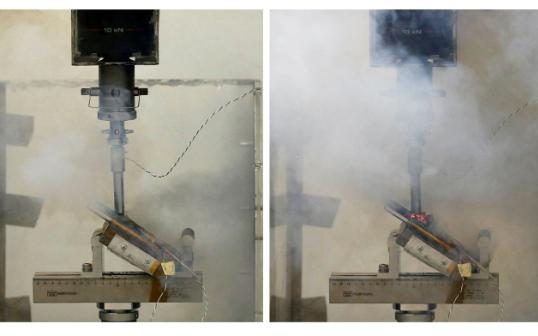 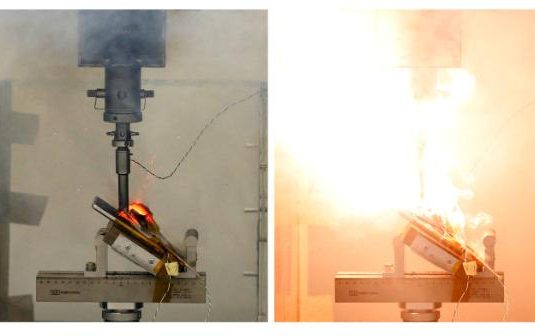 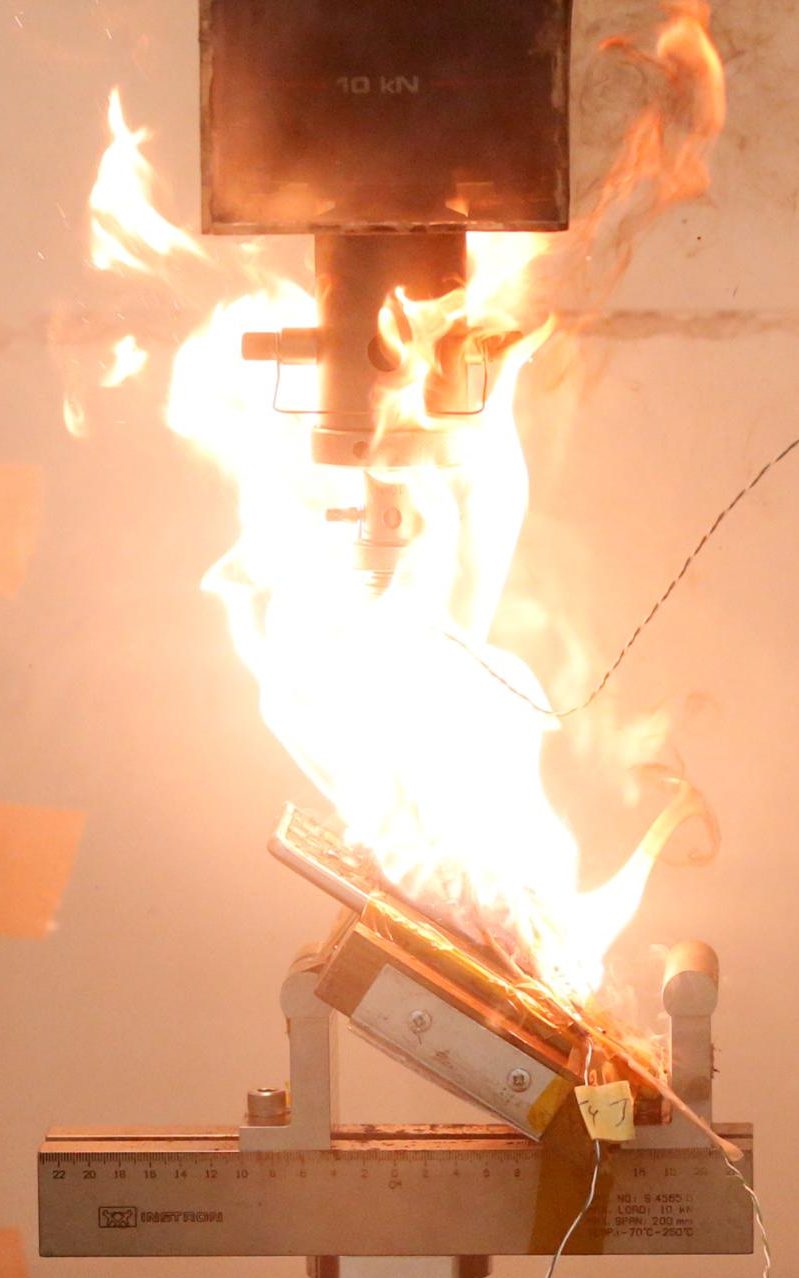 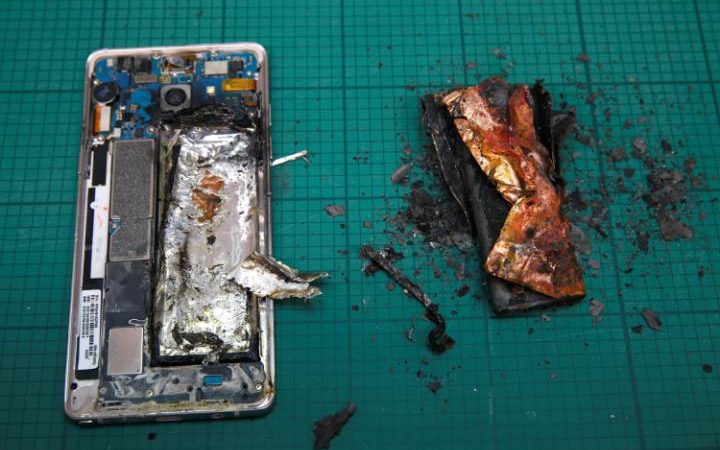 Tweet
Following airplane fire, Sprint will exchange your ‘safe’ Galaxy Note 7 for any other phone