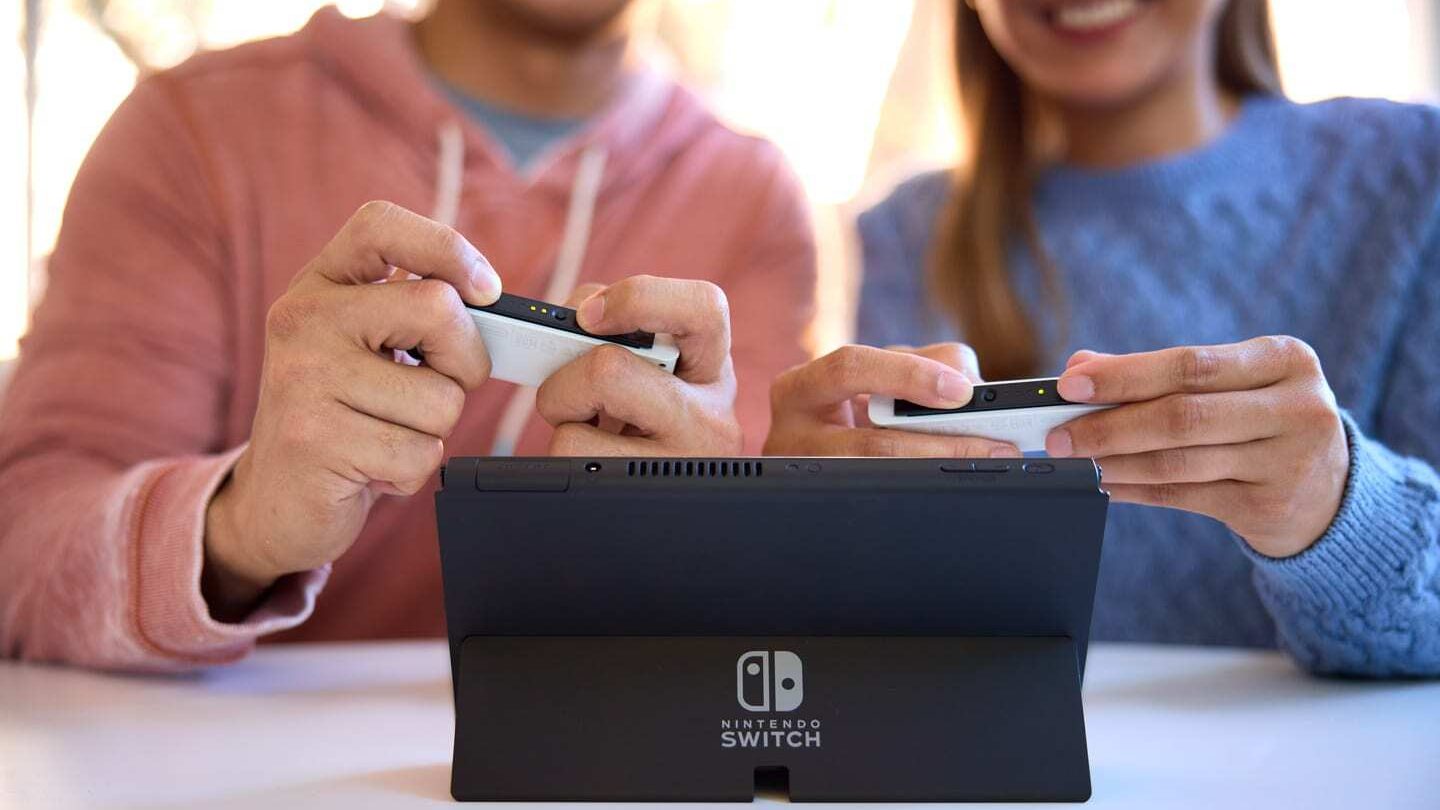 Nintendo announced a new Nintendo Switch model with a 7-inch OLED screen, enhanced audio, and a wider kickstand last Tuesday. While these are all welcome upgrades, it wasn’t the Switch Pro many fans were anticipating. Rumors prior to the reveal suggested the OLED model would be more powerful and potentially even support 4K graphics. Those rumors turned out to be inaccurate. In fact, in addition to having the same chips as the old model, the OLED model doesn’t even fix the Joy-Con drift issue that has plagued the Nintendo Switch since 2017.

For years, Switch owners have been experiencing issues with the removable Joy-Con controllers. The analog sticks on the controllers input random commands even when the player is not touching them. It’s still not entirely clear what causes this issue or why it occurs so frequently. Nintendo even set up a page on its support site specifically for Joy-Con repairs. There was some hope that despite the lack of 4K graphics or improved battery life, the OLED Nintendo Switch would at least address the Joy-Con drift problem. Sadly, this doesn’t appear to be the case.

After the OLED Switch reveal, several publications inquired about changes to the Joy-Con. Here is the response that each of them received from a Nintendo representative:

The statement goes on to note that Nintendo is “aware of reports that some Joy-Con controllers have not responded correctly.” They then encourage anyone experiencing problems with their controllers to visit http://support.nintendo.com so they can get the help they need.

This certainly isn’t the response that fans were hoping to receive. That said, it won’t come as much of a surprise after Nintendo confirmed that every previously released Joy-Con would be compatible with the OLED Switch, and that every upcoming Joy-Con would work with the older Switch models as well. It looks like we’ll be waiting until the actual Switch Pro arrives for a Joy-Con update.