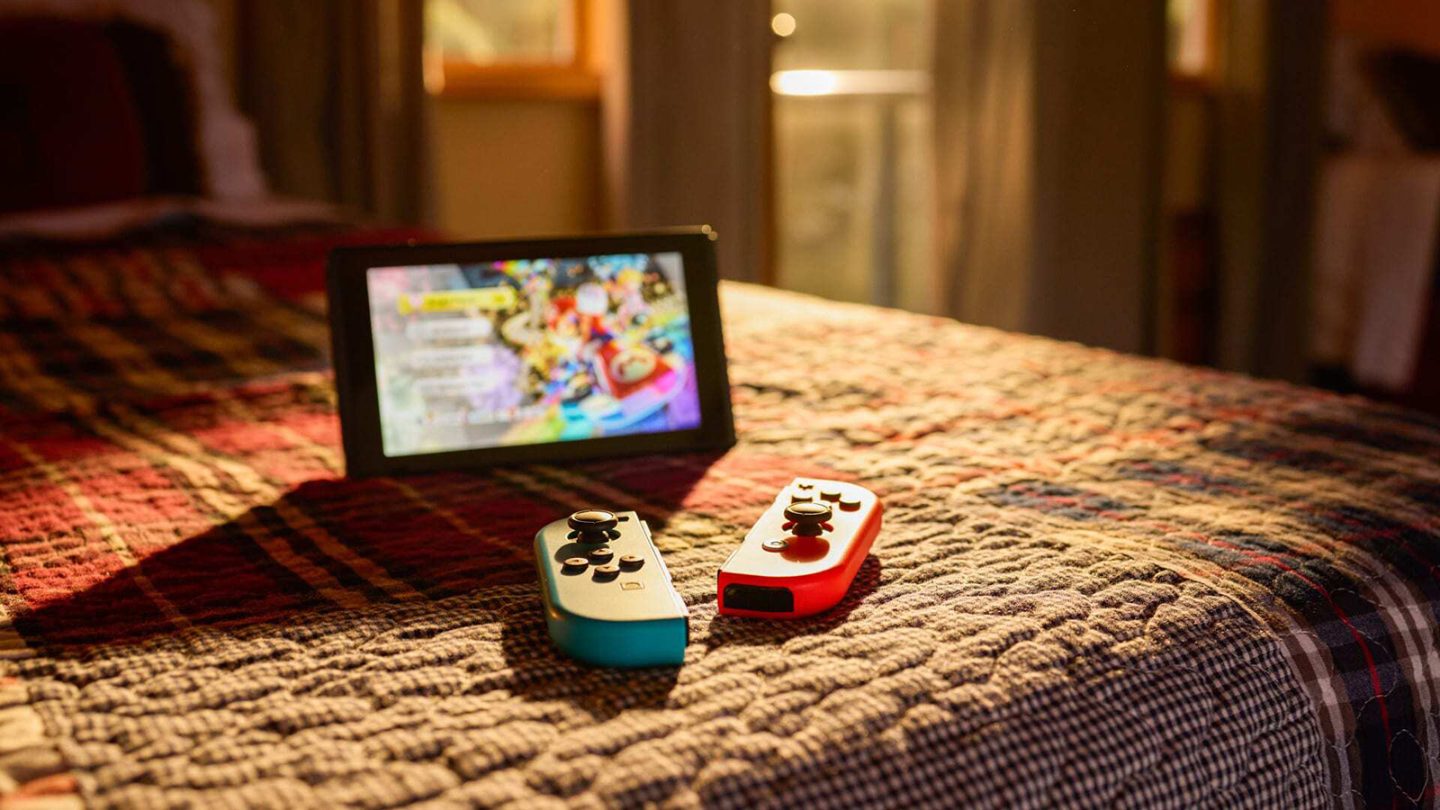 Late last week, rumors of an impending price cut for the Nintendo Switch began to surface. Nintendo rarely lowers the prices of home consoles or its first-party games, but with the launch of the Nintendo Switch (OLED Model) just around the corner, many expected Nintendo to finally slash the price of the original model. For now, Nintendo has only changed the price in Europe.

As of Monday, Nintendo now sells the Switch on its official website in Europe for €299.99 and in the UK for £259.99. Prior to the change, Nintendo sold the Switch for €329.99 and £279.99 in each region. This is not quite as drastic of a price cut as the leaks had claimed. Nevertheless, it will surely be a welcome change for European consumers in the market for a Switch.

Nintendo of Europe sent Eurogamer the following statement in regards to the new pricing model:

Nintendo went on to note that retailers can determine their own prices for the Switch. The new prices are already reflected on Nintendo’s site, but have yet to be updated at any other major retailers. That said, retailers will undoubtedly follow suit now that Nintendo has changed the price.

There are the new official prices of all three Nintendo Switch models throughout Europe:

Nintendo has yet to make any announcements about these Switch price cuts coming to other regions. If you live in the US or Canada, you’re out of luck for the time being.

Nintendo will launch the Switch OLED model on October 8th for $349.99. The OLED model has a new 7-inch OLED display, an improved stand, enhanced audio, and 64GB of storage. Despite rumors to the contrary, the OLED model won’t have a more powerful chipset. Therefore, it cannot play games at 4K resolution, which is a key feature of the PS5 and Xbox Series X|S.