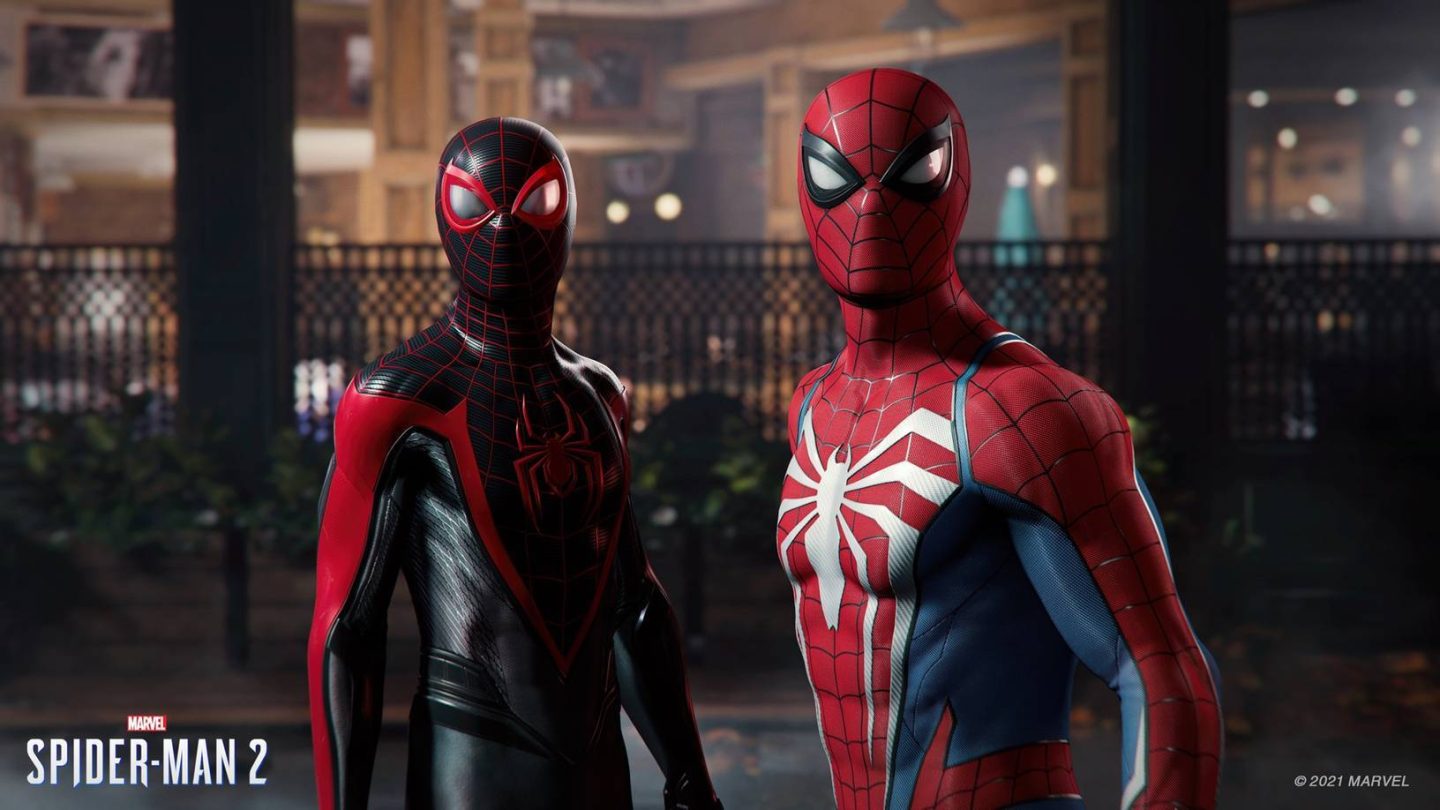 Sony hosted its annual PlayStation Showcase on Thursday, and there were a ton of announcements. In past years, this would have been Sony’s major E3 show, but instead, we get a YouTube livestream. Nevertheless, it was among the most exciting gaming showcases that we’ve seen from anyone in the industry this year. There were a few long-awaited reveals, such as the KOTOR remake and the sequel to Marvel’s Spider-Man, as well as huge surprises, like a Wolverine game. You can watch all of the trailers from Sony’s PlayStation Showcase 2021 below.

Every trailer from PlayStation Showcase 2021

One of the most beloved Star Wars games ever is finally getting a remake. This is the first time that the game will be available on PlayStation consoles, nearly two decades after its original release.

From the synopsis: “Project Eve is an action-adventure game that takes place in the not-too-distant future on the ruined Earth against unknown enemies.”

We’re taking a break from the world of Borderlands to play a swords-and-sorcery RPG with Tiny Tina. But don’t worry — Tiny Tina’s Wonderlands still appears to be packed with crazy guns.

From the synopsis: “Mysteriously transported from New York City, Frey Holland finds herself trapped in the beautiful and cruel land of Athia with a magical, sentient bracelet wrapped around her arm. Her new, cynical companion “Cuff” helps Frey navigate through the sprawling landscapes of Athia.” This stunning new action RPG will be available on PS5 in spring 2022.

From the synopsis: “Play as troubled author Alan Wake, who goes on a desparate search for his missing photographer wife, Alice. The sleepy Pacific Northwestern town of Bright Falls isn’t what it seems. A malevolent presence lurks in the dark, and a horror story Alan doesn’t remember writing is coming true.”

Grand Theft Auto V will be released on its third consecutive generation of consoles in March 2022. Rockstar Games has improved the graphics and enhanced the game, but it’s still GTA V.

From the synopsis: “Tokyo is overrun by deadly supernatural forces, perpetrated by a dangerous occultist known as Hannya, causing Tokyo’s population to vanish in an instant. Ally with a powerful spectral entity on their quest for vengeance and master a powerful arsenal of abilities to unravel the dark truth behind the disappearance as you FACE THE UNKNOWN in Ghostwire: Tokyo.” Tango Gameworks is planning to release Ghostwire: Tokyo in spring 2022.

Marvel’s Guardians of the Galaxy

Unlike Square Enix’s Avengers game, Guardians of the Galaxy is a single-player action-adventure. Without all the multiplayer and balancing, maybe this one will find more success.

From the synopsis: ” Join the Bloodhunt and become the ultimate vampire! Bloodhunt is a free battle royale game set in the Vampire: The Masquerade universe. A treacherous betrayal has stirred a war amongst the vampires, who are also being targeted for annihilation by a secret society known as the Entity. Use your supernatural powers, weapons and wits in this thrilling battle royale game to dominate the night and restore the Masquerade.”

Deathloop will finally launch for the PS5 on September 14th, but Bethesda wanted to give us one last sneak peek ahead of time. As the name suggests, Deathloop follows a man trapped in a timeloop. He has to kill eight targets before they kill him and before a rival assassin can taken them out.

From the synopsis: “An upside-down digital/analogue universe created from original artwork and recordings to commemorate 21 years of Radiohead’s Kid A and Amnesiac. Coming in November 2021.”

From the synopsis: “A Tropical Open-World adventure. Climb, glide, swim, and sail your boat around a beautiful archipelago in this physics-driven sandbox. Use Tchia’s Soul Jumping ability to take control of any animal or object you can find, and Jam on your fully playable Ukulele. A game inspired by New Caledonia.”

Uncharted: A Thief’s End and Uncharted: The Lost Legacy are both being remastered for PS5. In my opinion, these were the two best games in the franchise, and I can’t wait to see them on PS5.

We don’t know much about this yet, but we really don’t need to. Insomniac Games — the same team that made Marvel’s Spider-Man and Miles Morales — is being given the chance to make a Wolverine game. I don’t care what it looks like, I will be playing it when it comes out.

We’re going to have to wait until next March for Gran Turismo 7, but it sure looks pretty,

Oh, and if the Wolverine game wasn’t enough, Insomniac Games is also working on Spider-Man 2. Peter Parker and Miles Morales look to be teaming up in this one, and that will probably be a necessity given that Venom appears to be the big bad of this sequel.

There was no better way to end a showcase worthy of E3 than with a full gameplay trailer of the sequel to God of War. Santa Monica Studio’s God of War was easily one of the best PS4 exclusives, and we’ve been anxiously awaiting a look at God of War: Ragnarok ever since Sony announced it last year. It looks like more God of War, and we couldn’t really ask for more.

That’s everything we saw on Thursday at the PlayStation Showcase 2021.