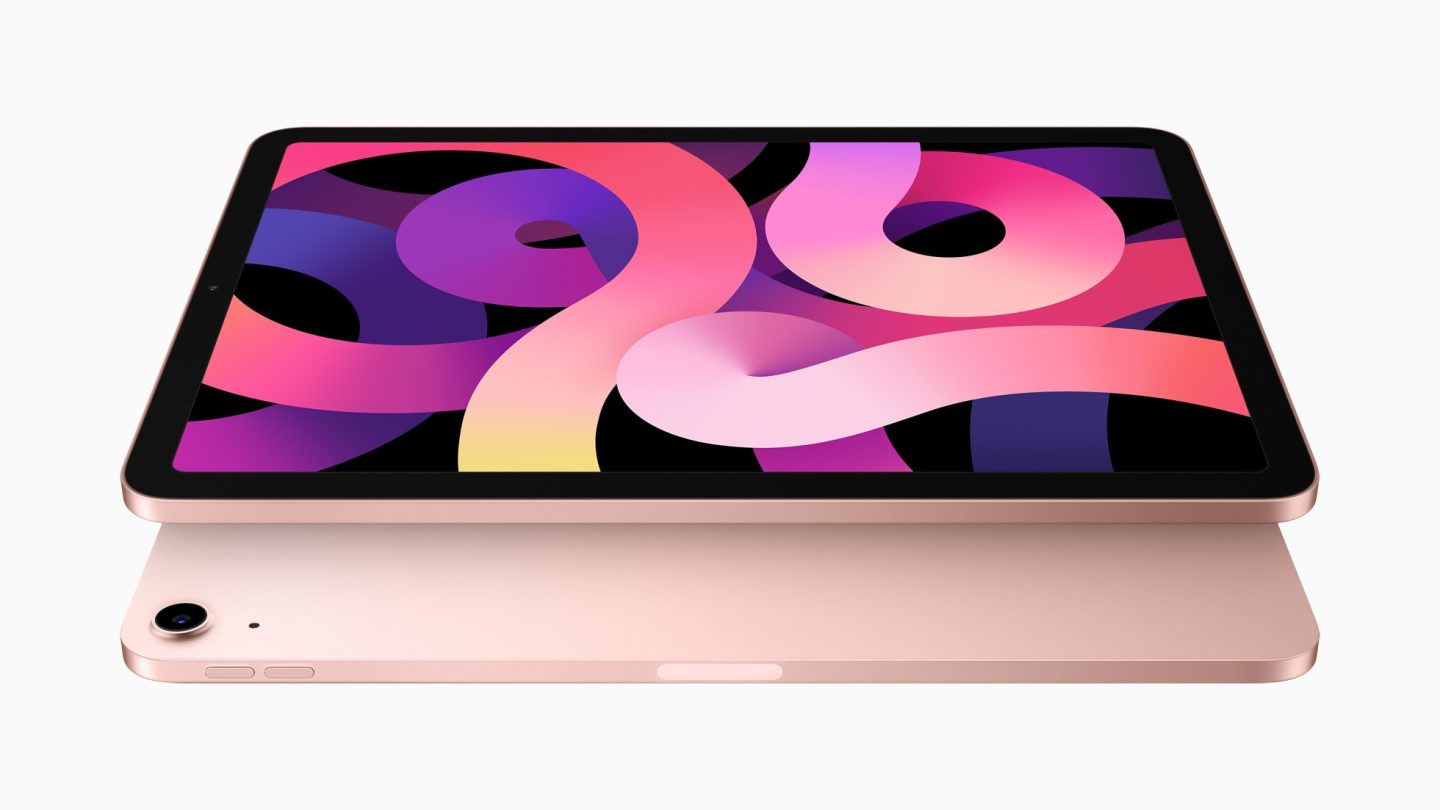 A series of separate reports said the first iPad with an OLED display might launch as soon as next year. Apple has been working on several screen updates for the iPad and MacBook, those reports said. They cited the mini-LED displays that Apple unveiled earlier this year for the 2021 iPad Pro. The MacBook Pro is next in line for the same screen upgrade. OLED screens also came up in those reports, with leakers saying that some non-Pro iPads will get the OLED treatment soon. But the rollout of the first iPad OLED display might have been postponed, according to a new report. Rather than a release next year, the highly anticipated upgrade might not debut until 2023.

“In tablets, Apple’s entry into the OLED tablet market expected in 2023 will boost the tablet market to over $1B in 2024,” the DSCC said. Later in the report, the firm explains that it expects Apple to introduce a 10.9-inch OLED iPad in the future. The screen size suggests the iPad Air might be the likeliest candidate for this particular display upgrade. Previous reports also said the iPad Air might be the first Apple tablet to get an OLED screen.

The mini-LED upgrade will significantly improve the iPad Pro’s screen performance. The same is expected for the upcoming MacBook Pros. But the technology might be too expensive for more affordable devices. Also, some reports said Apple has been dealing with mini-LED screen manufacturing issues.

OLED screens might be a great alternative for Apple to improve the display experience on mid-range iPads like the Air. Other tablet makers launched their first OLED tablets years ago, including Samsung. The South Korean giant is also the manufacturer of high-end OLED screens for the iPhone. Samsung launched OLED screens for laptops earlier this year, too. Those displays feature 90Hz refresh rate support and under-display cameras. But OLED displays have been an expensive upgrade for the iPhone. Adding an OLED display to the iPad and Mac will not come cheap either.

Apple started the switch from LCD to OLED on iPhone in 2017. The iPhone X was the first handset to ship with an OLED screen. Last year, all four iPhone 12 models came with the same type of OLED display onboard. The displays offer various advantages over LCD screens. The screen is flexible, brighter, has deeper blacks, and supports a higher contrast ratio. The screen can also be more energy-efficient in certain conditions.

Of note, DSCC’s report contradicts all other rumors surrounding the first iPad with an OLED display. It’s unclear whether Apple had any plans to roll out such an iPad next year, or why it might postpone the launch to 2023.