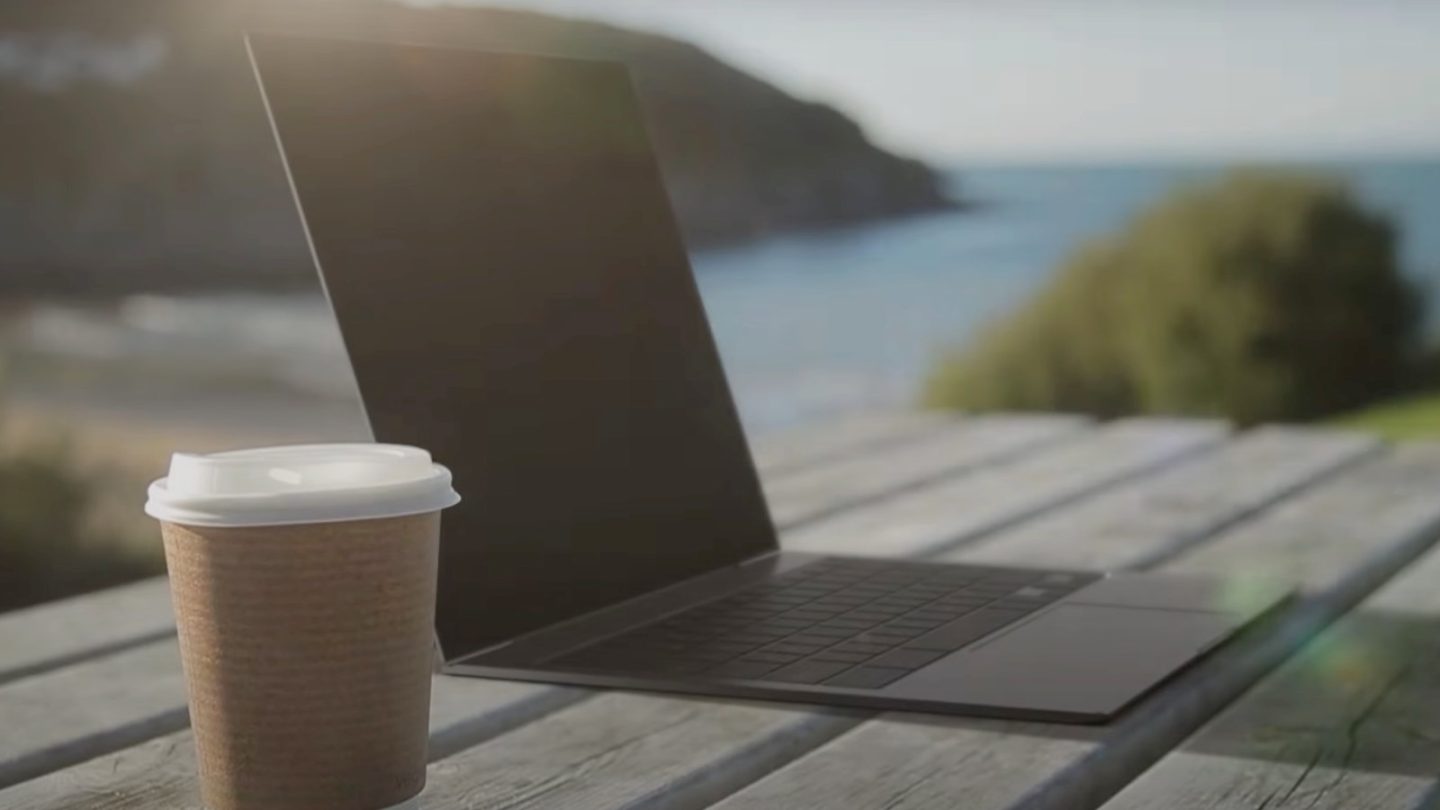 Apple is widely expected to launch several new products this spring, including the mythical AirTags trackers, a new AirPods generation, and the 2021 iPad Pro and iPad mini versions. The iPad refresh is of particular interest given the rumors surrounding these models. The iPad Pro versions are expected to get a variation of the A14 chip and 5G connectivity. But the most exciting rumors concern the display upgrades. Apple is reportedly going to launch an iPad Pro tablet with a mini-LED display unlike anything done before. A brand new rumor now says that Apple might be working on a massive display upgrade for iPads and MacBooks. These devices should get OLED screens, but only next year.

The first iPhone with an OLED panel arrived in 2017, and then Apple gradually moved all its models to OLED. The iPhone SE 2020 is the only new iPhone packing an LCD screen. OLED screens are superior to LCD both when it comes to image quality and energy consumption. But Apple has never used OLED in tablets and notebooks so far. Micro-LED should offer screen performance upgrades similar to OLED, and Apple has been researching micro- and mini-LED screens for years.

The first device to feature an OLED screen is the 10.9-inch iPad launching next year, which would be an iPad Air version. The tablet is supposed to go into production in the fourth quarter of 2021 and launch early in 2022.

One supplier of OLED panels for laptops made a big deal of its new displays earlier this year. That’s Samsung Display, which promoted its OLED screen tech for notebooks heavily in early January. The OLED panels support refresh rates of up to 90Hz and come with under-panel cameras. It’s too early to tell whether Apple will use Samsung screens of OLED MacBooks, but Samsung is the primary provider of iPhone OLED panels. Also, Samsung makes OLED screens for tablets too — the Galaxy Tab S7 Plus is one such example. Samsung did not say what notebook vendors will make use of its OLED screens this year.