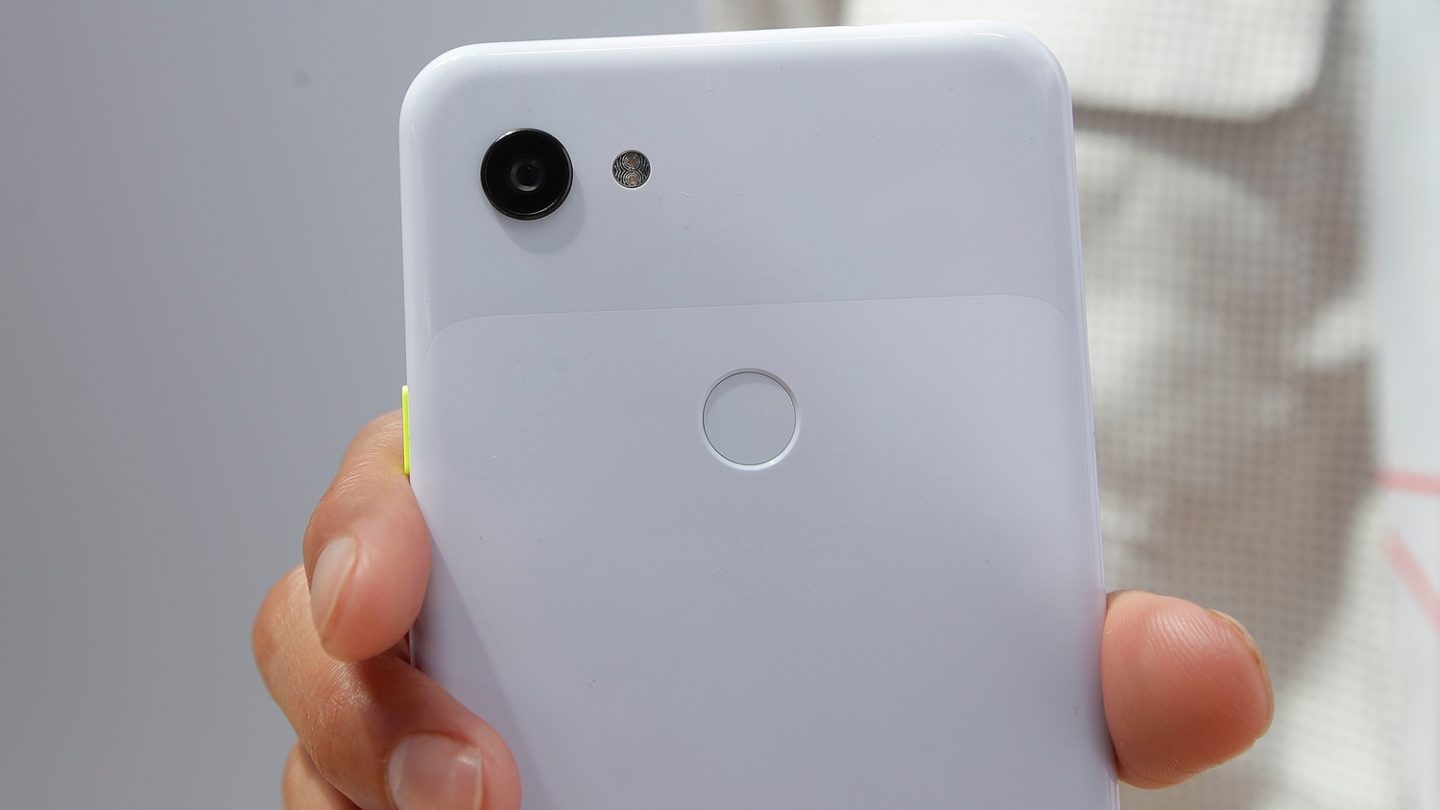 The leaks and rumors about Google’s forthcoming Pixel 4 smartphone series, which we expect to be unveiled in early October, have been coming at a steady clip lately, with our previous reporting rounding up everything from leaked images to details about the new rear camera setup, as well as the phones’ radar-based gestures.

Based on new FCC listings that have just been discovered, meanwhile, it seems that at least four new handset models are set to be announced by Google soon, with the quartet presumably split somehow between Pixel 4 and Pixel 4 XL models.

According to MySmartPrice.com, these four new Pixel device models — denoted by the listings G020M, G020N, G020I, and G020J — have now also shown up on the Bureau of Indian Standards website as well.

This announcement would come a year on from the Pixel 3 series launch, and we already also know that the Pixel 4 series would be running Android 10 out of the box. Qualcomm’s Snapdragon 855 chipset would power the phones, though there’s also the possibility of the Pixel 4 XL sporting the Snapdragon 855+.

Among the Pixel 4 features we’re especially intrigued by is Google’s brand new security feature which will let you sign in to Google services inside Chrome on Android using nothing but your fingerprint — a major improvement over simply typing a password. This feature will definitely shine on the Pixel 4, which is already confirmed to offer 3D facial recognition authentication, making for an extra-secure device. The Pixel 4 isn’t expected to include a fingerprint sensor, so it’s likely that Google’s new authentication method will likewise support the signature face unlock on the Pixel 4.

Back to the FCC listings, a 9to5Google report points out there’s a small chance the new listings that have been spotted might not be related to the Pixel 4 series at all. The Pixel 3a series of phones featured model listings from G020A to G020H, which is similar to the listings we noted above. Though there’s certainly a chance they could be reusing that similar designation for the new Pixel 4 models.