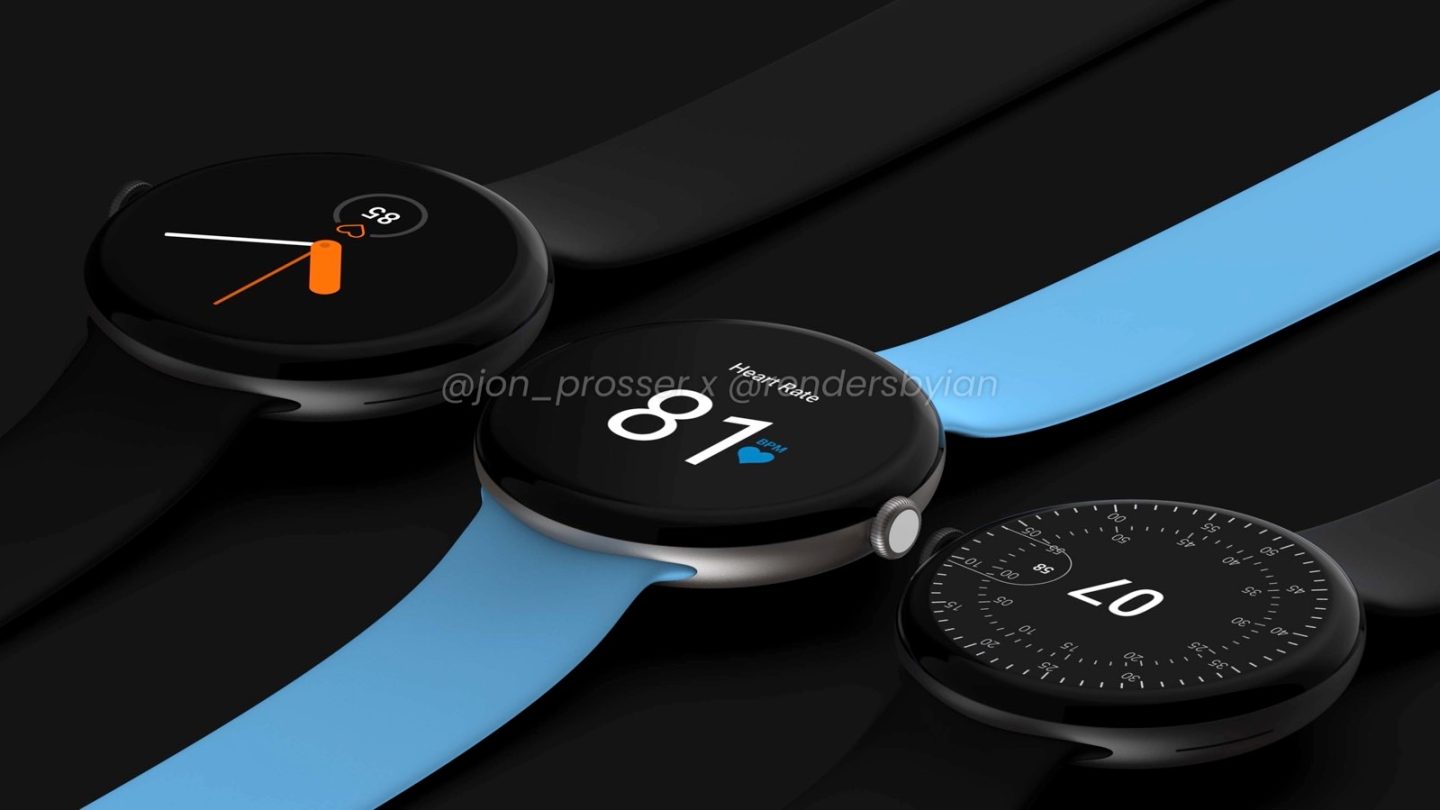 All eyes are on the iPhone 14 and Galaxy S22, but those aren’t the only phones coming out this year. Many vendors release cheaper devices between flagship launches, including Google. Google did wait until August last year to announce the Pixel 5a, but don’t expect such a long wait for the follow-up. A recent leak suggests that Google is planning to launch the Pixel 6a this May.

Pixel 6a launch event might be coming in May

Over the weekend, prolific leaker Max Jambor (@MaxJmb) noted in a succinct tweet that Google has scheduled the Pixel 6a for May. He didn’t provide any additional details or offer a source for the leak. All we know is that Jambor believes Google will launch the Pixel 6a in May.

Of course, this is not the first Pixel 6a leak that we’ve seen. Last fall, 9to5Google shared some of the specifications of the upcoming midrange phone. According to the site, Google’s Pixel 6a will feature the same Tensor GS101 chipset as the Pixel 6 and Pixel 6 Pro.

While the Pixel 6a will feature three cameras, Google will also downgrade the primary camera lens to the 12.2-megapixel IMX363 sensor that previously appeared on the Pixel 3, Pixel 4, and Pixel 5 models. The other two cameras (12MP ultrawide and 8MP selfie) were also on the Pixel 6.

As for the design, leaks show that Google’s next midrange phone will look very similar to its newest flagship. Most notably, the Pixel 6a will retain the rear camera bar from last year’s Pixel 6, keeping its distinct identity in a crowded market. The Pixel 6a will also potentially be the first A-series model with an in-display fingerprint sensor and the first without a headphone jack.

Pixel Watch also slated to arrive in May

As it turns out, May could be a pretty exciting month for fans of Google’s hardware.

A day before Jambor leaked the Pixel 6a release date, Front Page Tech host Jon Prosser tweeted that Google is planning to launch the Pixel Watch on May 26th. Prosser published his earliest video about Google’s unannounced smartwatch last April. He then returned in December with leaked images of the Pixel Watch. At this point, we’re all but certain that we know what the watch looks like.

According to recent reports from The Verge and Business Insider, Google’s watch will cost more than a Fitbit, and Google wants it to compete directly against the Apple Watch. It also will have basic fitness tracking features, such as step counting and a heart rate monitor.