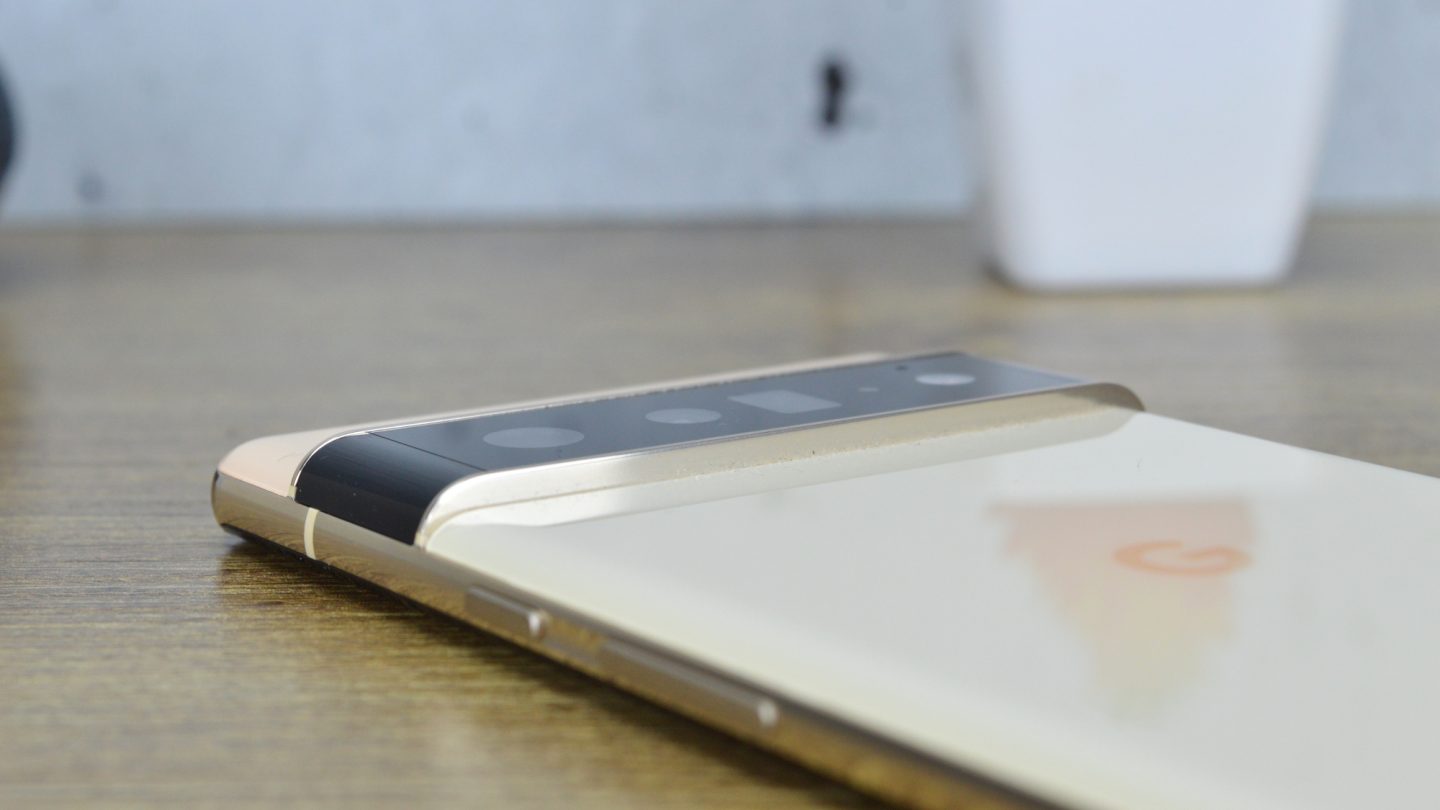 The Pixel 6 series is easily the most exciting phone Google has ever made, despite the issues Google has to fix. The two handsets have a recognizable high-end design, and they feature a Google custom processor and flagship specs. The Pixel 6 and Pixel 6 Pro prices are also exciting, even without the Black Friday Pixel 6 deals available from some retailers. With that in mind, the Pixel 6a might turn out to be the most exciting mid-range phone Google has ever built. And a leak gives us the first design renders for the upcoming handset.

Seeing the Pixel 6a design leak in late November isn’t surprising. Google has never been able to contain Pixel leaks, and there are no signs that anything has changed. Despite the early leak, the new affordable Pixel will not launch until spring or summer, however. After all, the Pixel 5a hit stores only a few months ago, and it’s still available from Google.

This early leak signals that Google might have settled on the Pixel 6a design. That’s both good news and bad news for fans of the Pixel A series of handsets.

The images below come from @OnLeaks and 91mobiles, which have partnered on similar design renders for other unreleased handsets in the past.

According to these images, the Pixel 6a will feature the same design as the Pixel 6 and Pixel 6 Pro. That means the cheaper Pixel 6 will get the same all-screen, hole-punch display as the flagship models. Also, the rear horizontal camera module stays in place both when it comes to position and size.

The Pixel 6a will also deliver another first that not many people might appreciate. The handset will not feature a headphone jack. Google removed the 3.5mm port from the flagship Pixels a few years ago, right after Apple did it with the iPhone 7. But then Google reintroduced the audio jack when it launched the Pixel 3a. If this render is accurate, then the Pixel 6a will be the first cheap Google phone not to support 3.5mm audio.

The Pixel 6a specs are still a mystery. We’d expect the handset to feature the same camera setup as the Pixel 6. But it’s unclear what sort of processor Google will use. The Tensor SoC in the Pixel 6 and Pixel 6 Pro is a high-end chip. Google might go for something else for the Pixel 6a. It could pick a mid-range chip from Snapdragon, assuming it doesn’t want to use a mid-range Tensor SoC of its own.