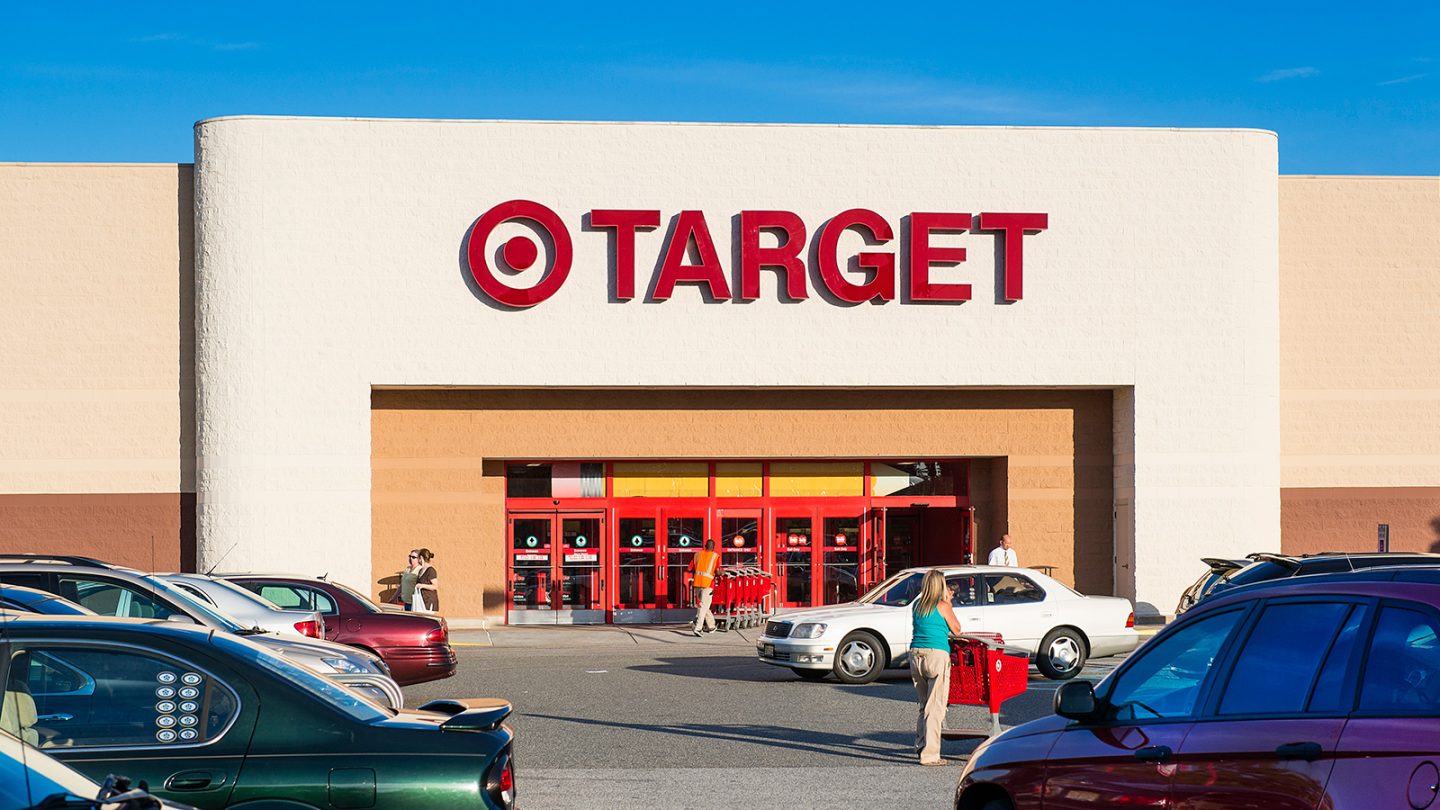 For example, Target is the only retailer to offer a Pixel 6 deal this Black Friday. Not even Google is doing discounting the new phone. And Target will also stock the brand new Nintendo Switch OLED console. But don’t expect a better price for it, despite being included in the Black Friday catalog. The iPhone 13 is also part of Target’s Black Friday sale, as long as you’re shopping for carrier deals.

Target announced its plans earlier this week for the busy Black Friday event. The big discounts will be available in stores and online, as has been the case in previous years. That’s why the Black Friday week starts on November 21st, lasting through November 27th. Target also said it will add more savings between November 25-27.

Since shipping plays such a massive role in deciding which Black Friday deals to shop each year, Target says it has expanded the number of discounted items that will be available via its same-day delivery services. More products will be available for Drive Up and Order Pickup than last year, and customers don’t need to pay a membership fee.

Target has not yet released its full Black Friday ad, however.

Target said in the press release that sales start on Sunday (November 21st), highlighting a few deals that will be available through Saturday (November 27th).

The retailer said it will add even more deals on Thanksgiving Day (November 25th), though it didn’t provide actual examples. Here’s what sort of extra savings you can expect next Thursday:

In what follows, we’ve highlighted some of the most exciting tech deals that Target will offer this holiday season. As always with leaked Black Friday deals, the prices below might not be listed online until next week. You’ll want to keep an eye on these products to score the lowest possible prices.

What you won’t find in Target’s Black Friday ad is the PS5 or Xbox Series X. The retailer doesn’t seem to have any stock for this year’s shopping event.

Target’s Black Friday tech deals occupy about 15 pages of the massive 60-page catalog. You’ll find plenty of additional savings on everything else on your holiday shopping list in the full ad, which is available at this link.