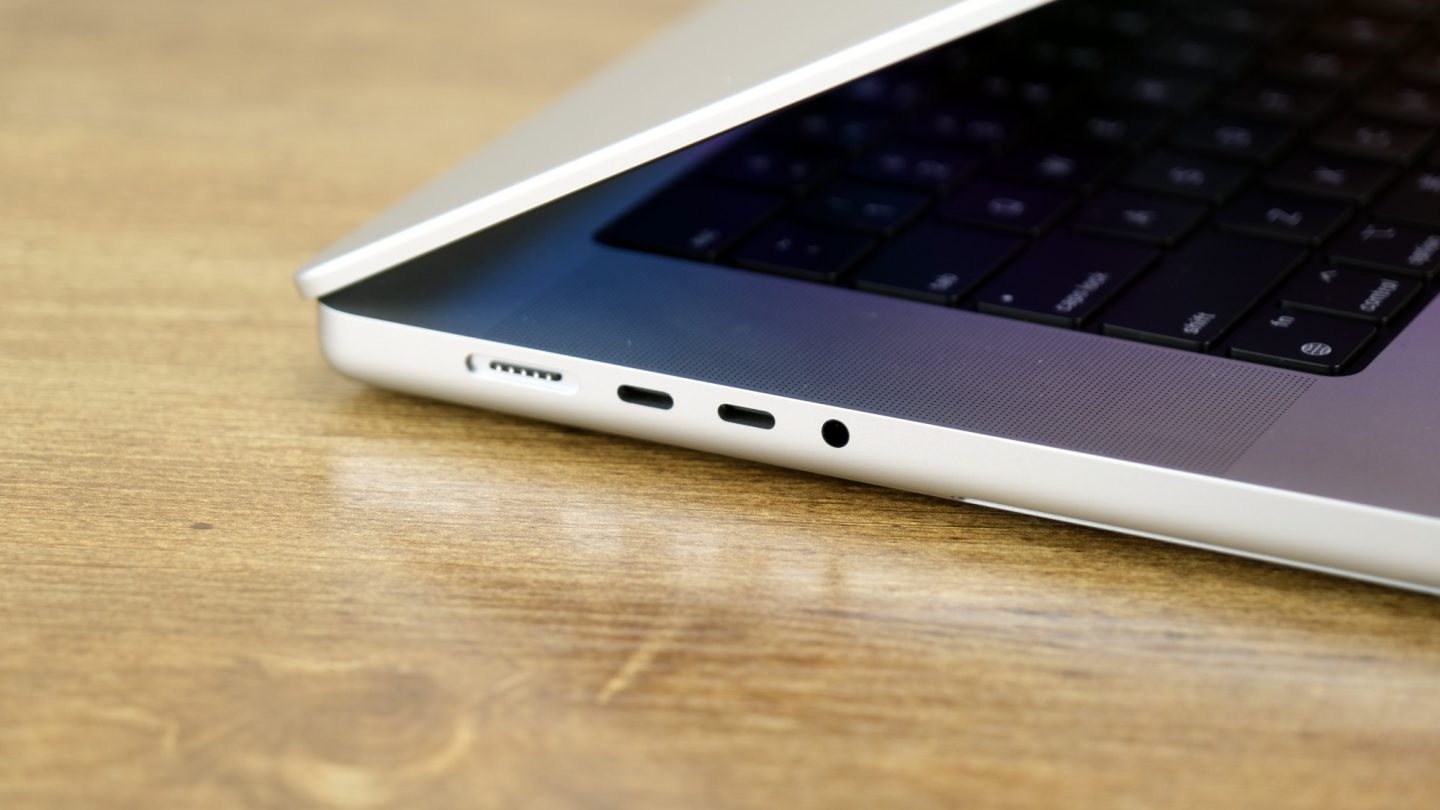 For months, EU lawmakers have been working to make USB-C the universal charging port for electronic devices in the European Union. This week, they finally reached an agreement on the legislation. Starting in the fall of 2024, every phone, tablet, camera, and more sold in the EU will need a USB-C port. That will even include the latest iPhone.

According to the European Parliament’s website, negotiators agreed on an amended Radio Equipment Directive on Tuesday. The law establishes a single charging solution for nearly all electronic devices.

Lawmakers say the law is part of a broader effort to make products more sustainable and reduce electronic waste. If every device uses the same charger, consumers will need fewer chargers and can reuse chargers for longer.

Today we have made the common charger a reality in Europe! European consumers were frustrated long with multiple chargers piling up with every new device. Now they will be able to use a single charger for all their portable electronics. We are proud that laptops, e-readers, earbuds, keyboards, computer mice, and portable navigation devices are also included in addition to smartphones, tablets, digital cameras, headphones and headsets, handheld videogame consoles and portable speakers. We have also added provisions on wireless charging being the next evolution in the charging technology and improved information and labelling for consumers.

Here are all of the devices that will need to feature a USB Type-C port once the law passes:

As long as consumers can recharge them with a wired cable, they will need to have a USB-C port. Laptops will be subject to the law as well, but not right away.

The EU Parliament and Council will have to formally approve the agreement after a summer recess. They will publish the agreement in the EU Official Journal. It enters into force 20 days after publication and its provisions start to apply after 24 months.

How will this affect Apple?

Of course, there’s really one question on everyone’s mind: How will this affect Apple and the iPhone? We have been hearing rumors lately about Apple ditching its Lightning port for USB-C as soon as next year.

Apple has undoubtedly been anticipating this law. The only question now is how long it will take the company to adopt USB-C on the iPhone.

As the website notes, these new rules do not apply to anything released prior to the date of application. Therefore, Apple won’t have to put a USB-C port on the iPhone until late 2024 — likely around the time that the iPhone 16 launches.

Based on recent reports, Apple won’t wait that long. In fact, the company has already started testing iPhone models with USB-C charging, according to Bloomberg.

Apple analyst Ming-Chi Kuo similarly believes that the iPhone 15 will be the first iPhone with USB-C charging. Leaks should spoil the surprise long before Apple’s official announcement.