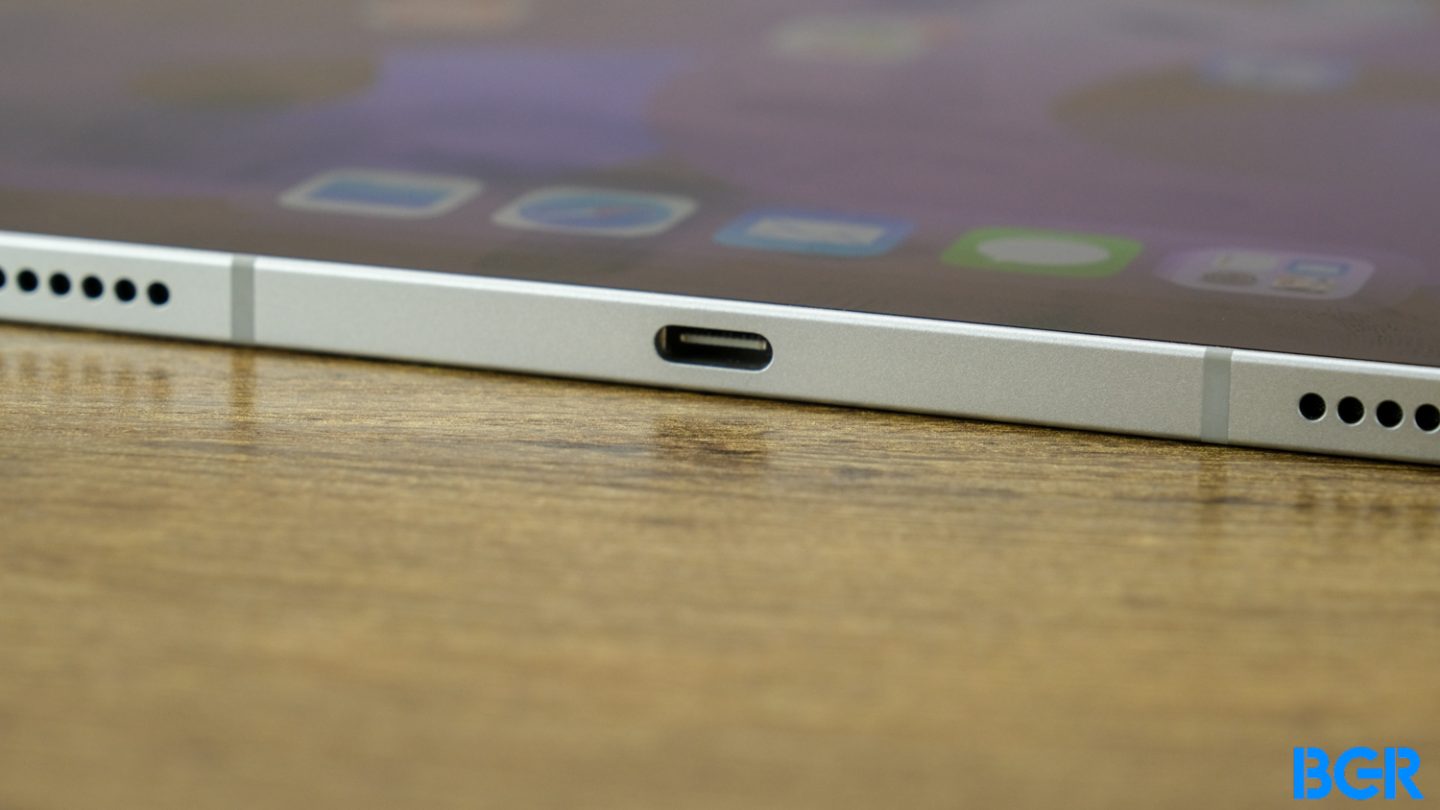 India is following the European Union into the USB-C future.

As reported by Business Standard, the country has announced that manufacturers will have to use USB-C as the standard port on devices by March 2025. Rohit Kumar Singh, secretary for the ministry of consumer affairs, said that the rules will apply to mobile and wearable electronic devices, and “two common types of charging ports” will be mandated by the government.

“BIS has notified standards for type C chargers and the government will come up with two common types of charging ports for mobiles and wearable electronic devices.”

While USB-C is the obvious candidate for mobile devices, it’s unclear what type of charging port the government may mandate for wearables.

Singh pointed to the European Union, which is implementing a similar mandate in 2024, as the reason for the country making the move to require USB-C on devices.

“There is a broad consensus among the industry and government that the use of USB type C charging ports can be made mandatory after six months of the European Union’s rolling out of standards for USB charging ports in 2024 as electronic manufacturers have a global integrated supply chain.”

Earlier this month, The European Union announced that mobile devices sold in the EU would be required to feature a USB-C port between 2024 and 2025. Greg Joswiak, Apple’s head of marketing, said in a recent interview that the company would comply with the mandate, meaning that we could be less than three years away from an iPhone that actually features a USB-C port.

Apple has been the obvious holdout concerning USB-C on mobile devices. While the iPad and Mac have both made the jump to USB-C across their entire lineups, the iPhone still features the older Lightning connector. It seems it will take governments to finally push the iPhone into the future of connectivity.