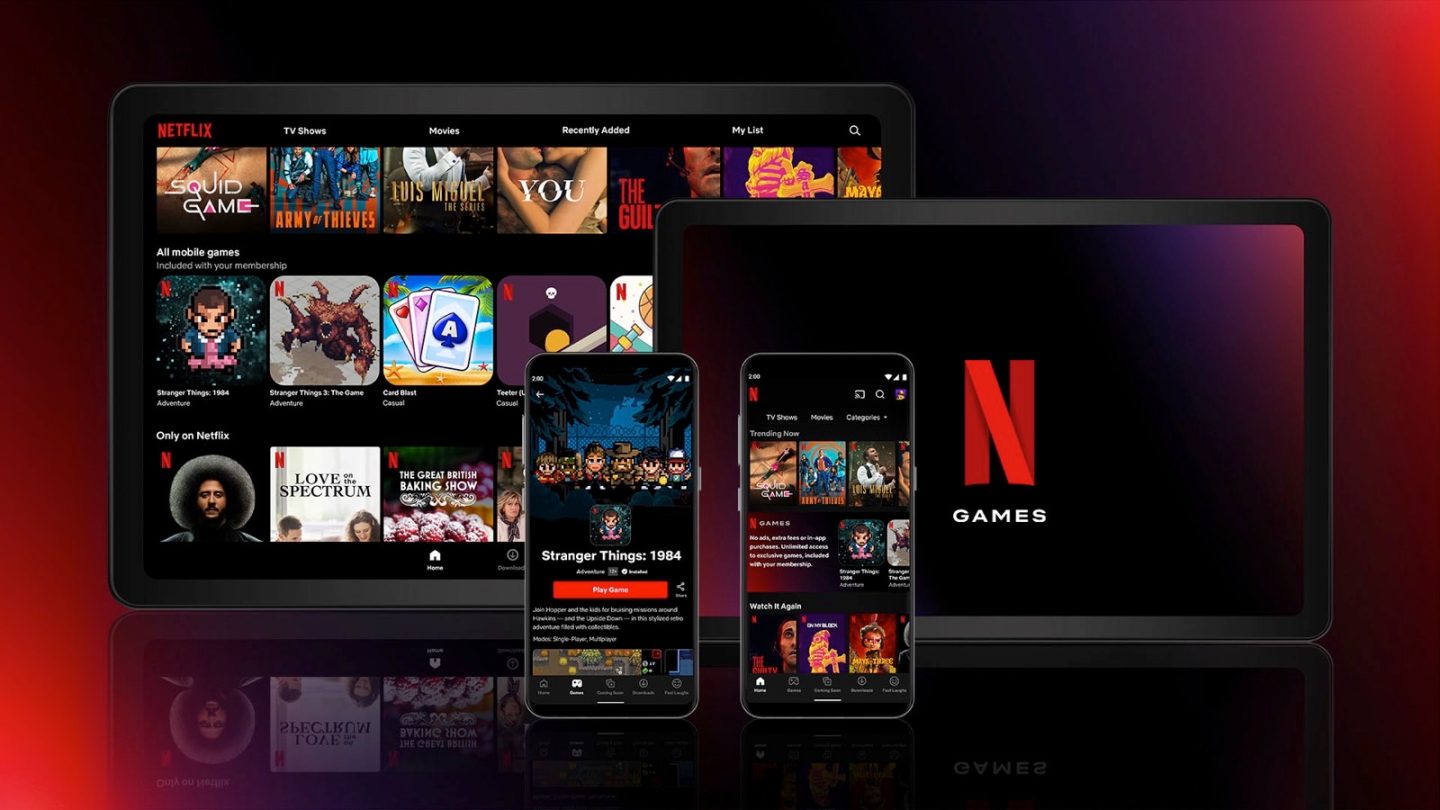 Netflix launched its Games app on Android a few days ago, now bringing the first five titles to all Android users who subscribe to Netflix. The feature should reach iPhone and iPad in the near future. That’s because Netflix seems to be quite serious about offering customers more entertainment options.

The Netflix games are available free of charge for customers with an active subscription. Also important is that each different profile gets separate access to games, so families and friends who share Netflix accounts can also enjoy games separately. Notably, Netflix games don’t run within the Netflix app, despite getting a new Games tab. Users need to download them from the Google Play store. Unsurprisingly, Netflix will bring the same functionality to iPhone.

Netflix explained a few days ago that all of its games will appear in a separate tab on Android. You can click on a title, but that won’t open the game. It’ll send you to the Play Store to download the game, and you’ll need to sign in to each game using your Netflix credentials. That’s the only way to tell the game that you’re authorized to play. All games are free of charge and don’t need other in-app purchases. But they won’t work unless they’re tied to a paid Netflix account.

How Netflix Games will work on iPhone

Bloomberg’s Mark Gurman released his new edition of the Power On newsletter, where he explains that Netflix Games on iPhone will work just like on Android. There won’t be a Netflix games app or games inside the current Netflix iPhone app. Instead, each game will be an independent App Store download.

Netflix has yet to make an announcement, but code in the current Netflix app apparently confirms the feature. Here’s an excerpt from the newsletter:

Netflix has been actively testing games on iOS, and — according to code discovered by developer Steve Moser and shared with Power On — Netflix will release all of its games on Apple’s App Store individually and let users launch the games via the Netflix app. They won’t all be downloadable and playable within the app itself.

Gurman also notes the functionality is identical to Netflix Games on Android, which is hardly a surprise. This is the only approach that works according to Apple’s App Store guidelines. Netflix can’t have its games play in the main Netflix app. That’s the kind of experience that Apple hasn’t allowed in the App Store. After all, we’ve seen this happen with game-streaming apps before.

Gurman indicates that Netflix and Apple might be on a collision course as a result. But Netflix implementing the same gaming solution on Android and iPhone indicates the streaming giant might not be concerned about an all-in-one services approach. At least, not yet.

Things might change down the road when the number of titles in the Netflix Games hub increases dramatically. Once that happens, it might be easier to manage and play all the Netflix games in the same place instead of having to download each title separately. But Netflix would need approval from Apple and Google for that to happen.