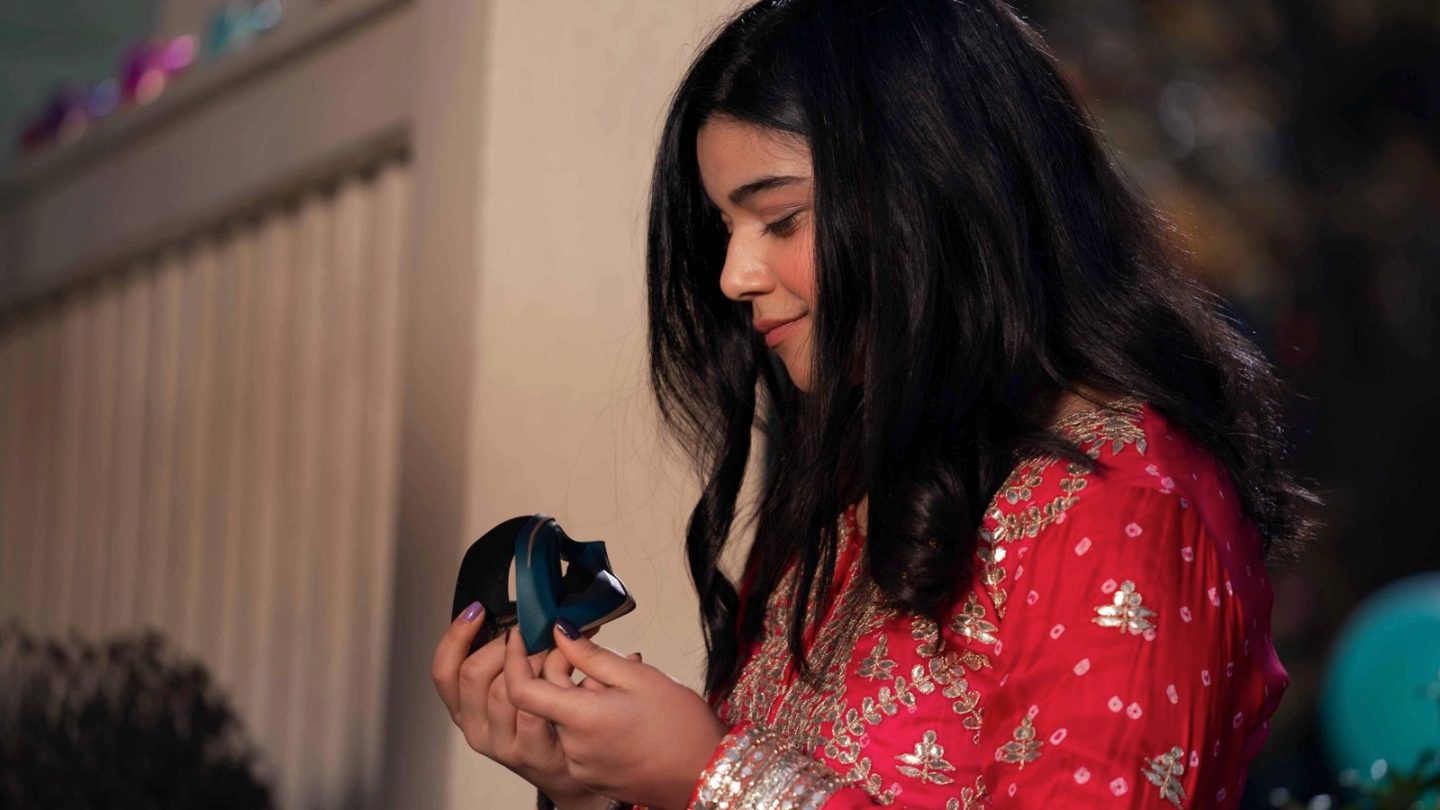 It’s almost June, which means we’ll soon see Ms. Marvel hit Disney Plus. Like Moon Knight before it, Ms. Marvel delivers a brand new Marvel superhero, a character we haven’t seen before. But unlike Moon Knight, the Ms. Marvel origin story should deliver plenty of MCU Easter eggs. That much is clear from the trailers and TV spots.

It turns out that Iron Man might have been at the center of many MCU references in the show. But Marvel boss Kevin Feige had to shoot them down. Before we continue, we’ll warn you that some MCU spoilers might follow below.

Before we even get to the Iron Man Easter eggs in Ms. Marvel, we can’t ignore the letdown that Moon Knight has been when it comes to MCU references and continuity.

The show does feature several Easter eggs that help us pinpoint its relationship with the rest of the MCU. For example, we know that Marc Spector (Oscar Isaac) was alive during the blip and that the events of the TV show happen after Endgame. There’s even a carefully hidden reference to Kang (Jonathan Majors).

But overall, Marvel went out of its way to keep MCU connections out of Moon Knight. Pretending the rest of the MCU isn’t there ultimately hurts the story. You can’t promote Moon Knight as an MCU installment and then not deliver the connections that fans expect.

It’s not even about having Easter eggs in the show for the sake of having them. And it’s not like we had wild expectations for Moon Knight, considering what Marvel did with other shows. Marvel is trying to tell specific stories, and it often leads to Avengers-related plot holes. But Moon Knight under-delivered.

Moving over to Ms. Marvel, we don’t expect the upcoming TV show to go overboard when it comes to Easter eggs and cameos. Again, it’s not what Marvel does. But the show should deliver plenty of MCU connections, regardless of how often Iron Man Easter eggs appear on the screen.

Iron Man is the character we want to see back in the MCU despite his death. And Marvel gave us alternate Iron Man variants last year, in What If…?. The only way to get Iron Man back is with variants from the multiverse. But the animated versions aren’t exactly the kind of cameos we want.

Then, many Doctor Strange 2 rumors said the movie would introduce Tom Cruise’s version of Tony Stark. But that didn’t happen either.

Marvel seemingly wants the audience to move on, forget about Iron Man, and focus on the new heroes in Phase 4, many of whom will be part of future Avengers squads.

With that in mind, we never expected any significant Iron Man developments from any Marvel show, especially Ms. Marvel. It’s not like we hope to see any RDJ cameos in the upcoming TV show. If anyone should appear in this project, that’s Brie Larson’s Captain Marvel. After all, Iman Vellani’s Kamala Khan/Ms. Marvel should join Captain Marvel in The Marvels next year.

But it turns out that Vellani is a “huge, huge Iron Man fan” in real life. She told SFX Magazine (via The Direct) that she pushed for more Iron Man references in the show.

This ultimately ended with a veto from Kevin Feige, who had to put his foot down and stop the overuse of Iron Man Easter eggs in Ms. Marvel:

I’m a huge, huge Iron Man fan. I know Kamala is more Captain Marvel, but I was very much asking for more Iron Man references in there. Like, ‘I think she needs an Iron Man action figure, more Iron Man.’ There was a point where we got to too much Iron Man, that was the note from Kevin!

The Avengers in Phase 4

We have no idea where Ms. Marvel fits in the overall MCU timeline. But the action has to happen after Endgame. That’s the only way for Kamala Khan to develop a preference for Captain Marvel.

Let’s not forget that Carol Danvers was gone from Earth for years. She returned to help Nick Fury (Samuel L. Jackson) at the end of Infinity War. And Captain Marvel was legendary during the Avengers headquarters fight in Endgame. Regular people do talk about her powers during that battle, as we saw in WandaVision.

Separately, Hawkeye told us just how important the Avengers are to the world. We also saw the same sentiment in Spider-Man: Far From Home, although Marvel minimized the Iron Man references in that as well. The Falcon and the Winter Soldier showed us that not everyone appreciates superheroes. But it also showed us that, again, the world is very aware of these super-powered beings.

What I’m getting at is that Iron Man Easter eggs in Ms. Marvel aren’t a wild idea. It’s the origin story of a teenager who loves the Avengers. And let’s not forget that Iron Man and Black Widow (Scarlett Johansson) died heroically while defending the planet.

Then again, rumors do say the first Ms. Marvel episode will have a mind-blowing Spider-Man: No Way Home Easter egg in the form of a post-credits scene after episode 1.

We’ll see exactly what sort of MCU Easter eggs Ms. Marvel has in store for us on June 8th, when the show hits Disney Plus.