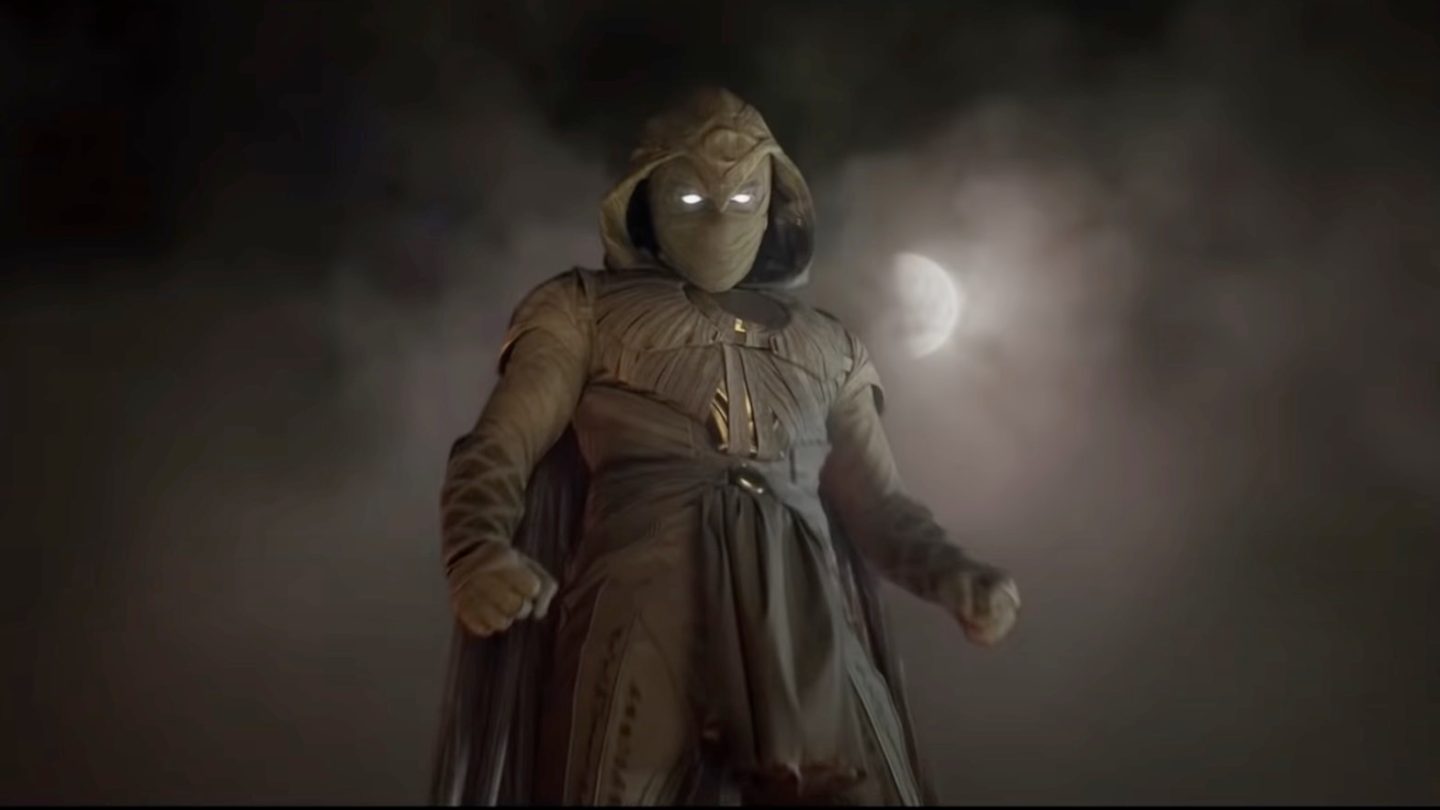 The Moon Knight finale is out on Disney Plus, delivering the end of this new MCU origin story. And if one thing is clear, it’s that Oscar Isaac deserves more screen time in Marvel’s universe. He’s been brilliant during the entire show, having to play different personalities and their superhero variants. Episodes 4 and 5 are certainly highlights of the entire season, although Isaac shined through and through since the beginning. We can’t but wonder how his Moon Knight would interact with the rest of the Avengers in some sort of epic crossover.

But the Moon Knight story isn’t perfect, and the finale only exacerbates the problem. The story feels too big for an origin show, especially considering how Marvel handles it. Not to mention that the finale is even shorter than we’d have expected. Before we get into it, you should know that massive Moon Knight spoilers follow below.

I could watch Marc and Steven get or not get along all day. Add Jake into the picture, and there’s a whole new level of crazy to explore. It feels like Moon Knight barely scratched the surface once you realize the brilliance of that post-credit scene. There’s also a problem with it, which plays into the show’s plot issues.

Then there’s the amazing experience of having Marc and Steven work together in the Moon Knight finale and the seamless switches between the two personalities while fighting Arthur Harrow (Ethan Hawke).

Let’s not forget about Layla (May Calamawy), who is more than just a romantic sidekick to Marc/Steven. She represents the regular mortals, the humans in the MCU, who get to interact with gods and superheroes. Who dare choose how and when to intervene. And who can become superheroes on their own terms. The kind of superheroes who will inspire others.

Add the direction that highlights the brutality of the fights without going overboard with the violence, the visuals, and the music, and you end up with a unique MCU story that doesn’t have a rival.

But the story has problems, and that’s the problem with the Moon Knight. It feels too ambitious for the way Marvel told it. It’s missing exposition that would fix some of the plot holes I’ve started pointing out since episode 3. And it suffers from the same issues as other MCU TV shows that preceded it. Marvel drags on the twist and then hurries to close everything up in the final two episodes.

The finale exacerbates the plot issues

I highlighted a few of the annoying plot holes in episode 3, noting that Marvel needs to give us more answers so we can understand how this Egyptian mythology works logically. The Egyptian gods and their avatars made no sense. And the way Khonshu manifested his powers was even more logic-defying than that flawed council of the gods.

Episode 4 gave me a reason to hope that maybe this is all just a vivid dream. Maybe Marc and Steven are Moon Knight and Mr. Knight, but they haven’t necessarily lived through the events in the first half of the season. My hopes didn’t last long, as episode 5 explained everything, teasing that the Moon Knight finale will resurrect Marc and Steven so they can have their final face-off against Harrow.

But the finale delivered several inconsistencies that are too annoying to just wave away so you can enjoy the story.

The first episodes told us that Khonshu is invisible to everyone else except for Marc. But all of a sudden, more people could see the Egyptian gods. It starts with Ammit. Then Khnonshu comes into view to others. Not to mention that they grow in size significantly, which means they’re visible from all over Cairo.

Moon Knight questions that have to be answered

Yes, the Avengers should already be on the case, especially since one of the gods is swallowing souls, while another looks like death. We’ve already explained how Marvel could have fixed this big Avengers plot hole with the Moon Knight finale.

And why does Khonshu look like he’s been dead for millennia while Ammit is in perfect condition?

Furthermore, if people can see Ammit and Khonshu, why doesn’t Taweret show up?

Also, on that consistency note, we see Ammit grow in size as she absorbs energy from the dead. Yet we know from episode 5 that those people were sent to the Egyptian hell directly. And if she eats them up to grow in size, how can Khonshu replicate her size without consuming the same energy? Does this mean the moon god is stronger? In which case, why is Ammit wiping the floor with him?

The finale doesn’t have time for that

On that note, why can’t Khonshu just kill Harrow at the end? Why does he need an avatar to do it?

And how come the other gods can’t come to the rescue? We saw in episode 3 they have avatars on Earth, and those avatars can travel to the great pyramid from anywhere on the planet.

When Harrow inevitably kills them in the finale, why aren’t the other gods in a hurry to save the day? Why aren’t they taking over other avatars to join the fight near Cairo? Why don’t they take over other humans to simply warn the Avengers?

The Moon Knight finale doesn’t have the time to address these questions. There are perfectly acceptable answers to most of the questions above that another few minutes of dialogue between some of the characters would offer.

Why are these gods so dumb? After all, we saw them hold a mockery of a trial in episode 3, where anyone with an internet connection would have discovered Harrow’s massive Ammit cult and the threat that he can become. And what was Ammit’s endgame? Thanos (Josh Brolin) at least had a plan.

And how come only two avatars are enough to perform a spell that effectively destroys a massive Egyptian god?

Finally, how come other superpowered beings on the planet allow this to happen? Like I said before, I tackled the Avengers plot issues in a different post, but the question is important. After all, the same beings allowed Harrow to be imprisoned in a mental institution rather than someplace you lock up the biggest security threats.