Microsoft Surface Laptop hands-on: Giving the MacBook a run for its money 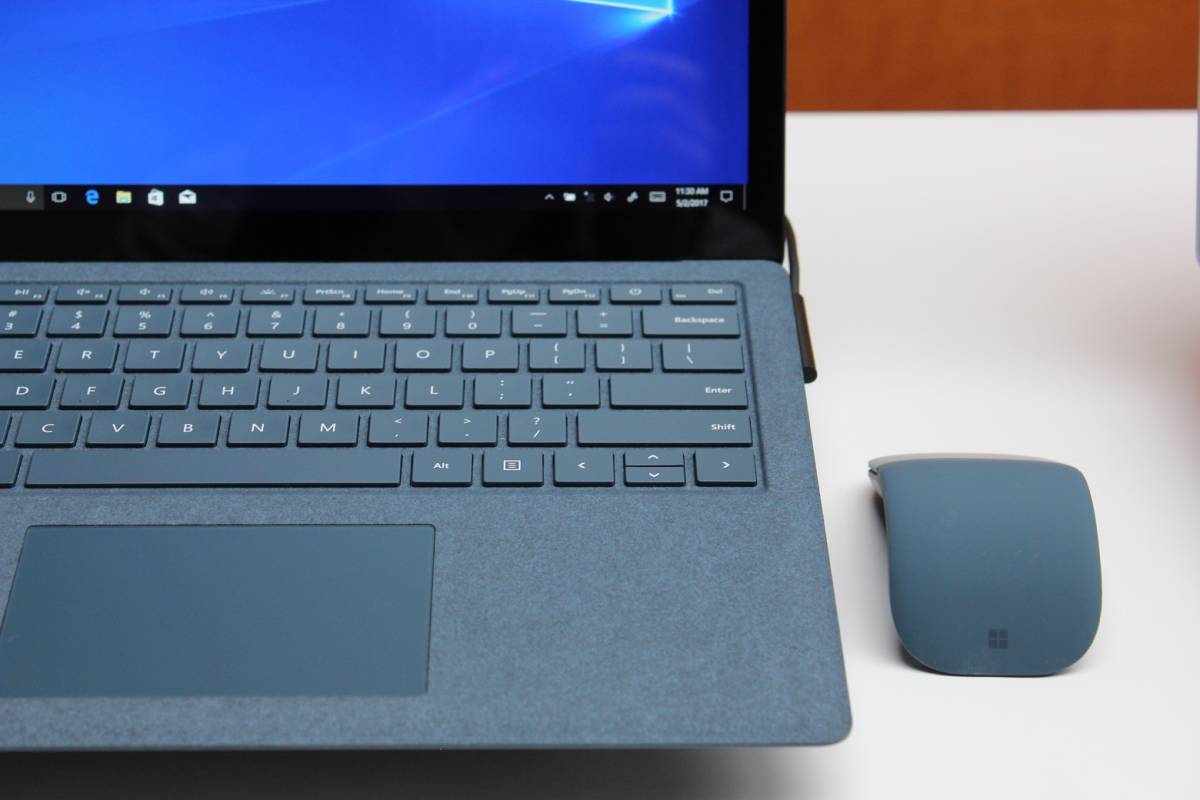 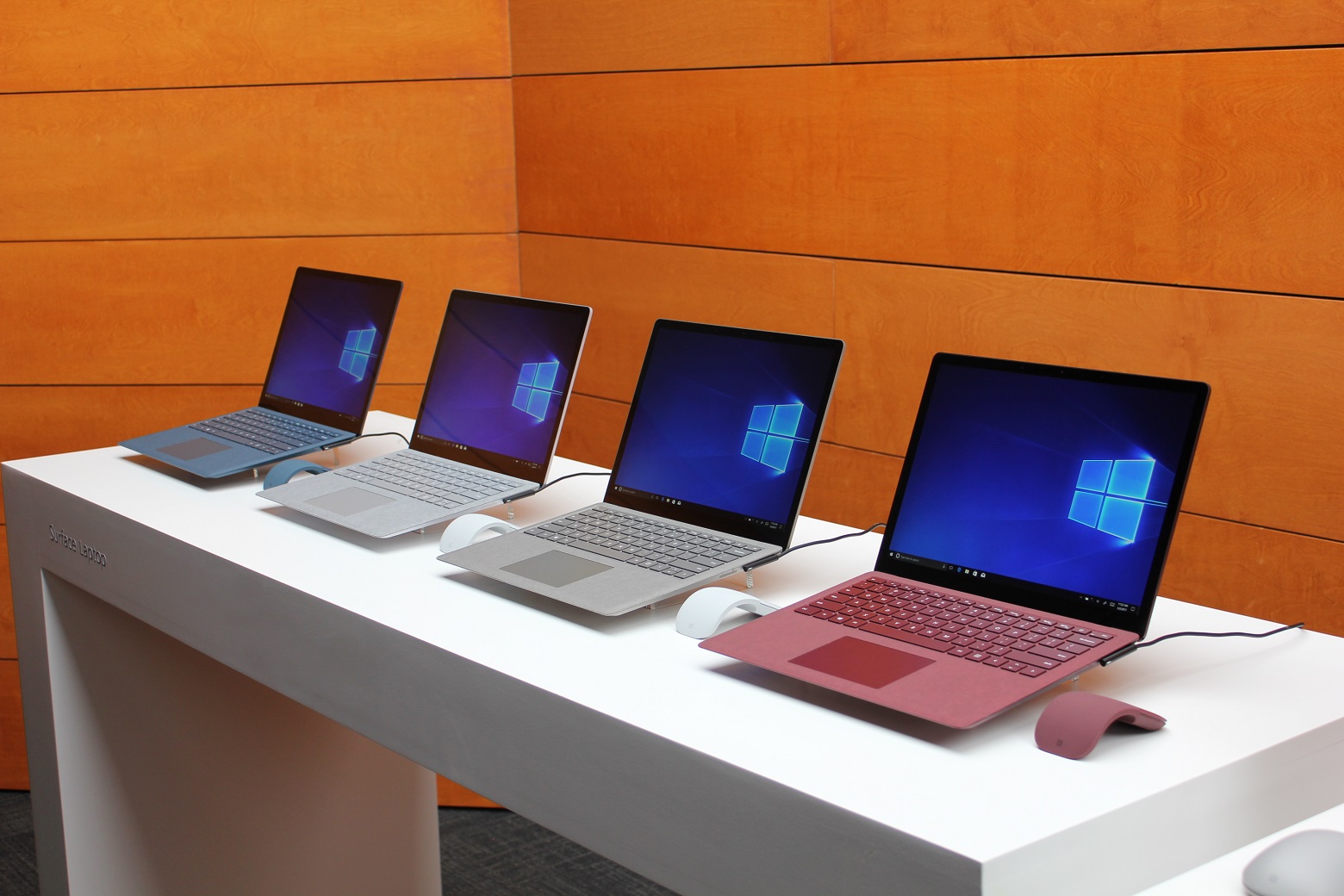 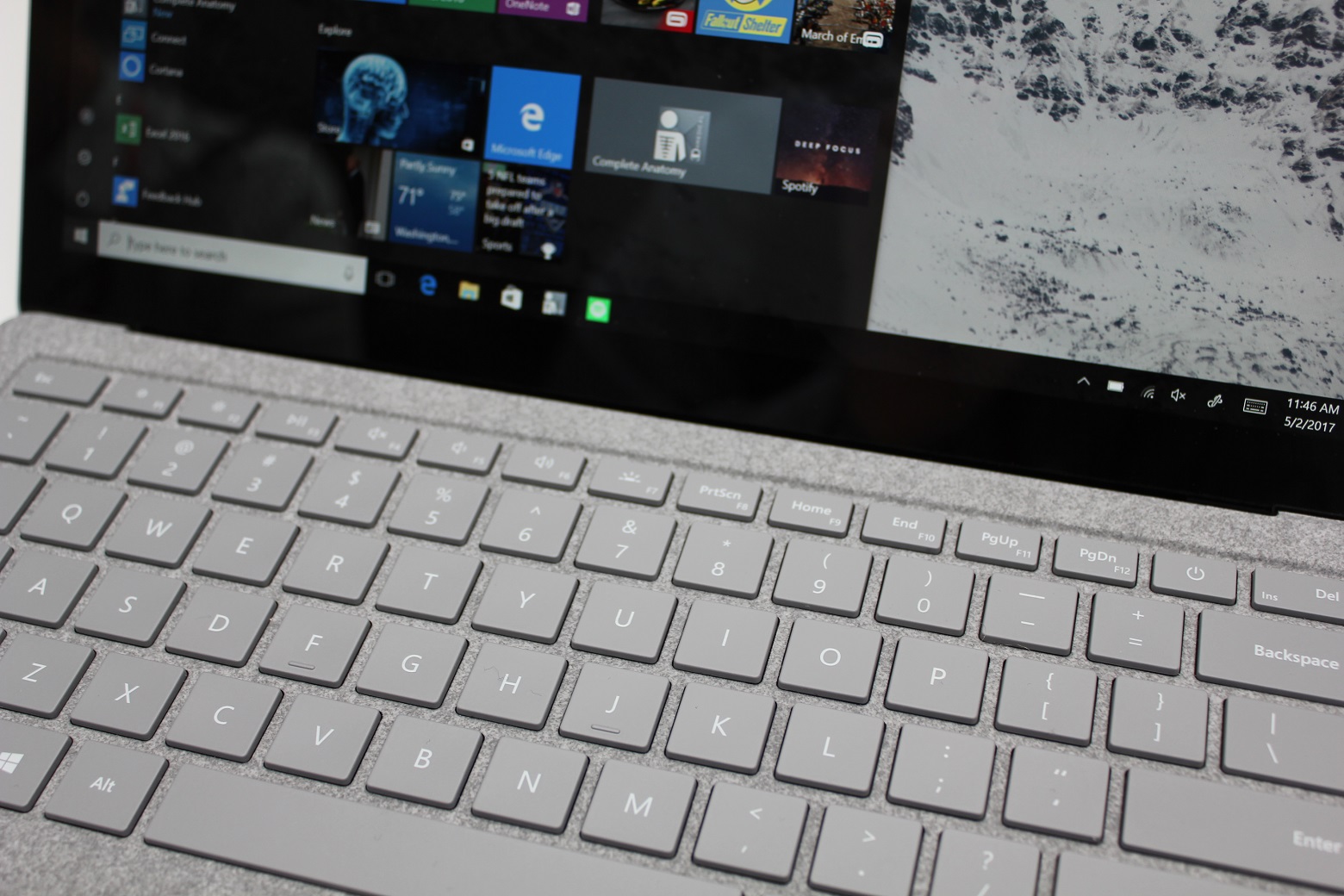 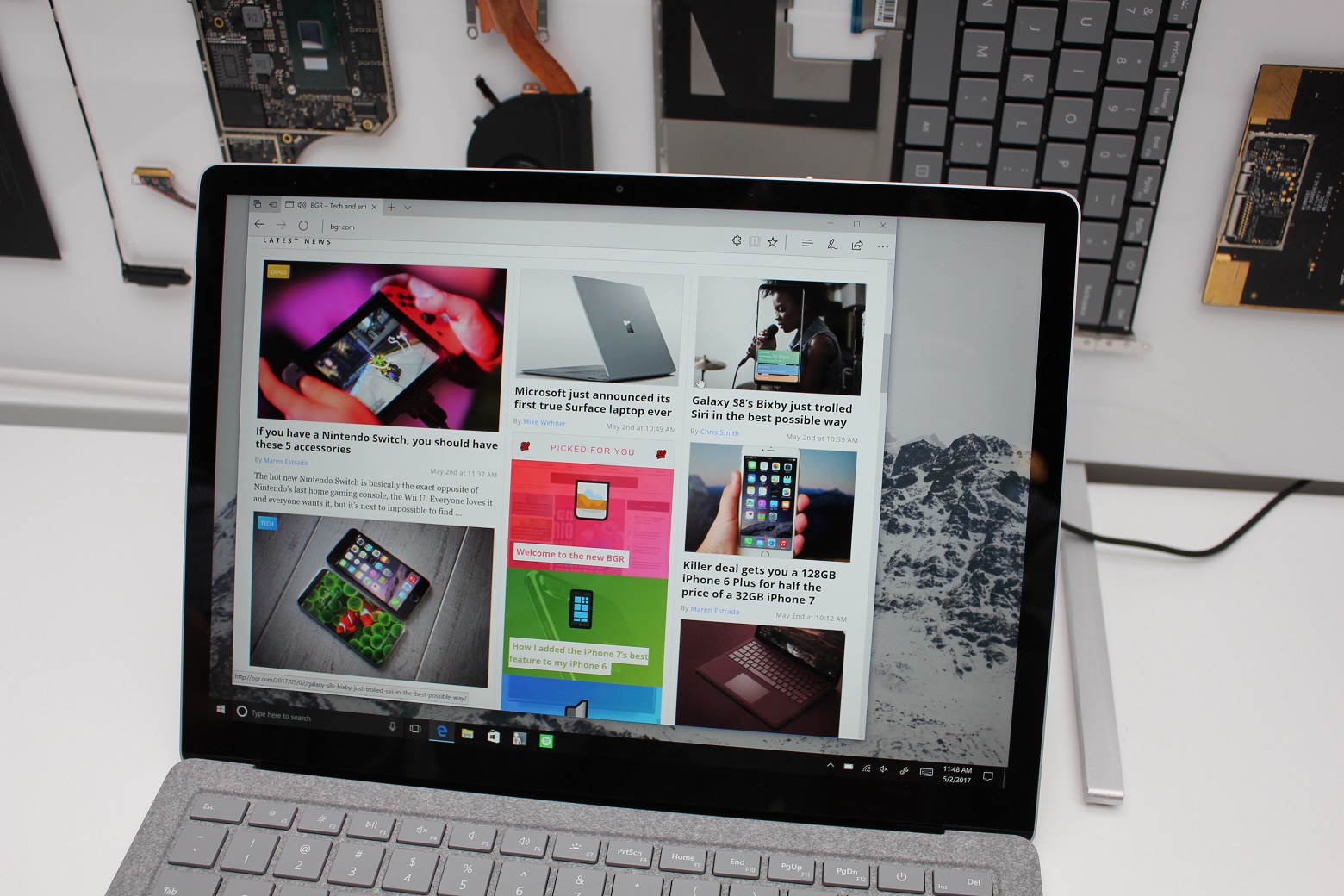