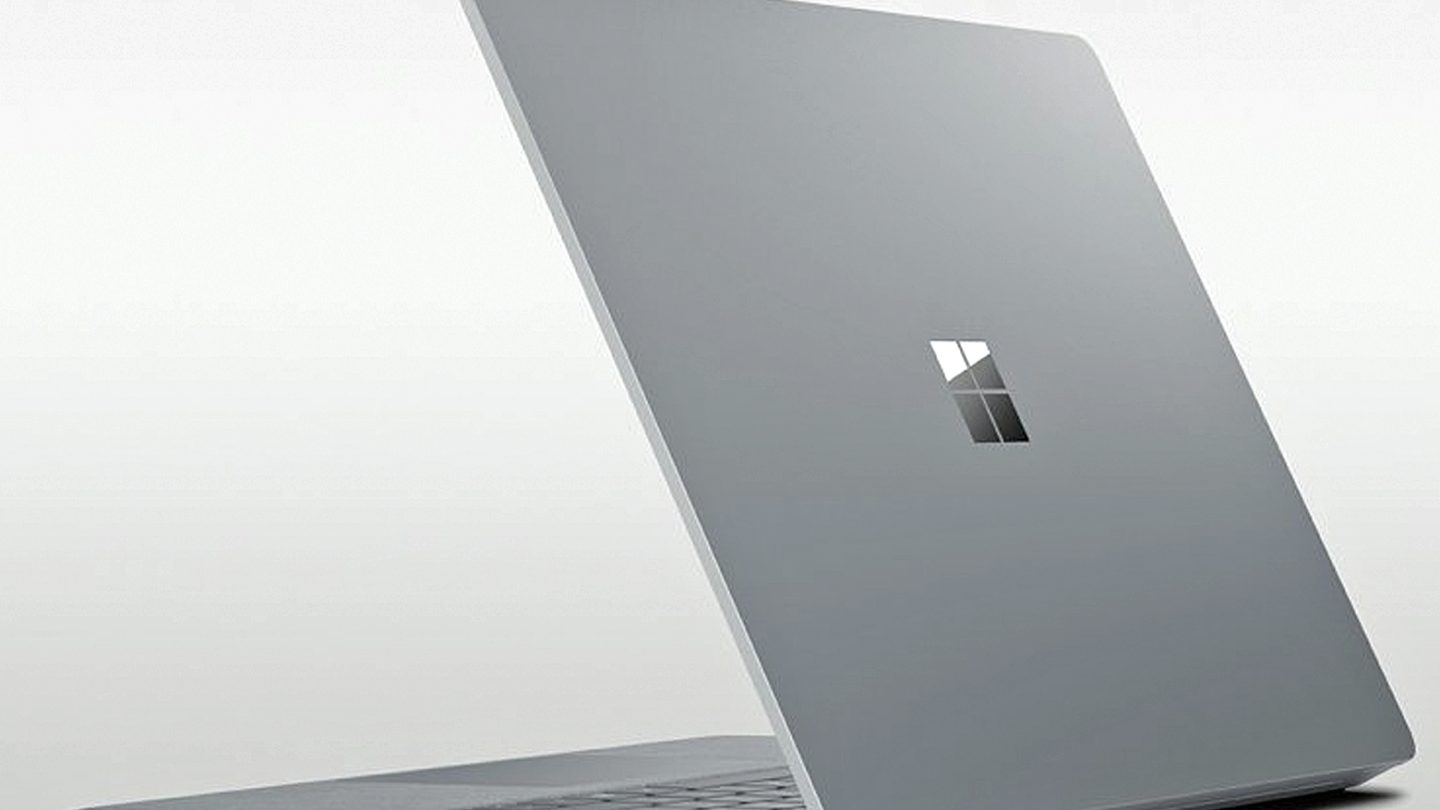 Ever since the release of its Surface tablets, Microsoft has been slowly marching towards the inevitable launch of a traditional notebook. Snap-on keyboards for the Surface Pro line and the hybrid Surface Book were just stepping stones between the Surface tablets and what Microsoft announced today, the Surface Laptop. Here it is.

The notebook, which was leaked well ahead of time via Twitter and elsewhere, is the first true laptop with Microsoft’s Surface branding. It has a familiar form factor, essentially right in line with the Surface Book, most notably with its a 13.5-inch PixelSense touchscreen display with 3:2 aspect ratio.

The new laptop will come in four different colors, as previously suggested, including platinum, burgundy, gold, and “cobalt blue,” and will come with Windows 10 S as the default operating system.

It’s targeted at those who need a more budget-friendly Surface experience than the current Surface Book offers, including college students and school administrators who have found ultra-budget options like Chromebooks to be suitable for their needs.

Microsoft’s Panos Panay spent a lot of time touting the new laptop’s design, noting that you can’t see any of its screws, and boasting that it weighs in at just 2.76 lbs. It sports what Microsoft says is the thinnest LCD touch module ever. Integrated SSDs of up to 1TB will be available, and the computer’s battery will last up to 14.5 hours on a single charge, which beats every MacBook on the market.

In a rather interesting decision, Microsoft has decided to cover the interior surface of the new notebook in fabric, surrounding the keyboard. For a laptop that Microsoft is promising will last a college student from day one of their college career through graduation, putting fabric on the device is, well, rather bold.

The Surface Laptop will start at $999 and will be available starting June 15th.