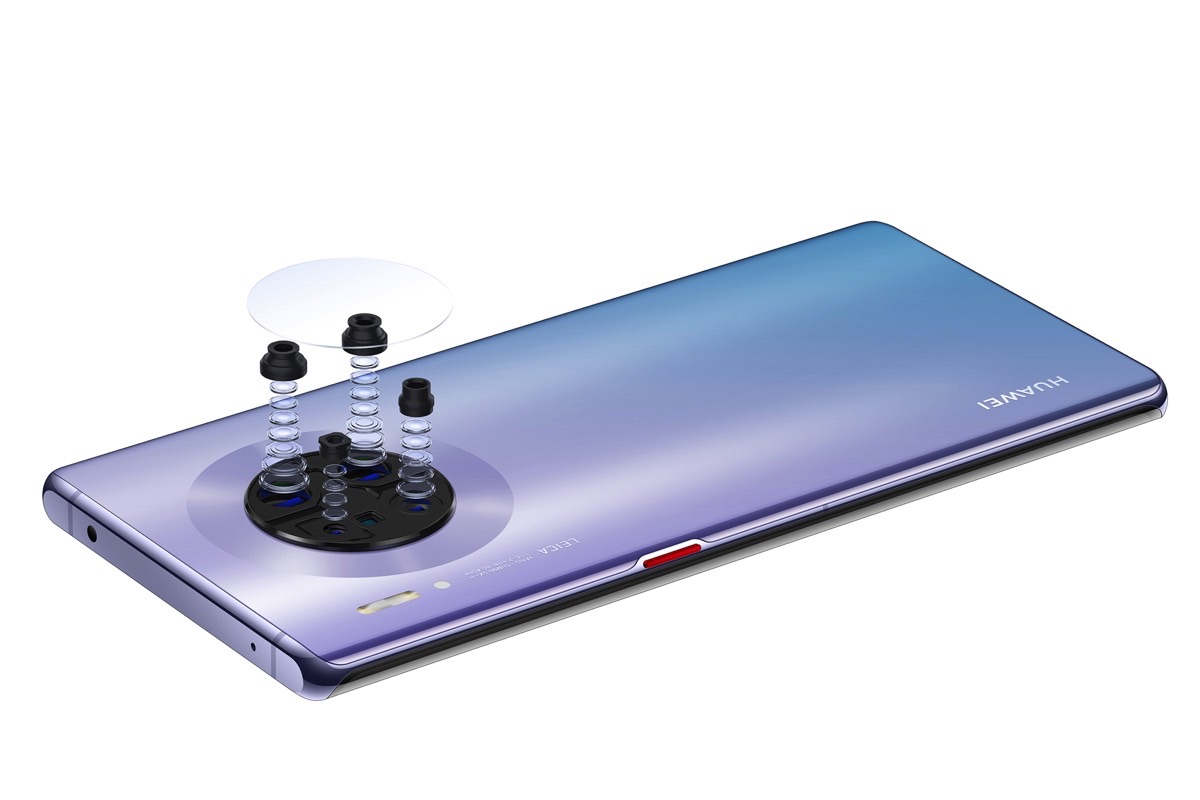 Huawei launched the Mate 30 series last week, which includes the Mate 30 Pro that is one of the best if not the best Android handset of the year. You won’t find the Mate 30 Pro in US stores, which is hardly a surprise for a Huawei phone, and now there’s another reason why procuring one from overseas might not be worth the hassle. The phone ships without Google apps. Sure, it takes 10 minutes to get Google Play and all the Google apps back, but this doesn’t change the fact that the Mate 30 Pro will be a tough sell this year.

The one reason why you might go for the Mate 30 Pro in spite of all that is the camera, a quad-lens camera shooter that packs a bunch of exciting features. And if you were looking for some sort of proof that the Mate 30 Pro delivers a great camera experience you should know the phone now tops DxOMark’s rankings with the highest-ever score. Unfortunately, this particular DxOMark score is even more meaningless than they usually are.

The problem I’ve always had with DxOMark’s scores is that you can’t quantify camera performance objectively. Not all of it anyway, because photography can’t be benchmarked with scores like that. At the end of the day, it’s up to the photographers and those who see those pictures to judge for themselves which camera is better.

That’s not to say that some camera characteristics can’t be measured objectively, but there’s no way to associate grades with all camera features. Not to mention that DxOMark doesn’t have a theoretical top, so the sky is the limit — the Mate 30 Pro reaches 121 for the rear cam and 93 for the selfie shooter, but there’s no ceiling in either case. Moreover, not all the same camera features have the same weight, and the averages make absolutely no sense. Of course that when you add 34 to a bunch of numbers that go up to 100 you get a 131 average for the photo experience. Factor in the 100 video score and the end result is… 121?

While we’re at it, it’s unclear whether or not there’s any business relationship between DxOMark and the companies that make the smartphones it reviews. For example, how is it that the iPhone 11 phones were not reviewed and yet a phone Huawei phone that’s not even available for sale got a review already? The same thing has happened with other phones in the past, including the Galaxy S10 series that got a much shorter review than usual a few months ago.

Finally, DxOMark’s Mate 30 Pro review covers a phone that runs firmware that’s not available to consumers and there’s no telling when it’ll be released.

That said, the Mate 30 Pro review is extensive and covers the various shooting modes of the phone, explaining all the lenses and special features that Huawei baked into this Mate 30 Pro. The review also features comparisons with other high-end handsets, including the P30 Pro and Galaxy S10 5G. The selfie cam review can be found here.

The best way to read the review is to ignore the score and just judge the camera performance for yourself. Because the best camera reviews, like this one, do not feature any sort of potentially misleading scoring system that might benefit smartphone vendors more than it does consumers. After all, the only reason DxOMark awards a score in the first place is in the hopes that smartphone companies will pay them a licensing fee to reference it in advertisements.