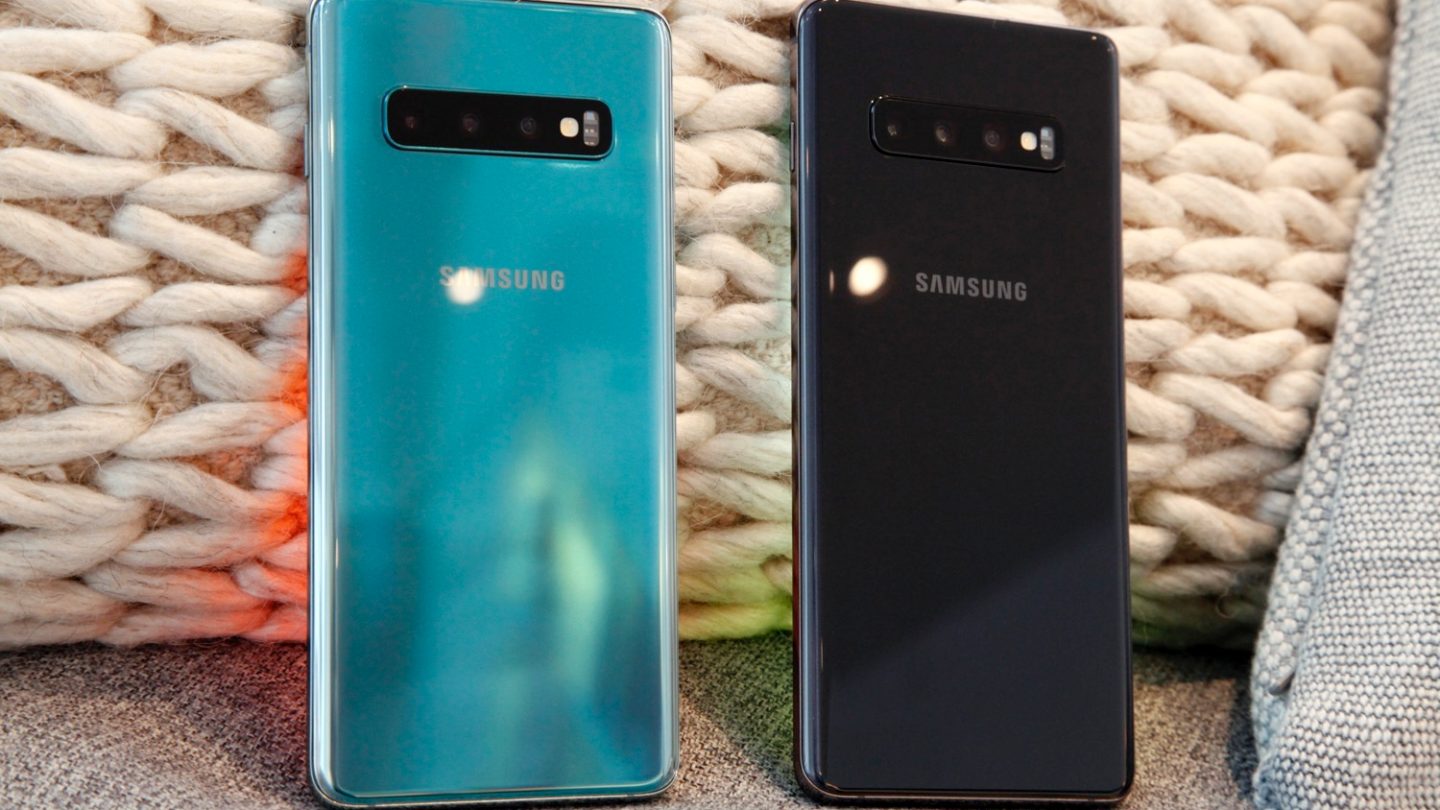 Samsung unveiled the Galaxy S10 series and its multi-lens cameras for high-end devices on Wednesday, and in case you were wondering how good the camera on the phone really is, you should know that the Galaxy S10+ already tops the DxOMark rankings for both the triple-lens camera shooter on the back, and the dual front-facing camera. As with previous DxOMark reviews, we’ll remind you these scores are meaningless for the simple fact that camera performance can’t be judged objectively. Not to mention that the scores themselves are strange, and they contain subjective interference.

That said, all devices that DxOMark handles go through the same tests, the company explains, which means the comparisons should be fair as long as scoring isn’t involved. (But it is.)

What’s interesting about the Galaxy S10+ review is that it’s much shorter than the typical DxOMark review, and that’s because they rushed to publish it. The review doesn’t contain nearly enough to truly drive home the point that the Galaxy S10+ ranks as high as other triple-lens phones like the Huawei P20 Pro and Mate 20 Pro, at 109 points. Moreover, the Galaxy S10+ is DxOMark’s new top selfie camera, with a 96 selfie cam score.

DxOMark does mention early in its review that it’ll update it with more details:

We wanted to share the results of our tests with our readers as soon as possible and therefore produced and posted this short version of the Samsung Galaxy S10+ camera review. We will expand this to a full-format review in the coming days, so please check back soon for more comprehensive results and sample image sets.

So how did they score the Galaxy S10 if the review doesn’t contain as many photos as expected? In the comments section, the company says that it performed all the steps required to compute the scores:

The full program of lab and real-life testing has been done for this device, and the results have been computed, just like for any other review we publish. However, we will expand this article over the coming days, as mentioned at the very top.

That still doesn’t change the fact that DxOMark seems to have pushed the review out as fast as possible. If you check out the company’s detailed explanation about reviews and scores, you’ll find exactly the amount of time it takes to test and review a mobile camera:

Do you review pre-production cameras?

All our published mobile device reviews are written based on tests performed using commercially-available devices with current production firmware, the same as a retail buyer would receive.

Why are some devices tested more quickly than others?

First, we need to be able to acquire a production unit and have time to test it. Also, we do have to prioritize our efforts, given the large amount of time and resources each test and review require, so devices with a large market impact tend to be tested more quickly after launch.

How much time does it take to test and review a mobile device camera?

The test process involves a team of engineers for about ten days, capturing photos and video both in the lab and outdoors, analyzing data, and providing perceptual evaluations. Then our writers need additional time to create a review from the test results and to publish it along with sample and comparison images.

It sure looks like they tested a pre-production camera, one that wasn’t purchased in a store, because the Galaxy S10 phones haven’t been released yet. That’s the only way to spend more than 10 days with the phone. Samsung, of course, announced the DxOMark results on its website, and who can blame the company? It definitely needed the win.

I’ll also point out the fact that Google was quick to announce the DxOMark scores for the Pixel and Pixel 2 during the launch events of those phones, scores that happened to top the rankings. But it took months for the Pixel 3 to be reviewed by the site. Apple, comparatively, provides iPhones for review to professional photographers ahead of an in-store launch. These photographers then offer scoreless reviews of the new devices, backing their claims up with plenty of examples.

With all that in mind, I’ll point out the obvious thing here. The Galaxy S10+ will have the best camera Samsung has ever made, and you don’t need a review to tell you that. It’ll also have one of the best smartphone cameras of the year — again, you don’t need a score for that. But if you want to see for yourself what the camera can do, then you’ll need to wait a while for DxOMark to post a lot more images and details about it, or for other photographers to take it for a spin. That 109/96 score combo is, for now, just a good marketing opportunity that was born from a partnership between Samsung and DxOMark.