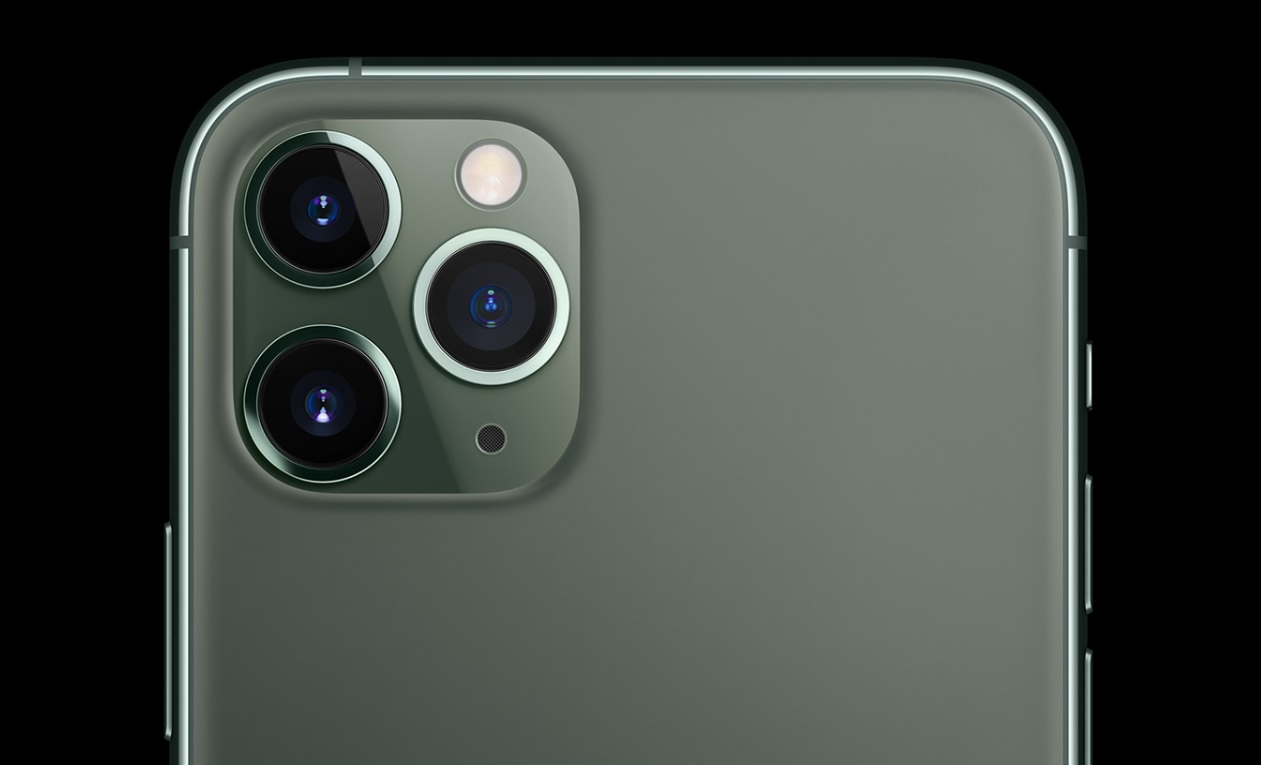 I’m more excited about the iPhone 11 than I’ve been for a new iPhone release in quite some time. Sure, the introduction of Face ID and a larger OLED display on the iPhone X was cool, but it’s not as if Touch ID was much of an inconvenience. So what has me pumped for the iPhone 11 given that it’s essentially the same form factor we’ve seen over the last two release cycles? It all boils down to the camera.

While camera quality on the iPhone has improved markedly over the years, the camera technology and features Apple managed to jam-pack into the iPhone 11 is incredibly impressive and downright intriguing. The early iPhone 11 reviews have all been overwhelmingly positive, with quite a few reviewers confidently stating that the iPhone 11 Pro has the best smartphone camera on the market.

More than anything, the new Night mode feature Apple unveiled at its media event last week looks like an absolute game-changer. If you thought low-light photography on the Pixel 3 was impressive, Apple’s iPhone 11 looks poised to take things to the next level.

With that said, Apple this year kept up the tradition of handing travel photographer Austin Mann a pre-release version of its next-gen iPhone. And as you might expect, the shots Mann managed to take are truly breathtaking.

Regarding Night mode, Mann calls the feature “crazy powerful” and intriguingly writes that it will “completely change how everyone shoots on their iPhone.”

The following photo, which Mann took in China, really does a great job of capturing what makes Night mode so exciting.

Now you might naturally be thinking that this isn’t unique given that many Android devices have their own form of night mode, in one form or another. While technically true, early photo comparisons suggest that Apple’s implementation sets an entirely new standard of excellence.

To this point, Mann observes:

One thing I love about Apple’s approach to Night mode is the strategic balance of solving a technical problem while also caring deeply about artistic expression. When you look at the image above, it’s clear their team didn’t take the let’s-make-night-look-like-day approach, as some of their competitors have. Instead, it feels more like an embrace of what it actually is (night) while asking, “How do we capture the feel of this scene in a beautiful way?”

Another photo that demonstrates the power of Night mode can be seen below.

Pardon the pun, but it’s quite literally a difference of night and day.

What’s more, Apple’s implementation of Night mode is far superior than what you’ll find on Android devices insofar that the feature springs into action itself when it detects a photo being taken in a low-light environment. This ultimately makes for a far more enjoyable and intuitive user experience.

I think I can say this is easily the most dramatic leap forward we’ve seen since the introduction of panorama mode on the iPhone 5 in 2012. It’s the first time in a long time I’ve looked at an image and said to myself “wow, I can’t believe I shot this with my phone.

Mann’s entire review, per usual, is chock full of interesting information and covers the entirety of Apple’s new triple-camera scheme. It’s well worth a read, is full of jaw-dropping photos, and can be viewed over here.

And while we’re on the topic, below are a few other iPhone 11 Night mode shots we’ve seen pop up over the past few days.

Shot in almost total darkness on the iPhone 11 – without and with night mode – very impressive #iPhone11 #Apple pic.twitter.com/BNXVlf7Jlj

And two more for good measure.

Night Mode on the iPhone 11 Pro Max is wild. Exact same lighting and no flash – only difference is Night Mode turned on 😮 pic.twitter.com/DSwRaBC2yb

Ready to have your mind blown? This is Night Mode on the iPhone 11 Pro, and it is WILD. Works the same way on the base 11, too. Be sure to watch until the end to see just how dark this room is (so dark that my iPhone XS Max can’t even focus…). pic.twitter.com/9Jk7QQWmvK