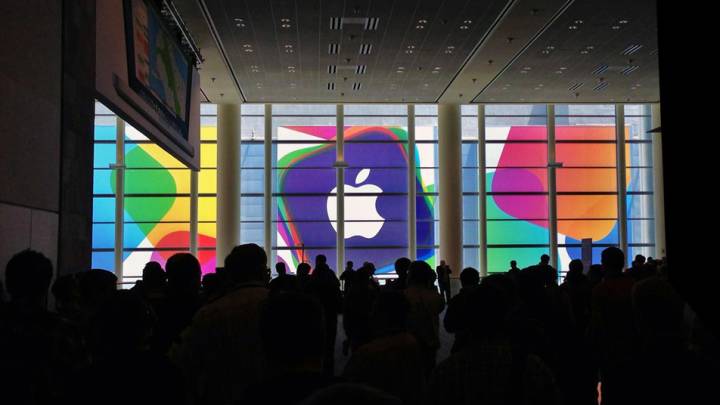 The rumors and leaks were accurate, folks. Siri is coming to the Mac.

We can’t say we’re surprised to see Siri arrive on the Mac. It’s a move we’ve been expecting for years, and Apple is finally ready to deliver.

So how do you activate it? Siri sits inside your computer, and there’s a new icon up in the dock, but also in the top left of the menu bar. If you use Siri on iPhone and/or Apple Watch, you’ll immediately recognize the icon.

Siri on Mac has a bunch of familiar features, but also new tricks. The digital assistant can show files in the Finder, manage media, and syncing files. Siri for Mac can search the web and show results right in the Siri window. You’ll then be able to use the images directly in your apps.

As expected, Siri can send iMessages, and this is exactly the kind of functionality that’s already available on iOS and watchOS.

But you can do more complex actions with the help of Siri on Mac, like invoking Siri to open Safari and then use the Apple Pay functionality that’s now built into macOS Sierra.

Developers will get access to macOS Sierra, complete with Siri for Mac, right away. Early adopters will be able to sign up for beta access at beta.apple.com, with the public beta set to launch in July. As expected, the final version of macOS Sierra is coming this fall.