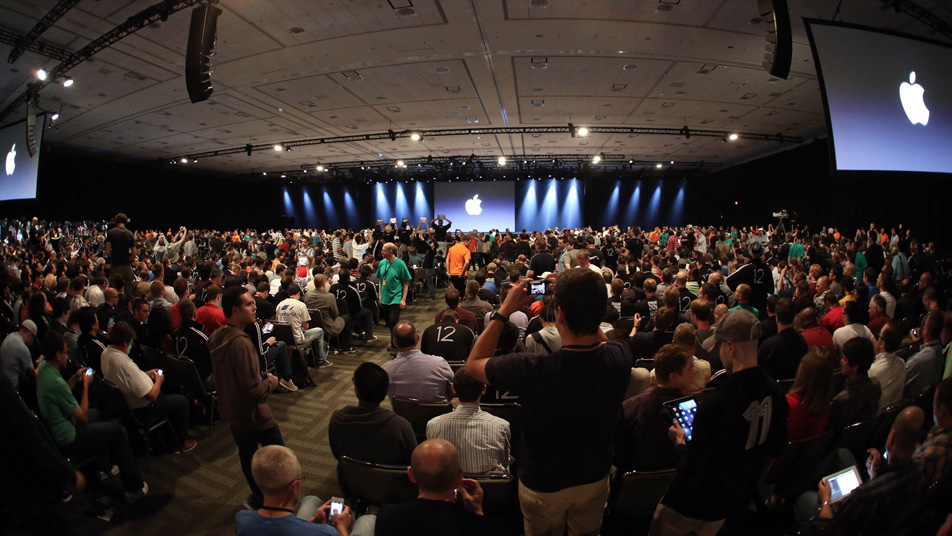 Welcome to BGR’s live coverage of Apple’s big WWDC 2016 keynote, which is shaping up to be one of the biggest events Apple has hosted in a long time. It’s also shaping up to be the most exciting Apple event in years. No, Apple doesn’t have any plans to unveil a new iPhone, iPad or any other high-profile iOS device. But Apple events in the past have followed weeks of persistent leaks that spoiled every single big announcement Apple has made. But with WWDC 2016, almost so specifics at all have leaked in advance so practically every announcement is going to be a surprise.

So, what are we expecting from the big show today?

You should definitely check out our big WWDC 2016 preview if you haven’t already. For a quick recap, the star of the show is absolutely going to be iOS 10. Apple on Monday will give the world its first glimpse at the future of iPhones and iPads, and we’ll see a host of new features that fans will undoubtedly love. Will iOS 10 solve everyone’s problems and add all of the new features that users are looking for? Of course not, but we’re expecting it to be a major release with a host of exciting new features and refinements.

OS X is also expected to be rebranded as macOS with Apple’s next release, and we’ll get a preview of that as well during Monday’s big WWDC 2016 keynote. If we’re lucky, we might even see how to software looks on some fresh new MacBooks Apple could unveil.

Siri should be a big focus during the keynote as well, and we’re expecting a huge overhaul and Siri for Mac. What’s more, Siri might end up powering a fresh new Amazon Echo competitor like the one Google unveiled earlier this month. We should also see a big Apple Music revamp, a new and (hopefully dramatically) improved version of watchOS, and plenty more.

The WWDC 2016 keynote is scheduled to begin at 1:00 PM EDT / 10:00 AM PDT on Monday, and you’ll find our live blog of today’s big event below — it’ll refresh automatically so you don’t need to worry about reloading the page. And if you’d like to also follow along with all the action on video, you’ll find the WWDC 2016 live stream right here.