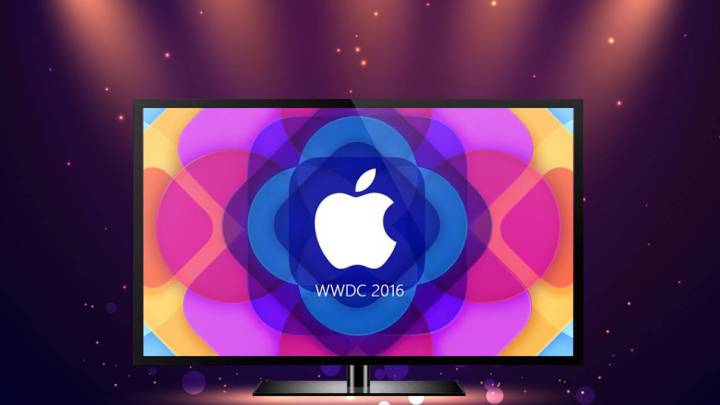 Ladies and gentlemen, boys and girls, WWDC 2016 is finally upon us. Consumer tech companies host plenty of events throughout the year. Many of them generate all sorts of buzz and tech trade shows like CES and CTIA are massive. But there’s little question that two of the biggest shows of the year both focus on one company in particular: Apple. The biggest and most hotly anticipated among them is Apple’s big iPhone unveiling each September, though we still have a few months to wait before Apple unwraps the iPhone 7 and iPhone 7 Plus. Coming in a close second, however, is the annual WWDC conference, which Apple kicks off each year in June with a huge keynote.

Now, the wait is finally over and WWDC 2016 is about to begin, with tons of big announcements expected from Apple this year. We’ve got iOS 10 to look forward to, an all new version of OS X that Apple will call macOS, Siri reimagined, an Apple Music revamp and more. In this post, we’ll tell you how to follow along with all the action as it unfolds

Apple fans are undoubtedly in for a real treat on Monday. Even with the year’s biggest video game event going on down south in Los Angeles, all eyes are on Apple as WWDC 2016 kicks off with a bang.

As always, Apple CEO Tim Cook will be joined on stage by a number of other company executives as they give developers and the rest of the world their first look at the latest and greatest software products Apple has in store. The star of the show will undoubtedly be iOS 10, the brand new version of Apple’s wildly popular operating system for the iPhone, iPad and iPod touch. iOS 9 is fast, powerful and feature rich as it stands today, but Apple will undoubtedly make things even better with its new iOS 10 build.

Also expected at WWDC is our first look at “macOS,” Apple’s big OS X rebranding. The new name lines up much better with Apple’s other software products, and you can expect new features to be shown off, of course. Siri will supposedly see a huge revamp that will be unveiled during the WWDC 2016 keynote, and it’ll be made available in macOS as well as iOS 10. We’ll also get our first look at other new products like a new watchOS build, a big Apple Music redesign (which is huge since people have been very frustrated so far), and maybe even an Amazon Echo competitor.

So read more about the things Apple might unveil during the show, check out our big WWDC 2016 preview.

With the show about to start, however, you might just want to tune in and get all your news from the horse’s mouth. As it does each and every year, Apple is streaming live video from its big WWDC 2016 keynote. Here’s how to watch on any device:

You can also watch the WWDC 2016 live stream on your Android device or a PC running an older version of Windows if you follow these instructions: