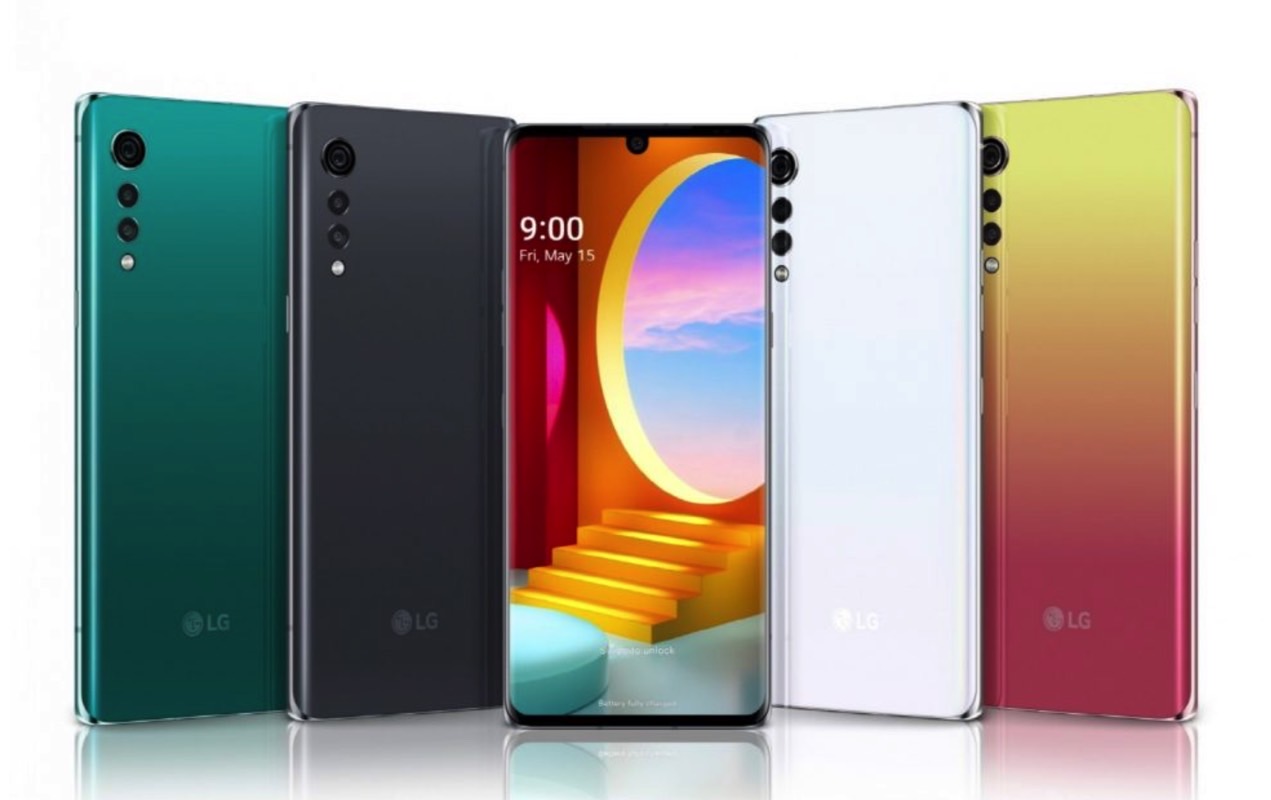 LG started an ample teasing campaign for a new phone that we expected to replace the LG G series. The Velvet, LG called it, stressing on its novel camera design, as if camera design is a problem that needs fixing on current phones. In the weeks that followed, LG revealed more details about the Velvet, and it became clear this isn’t the kind of phone that will compete against the Galaxy S20 or OnePlus 8. The Velvet is a mid-range Android handset that will rock the Snapdragon 765 processor. The Korean company has revealed the final piece of the Velvet puzzle, and that’s the kind of detail that should make you forget the Velvet altogether.

The Velvet starts at 899,800 won in Korea, which translates to $735. That’s an incredibly high price to pay for a phone that isn’t a flagship and doesn’t have any features that would make it worth it.

The design is almost similar to what’s already available on Android, but not as good. We’re looking at a notched display at a time where most Android handset makers go for hole-punch screens, as well as thicker top and bottom bezels. The phone comes with an in-display fingerprint sensor, IP68 water and dust resistance rating, and a 3.5mm headphone jack. Wireless charging and 5G connectivity are also included in the package.

Specs include a 6.8-inch OLED display, 8GB of RAM, 128GB of storage, and a 4,300 mAh battery, which are in line with what the Android competition is doing. But the Snapdragon 765 isn’t the Snapdragon 865 used in the S20 and OnePlus 8, and neither of these chips can outperform the iPhone 11 and iPhone SE.

The rear camera module might have a better design than its counterparts, but can it snap better photos? We’re looking at three sensors, including a 48-megapixel primary camera, 8-megapixel wide-angle camera, and a 5-megapixel depth sensor. Will this $735 phone delivers better photos than the $399 Pixel 3a that Google is about to launch.

The LG Velvet will be a tough sell to anyone familiar with the most recent phones out there. The US price hasn’t been revealed, but if it’s around $700, then you’d be much better off getting a flagship handset for that money. The iPhone 11, OnePlus 8, and Galaxy S20 are all better deals than the Velvet. Even the S20 is getting bigger price discounts from Samsung, which make it more affordable than before.

If budget is a concern, then the iPhone SE and the Pixel 4a are better choices. The iPhone SE is the best of them if you want a phone that can last a few years and still offer exceptional performance and access to the latest software updates. The Pixel 4a is for Pixel enthusiasts looking for Google’s software and camera tricks.

When the iPhone 12 launches this fall, the cheapest version might be less expensive than the Velvet.

If it wasn’t clear by now, the LG Velvet is neither a 2020 Android flagship nor an affordable mid-ranger. And let’s not forget 2020 is marked by the huge coronavirus health crisis, which will have a massive impact on smartphone sales.