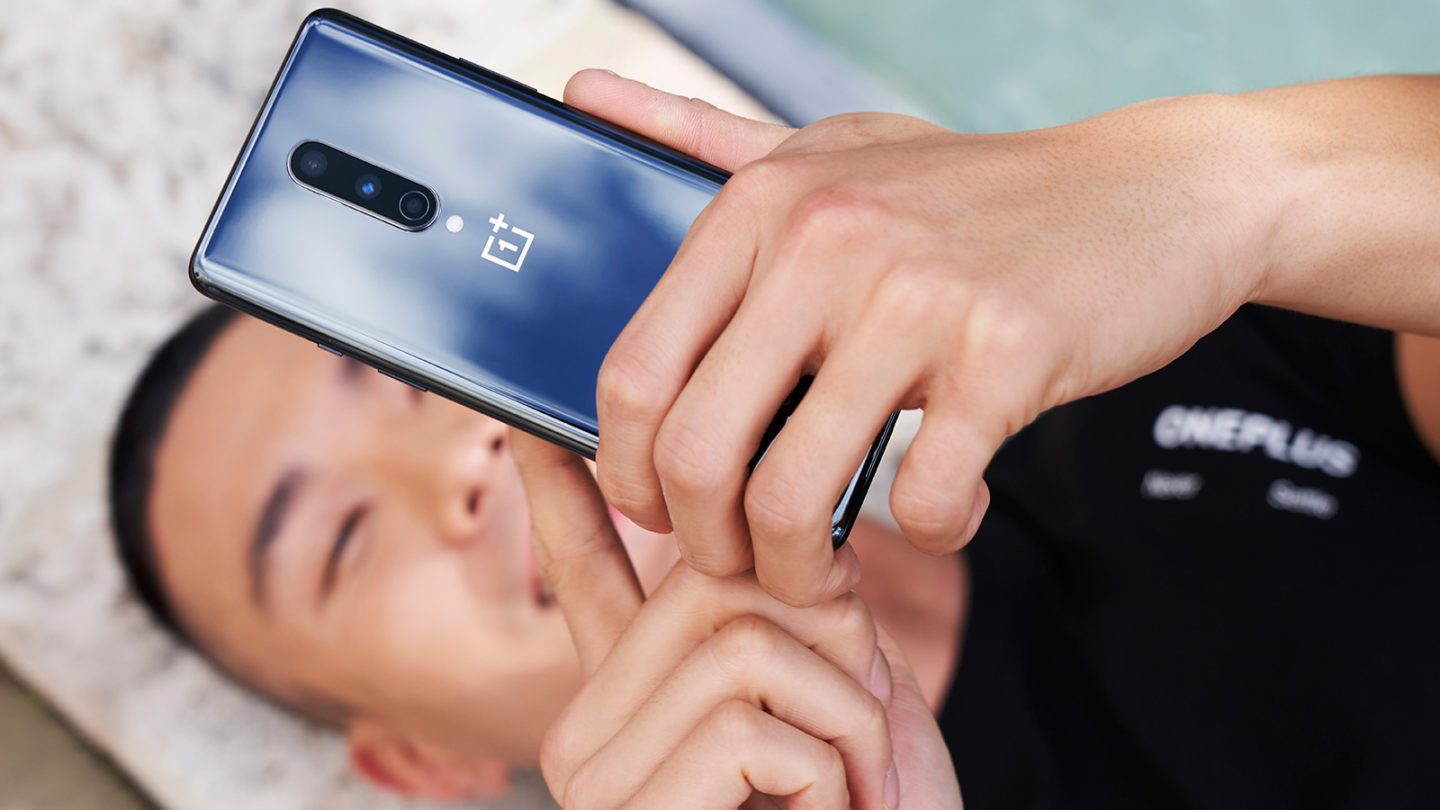 When the Galaxy S20 series launched a couple of months ago, Samsung confirmed the phones would be just as expensive as last-minute leaks had suggested. The Galaxy S20 starts at $999, which is $300 more than the cheapest iPhone 11. More than a month later, Samsung started cutting the price of the handset, and last week it launched a great Galaxy S20 promo. Samsung guarantees it’ll give you 50% of your money back if you trade-in the phone in the coming years. But you still have to pay the full price for the handset.

If you still haven’t purchased the Galaxy S20, you shouldn’t until you’ve checked out the OnePlus 8 series, which launched on Tuesday. The brand new flagship phones have specs that match the Galaxy S20, and prices start at $699 for the cheapest OnePlus 8 phone, which also happens to support 5G.

The OnePlus 8 phones are available from Amazon for the first time in OnePlus’s history, and they support 5G both on T-Mobile’s and Verizon’s networks. Verizon is also a notable new launch partner for the Chinese smartphone maker this year. Here’s the full pricing structure for the new phone models:

Here’s a reminder of what Samsung charged for the Galaxy S20, before applying any rebates or discounts:

When it comes to camera performance, OnePlus 8 phones ship with three or four lenses on the back, and the same goes for Galaxy S20 series. The number of sensors and megapixels count will not tell the full story, though, and camera reviews won’t be entirely objective. The Galaxy S20 Ultra does have one massive advantage over the OnePlus 8 Pro, which is the periscope camera that is capable of a ridiculous 100x zoom.

Overall, the OnePlus 8 series offers tremendous value. A 5G phone for $699 that’s as fast as all other 2020 flagships is an incredible offer, especially this year. The novel coronavirus pandemic will hurt the global economy, and some people might have to postpone their phone upgrades or reconsider their purchases. That’s where, again, the cheap OnePlus 8 makes more sense than the Galaxy S20.

The OnePlus 8 Pro and OnePlus 8 will start shipping on April 29th.