Some six weeks ago, I told you you shouldn’t consider buying the Galaxy S20 on launch day. And that’s not because the Galaxy S20 is a bad phone. If anything, it’s one of the best Android handsets of the first half of the year, packing a great design, and massive hardware upgrades, including the 120Hz display, new camera system, and 5G connectivity. It’s because the cheapest Galaxy S20 costs $999, a significant price hike compared to last year’s phones. Unlike the iPhone, Galaxy S phones aren’t known for retaining their value over time. In fact, the price of the latest Galaxy S phones tends to drop soon after launch. We’ve seen it happen time and again, with the Galaxy S10 being a prime example of that. And guess what? The Galaxy S20 series is showing the same signs, as the first massive discounts are already here.

Best Buy and Amazon already offer a $200 discount on the Galaxy S20 version, which is an excellent start towards buying a cheaper flagship. In some ways, the price cut might match some of the offers that were available from some retailers during preorders. But the point here is that Samsung is starting to cut the entry price for the handset, which means you won’t need any added gimmicks like trading-in a phone or getting a new plan or line to see any significant discounts.

The best Galaxy S20 deal right now is available over on Amazon, directly from Samsung. The 128GB Galaxy S20 sells for $799.99, and that’s the unlocked version. A different Samsung promo on Amazon bundles the same phone with the Galaxy Buds and Samsung Wireless Charger Duo Pad for $973. Sadly, the Galaxy S20+ and S20 Ultra aren’t getting the same treatment, so if you’re eying one of these two devices, you might have to wait a while.

Best Buy, meanwhile, lets you save $200 on all Galaxy S20 versions with qualified AT&T, Sprint, or Verizon activation, which sounds a lot like some of the preorder promos. But the retailer is also running a promo that shaves $200 off the price of the unlocked Galaxy S20 5G series. And you get to save an additional $50 with qualified activation.

That said, let’s remember these aren’t regular times. The novel coronavirus pandemic has had an enormous effect on daily lives, and buying a new expensive phone can’t be at the top of your priorities right now. But you should know that Amazon might not be able to deliver all non-essential orders in the not too distant future, Galaxy S20 phones included. Separately, Best Buy offers curbside pickup, although you should definitely order online rather than going out for picking it up.

In fact, you might want to wait even longer before getting the new S20. The health crisis has hurt sales, and Samsung may offer even better discounts very soon and include the S20+ and S20 Ultra in its upcoming promos. 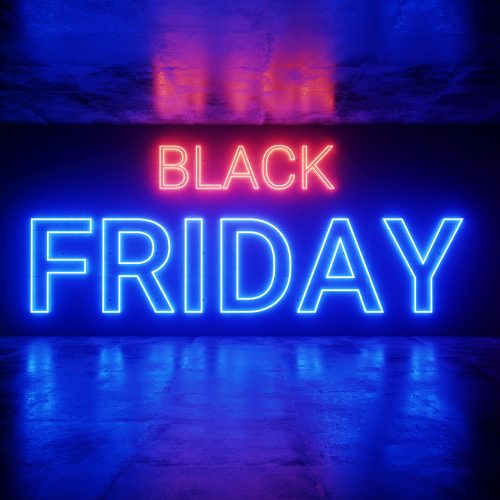 All the best Black Friday sales you can still shop late

115+ best Black Friday deals you can shop today at Amazon