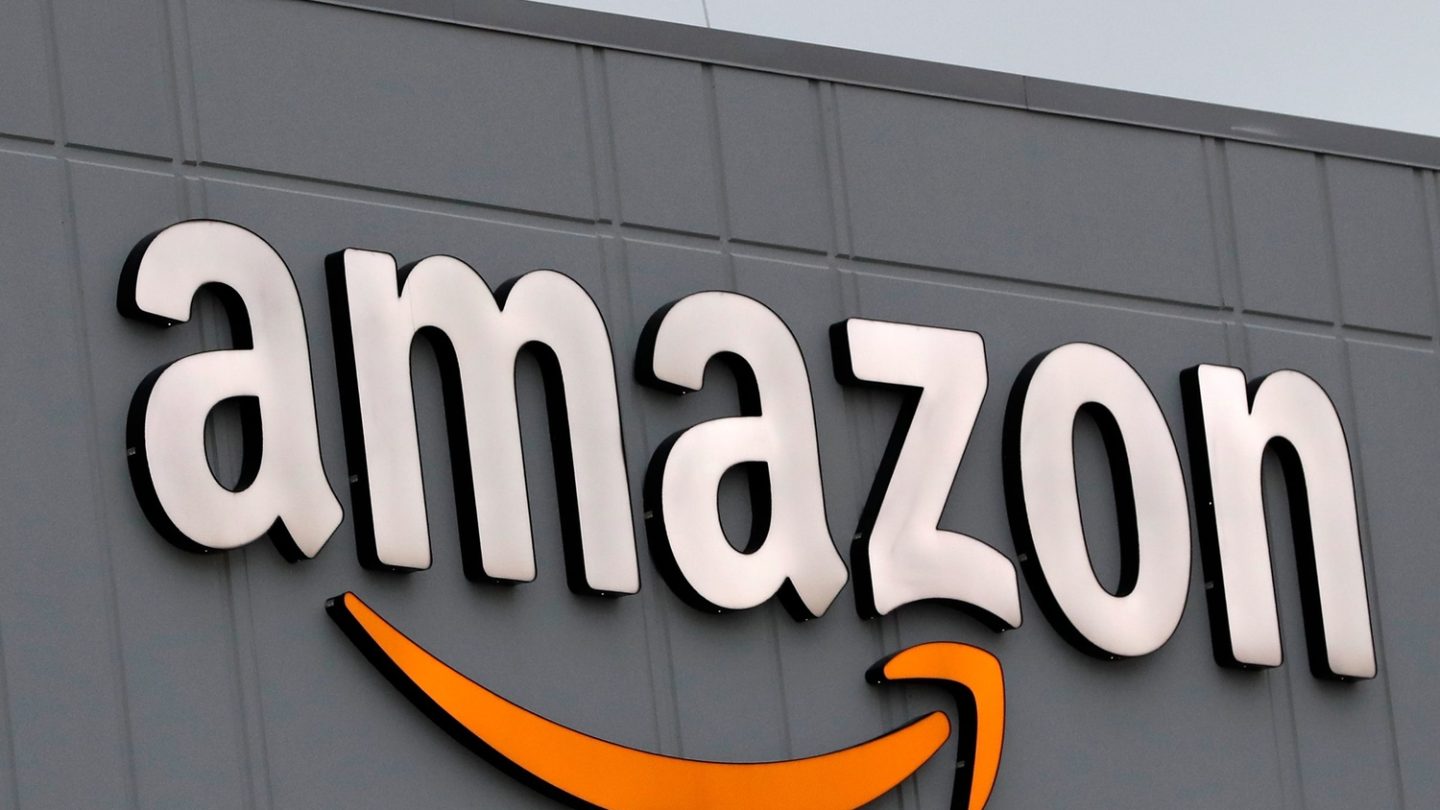 I’m a huge fan of The Beatles, whose final album Abbey Road got a lavish 50th-anniversary reissue back in the fall. As an experiment, I headed over to Amazon this morning to order the vinyl version of the album — whereupon I was met with a surprise uncharacteristic of Amazon:

I’m a Prime member, and even though the benefits of which include free one- and two-day deliveries, Amazon projects my order won’t arrive until April 21. Now, I don’t really want that purchase (I already own multiple copies of the album, naturally). It was, instead, a test of something that people have started to report widely about Amazon as the coronavirus crisis grinds on: The giant Internet retailer is purposely implementing some of (if not the) biggest customer order fulfillment delays in the company’s history.

As things stand now, if you’re not ordering items that Amazon deems as essentials, you’re looking at the possibility of your order not being delivered until up to a month from now. For example, I just dropped an order of Tide Pods laundry detergent packs into my Amazon cart, and, unlike that Beatles item, Amazon is now showing that this Tide order can be delivered as soon as Friday of this week.

An Amazon spokesman confirmed to Recode that delays of non-essential orders until as far out as April 21 is part of the company’s response to the coronavirus. “To serve our customers in need while also helping to ensure the safety of our associates, we’ve changed our logistics, transportation, supply chain, purchasing, and third-party seller processes to prioritize stocking and delivering items that are a higher priority for our customers,” the spokesperson said. “This has resulted in some of our delivery promises being longer than usual.”

This delay follows Amazon’s decision last week to no longer accept inbound shipments from third-party sellers under the “Fulfilment by Amazon” program unless the products are considered high-priority. The drastic announcement from the company includes the assurance that Amazon will still be accepting shipments for medical and health products, household staples, and “other high-demand products.” But it also means that the vast majority of products under Amazon’s umbrella will now be deprioritized.

As another outgrowth of the coronavirus crisis, Amazon CEO Jeff Bezos sent a memo addressed to the company’s tens of thousands of workers over the weekend, in which he noted among other things that the company is currently hiring for 100,000 new roles as the company tries to keep up with demand.