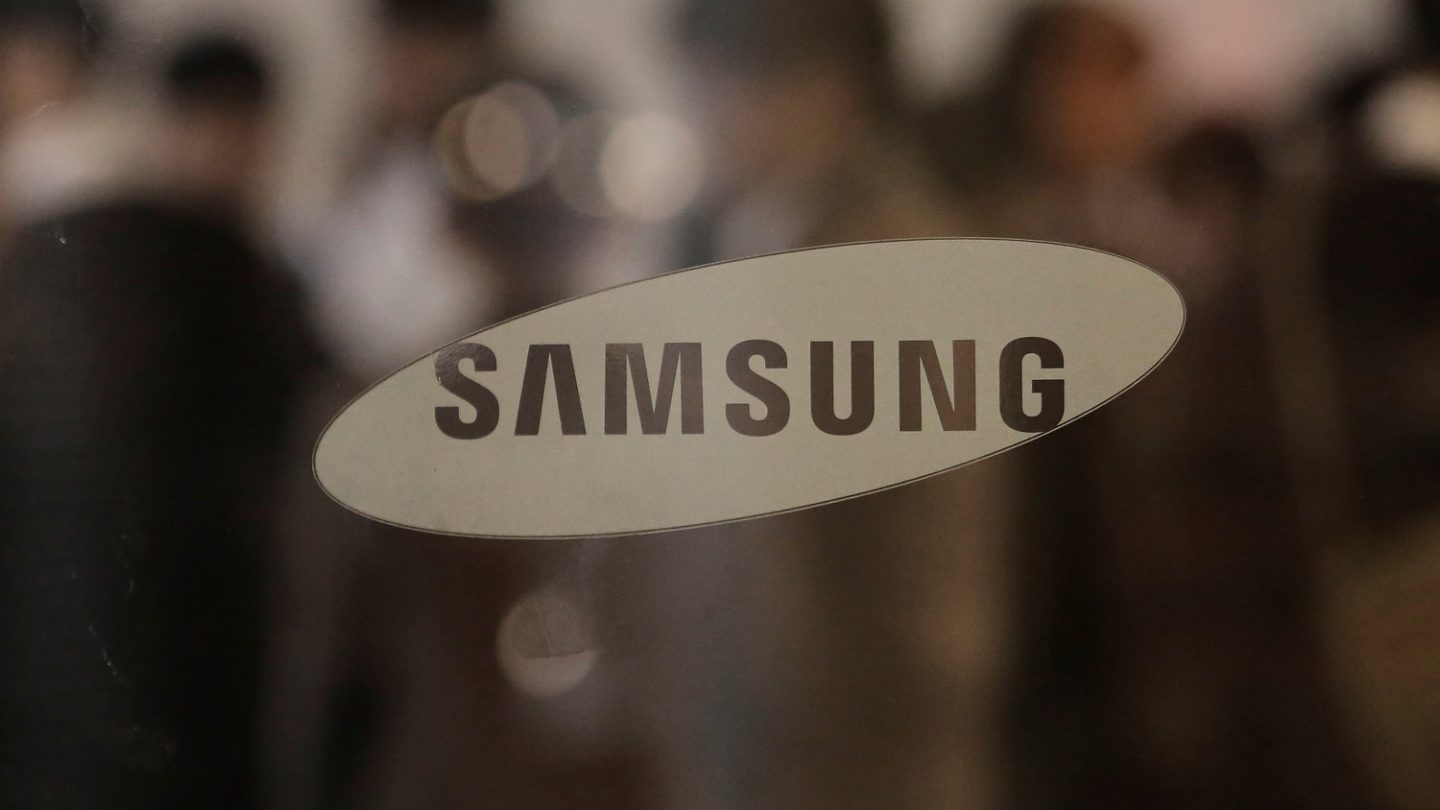 Can we go ahead and dub Samsung’s new Galaxy S20 flagship one of the unluckiest handsets in history? Korean media has begun reporting that inventory is piling up and that sales of the newly-released handset are shaping up to be worse than last year’s Galaxy S10.

Obviously, most people aren’t exactly in the mood to buy new electronic goods right now given that there’s, you know, a global pandemic that’s still raging at the moment. And even if they were in the mood, the fact that most people are hunkered down at home and practicing social distancing isn’t exactly conducive to participating in consumerism.

Still, it would probably be a mistake to lay the entirety of the poor sales so far at the feet of the COVID-19 coronavirus that’s continuing to wreak havoc around the world. Granted, that’s part of the problem and there’s, of course, no way a company like Samsung could have seen this coming. Or the knock-on effects that the deadly virus would bring, including everything from the closing of factories and people being more interested in spending money on food and essentials at the moment.

After making some arguably audacious choices ahead of the S20 line’s launch this year, like dropping the “e” from the branding of the most affordable unit in the line, it seems that Samsung’s early bets were a little off the mark on a number of fronts. According to South Korean news outlet The Elec, for example, the company had expected the S20+ to be the top-seller, but that’s actually proving to be the top-of-the-line S20 Ultra. It’s reportedly been the subject of more than 50% of pre-orders, which is why Samsung has ordered more 108MP camera sensors.

Samsung has also “radically” cut its demand for Galaxy S20 parts, according to industry sources.

As we said, though, the coronavirus is not the only problem confronting the S20. Samsung misjudged its consumers, who instead seem to prefer the 6.9-inch S20 Ultra, with its 108MP main camera, 5,000mAh battery, and quad camera setup on the back. Huawei’s P40 and P40 Pro are also going to give Samsung a run for its money in some markets, which will only exacerbate the trouble Samsung will continue to have juicing the S20’s sales.