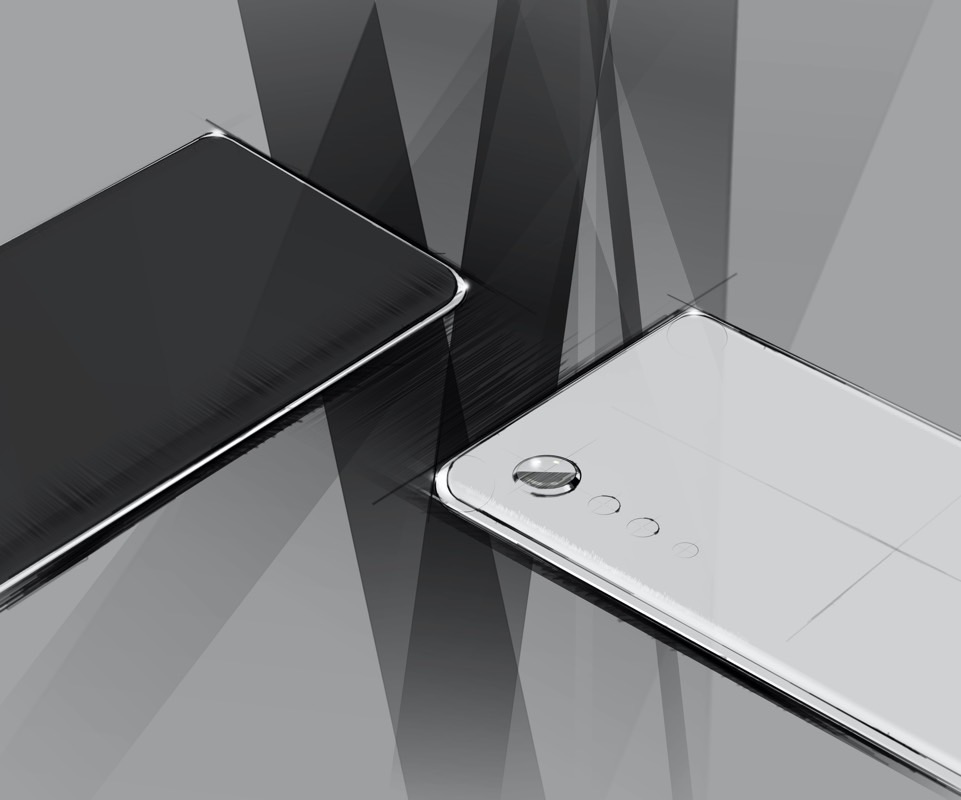 There’s no LG G9 ThinQ this year, the G-series flagship we all expected to debut in 2020. And it’s not the coronavirus that’s to blame for the news. LG already unveiled a flagship phone this year, the V60 ThinQ, a phone that would have probably been unveiled at MWC. Mounting COVID-19 fears prompted the event’s organizers to cancel the most important mobile trade show of the year, so smartphone vendors unveiled their newest creations in the weeks that followed. Recent rumors said the LG G series will be phased out and replaced by something entirely new, suggesting LG never had any plans to unveil a G9 model in early 2020. Now, LG has hinted that the G-series might be extinct with an announcement about a new, unnamed phone that doesn’t tell us anything meaningful about the handset.

LG’s short press release explains the upcoming phone’s “new design language,” which “taps into nature with visual elegance, tactile perfection.” Remember when Samsung would put out incredibly annoying design stories for its Galaxy handsets? This isn’t as cringe-worthy, but it’s certainly not the kind of hype-building announcement LG was probably aiming for.

The company focuses on two design details of the unnamed handset in its announcement, and frankly neither of them really matter. These are the rear camera design and the screen.

Contrary to the trend of the squarish camera bump seen on many of today’s high-end smartphones, the upper-left corner of the LG phone’s backside hosts three rear cameras and an LED flash in descending order by size, meant to evoke images of falling raindrops. The main camera sits slightly above the surface while the other two lens lie seamlessly under the smooth glass. This tactilely pleasing design layout offers the added benefit of taking up less space on the rear of the phone for a cleaner, sleeker overall look.

But camera design doesn’t matter — quality is what’s important. Unless the unnamed LG handset in the image above can produce better images than its 2020 rivals, it won’t matter how good the rear-camera array’s design is.

The screen design is something else. We look at screens all day long and that’s where a great design would impress. Take the Galaxy S20 and Huawei P40 Pro, two new Android handsets that feature similar designs. These are almost all-screen phones with hole-punch cameras at the top. The P40 Pro does have a slight advantage over the S20, as its hole-punch camera contains 3D face recognition technology, and the screen’s four edges are curved.

LG doesn’t really reveal anything exciting about its new screen, however:

Another new design element that will be making its debut in the upcoming device is 3D Arc Design, where the edges of the display and rear are symmetrically curved, exuding a much more natural feeling in the hand than previous LG phones. This artful design touch means less sharp edges and angles that makes the phone not only more pleasing to the eye, but also more pleasing to touch.

The LG phone will have curved edges and all-screen design, like many Android handsets nowadays. Symmetry aside, we aren’t given any particulars about this display. We have no idea what the selfie cam looks like or how large the bezels are, especially the bottom one.

LG hasn’t said when the phone will launch, or whether it’ll be a flagship device like the S20 and P40 Pro. We also have no idea if it’ll support 5G out of the box, although we’d expect it to. And we don’t know how much it’ll cost or when it’ll ship.

In a time when almost all phones look the same, this LG announcement will do little to excite you since it doesn’t offer anything of substance. And 2020 isn’t a regular year for selling phones. The world is facing a severe health crisis and phone sales will also be affected, devices featuring “3D Arc Designs” and “raindrop cameras” included.