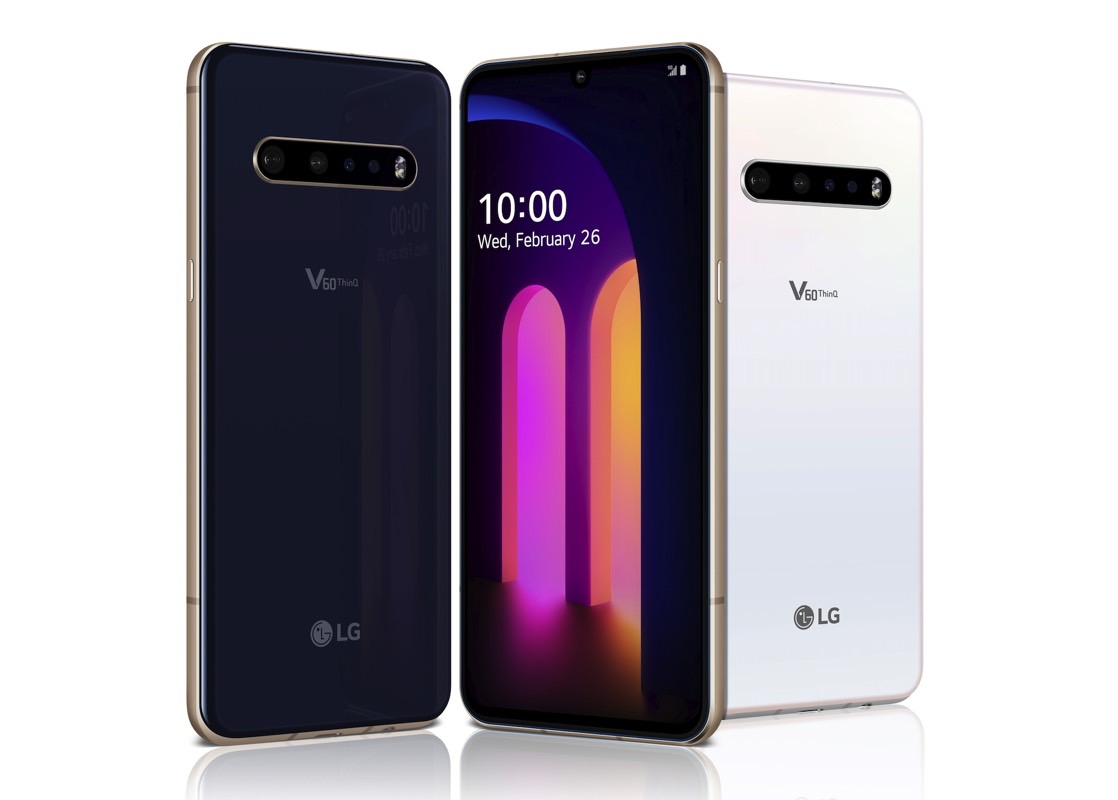 Some companies are busy trying to make decent foldable devices that users actually want to buy — and that they can actually afford, unlike the Galaxy Fold from last year — but not LG. The Korean giant agrees that more screen real estate is needed on phones, but it’s developing a different type of design as an alternative to foldables that should be more durable and more affordable. LG fans already have a pretty good idea of what device we’re talking about: the V60 ThinQ that has been featured in several leaks over the past few weeks. Like its predecessor, the phone would have been unveiled at MWC, but LG pulled out of the show even before it was completely canceled. Fast forward to Wednesday and LG has now unveiled the new flagship that will compete directly against the Galaxy S20 series, and it also competes with the foldable Galaxy Z Flip thanks to an optional new Dual Screen accessory.

The V50 ThinQ was a bit of a mess when paired with its Dual Screen accessory last year, but LG has dramatically improved the concept this year. The V60 ThinQ Dual Screen still looks strange and it’ll probably be somewhat bulky, but at least we’re getting more symmetry, which is definitely a welcome change.

The Dual Screen accessory, meanwhile, features the same 6.8-inch Full HD screen as the phone’s main display and relies on USB-C connectivity to link up the two screens. The accessory also has a 360-degree freestop hinge that will let you use the phone in laptop and tent modes.

What’s interesting about the phone is that it uses a dual-lens setup on the back paired with LG’s time-of-flight (ToF) camera the company used to power 3D face recognition on last year’s LG G8 ThinQ flagship. LG’s announcement also stresses on the phone’s video capabilities, revealing the handset can record 8K video, and it has unique audio features. The handset packs four microphones that capture 3D sound, and it packs a 32-bit Hi-Fi Quad DAC.

What LG doesn’t say is how much the new V60 will cost, how much the Dual Screen accessory will cost, or exactly when they’ll be released. But the Korean giant said the handset is supposed to hit North America, Europe, and Asia sometime next month.