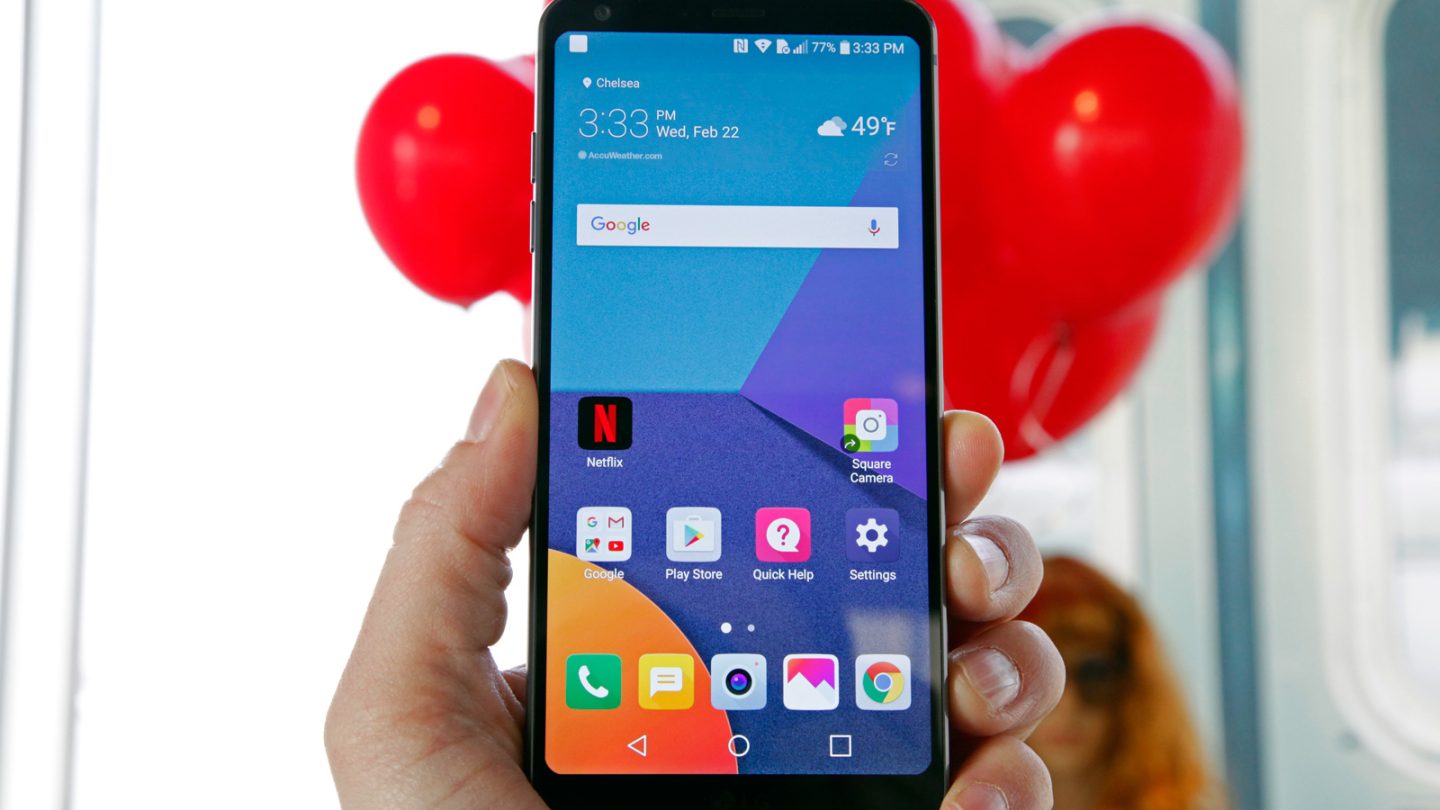 LG launched a great phone early last year, the LG G6, and then the Galaxy S8 came along and killed it. That was LG’s own doing, as the company hurried to market with half-baked 2017 flagship handset that packed a 2016 flagship processor. LG tried to take advantage of the Galaxy S8 delayed caused by the whole Galaxy Note 7 battery crisis but utterly failed.

A few weeks ago, we learned that the LG G7’s launch has been postponed as LG’s leadership ordered the development team to stop and review the phone “from scratch.” The unexpected announcement suggested that the LG G7 will not be unveiled at MWC 2018, as initially expected. But it might not be all bad news for LG fans.

Unlike Samsung, which has announced its MWC 2018 press event already, LG is yet to send invites to the media. Therefore, it’s unclear whether the company will have anything to announce at the mobile event.

But the LG G7 — or whatever they call it — may be closer than we thought, an LG spokesperson told Android Central:

The successor to the G6 is on schedule, and the official name will be announced when the time is right. Until then, reports of a decision being made on the timing and name are all speculative.

Rumors said early this year that LG will drop the G-series brand in favor of a two-digit moniker for the LG G7. That’s because LG doesn’t want buyers to believe the G7 isn’t as new as the Galaxy S9 or iPhone X. If that sounds familiar, that’s because Samsung pulled a similar trick in 2016, skipping the Note 6 in favor of the Note 7.

Unlike Samsung, however, LG’s mobile arm hasn’t been doing that great, which is probably why LG’s vice chairman and CEO Jo Seong-jin ordered his G7 team to review the phone from scratch.

The company announced on Thursday the greatest operating profit since 2009, according to The Korea Herald but not thanks to its phones.

The smartphone business lost 717.2 billion won ($675 million) during the period which doesn’t sound too good. Still, the mobile division’s losses were 500.9 billion won smaller than in the previous year. Apparently, the LG G6 was a better proposition than the LG G5 launched in 2016, but LG’s yet to make money from smartphones.

The Herald says LG’s smartphone business will undergo a major restructuring to improve profitability, including some adjustments in product lineups.